MILWAUKEE (WITI) -- 28-year-old Megan Garland, a science teacher at Messmer High School,  is facing two counts of second-degree sexual assault of a child (< 16 years of age). This, after she allegedly had sexual contact with two male students, ages 14 and 15. 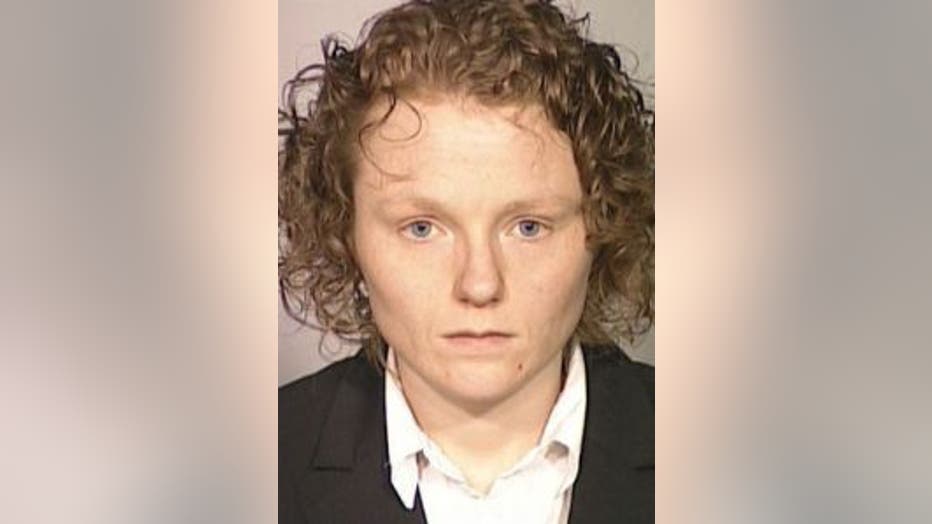 According to the criminal complaint, Garland inappropriately touched a 15-year-old boy while giving him a ride on May 17th. Garland is also accused of performing a sexual act on a 14-year-old boy in the parking lot of Destiny High School on May 23rd.

The complaint indicates that on May 17th a 15-year-old boy asked Garland for a ride home. According to the criminal complaint, Garland asked the boy to meet her on Green Bay Ave. and Capitol Drive. During the ride, Garland allegedly put her hand inside the boy's pants and groped him for several minutes.

The complaint further indicates that on Thursday, May 23rd Garland was caught by a passerby performing a sex act on a 14-year-old student in the parking lot of Destiny High School.

The complaint indicates a passerby saw a car moving and the windows “steamed up” in the parking lot of Destiny High School on the evening of Thursday, May 23rd. The passerby walked over and opened the car door to find Garland, 28, performing a sex act on the victim.

The witness detained Garland and the victim and then called police. The boy confirmed to police the witness’ statement.

Neither the defendant or victim are associated with Destiny High School.