MILWAUKEE -- There are tons of advertisements begging for your attention near I-41 and Silver Spring in Milwaukee. But this holiday, there's one powerful message worthy of a deeper look. 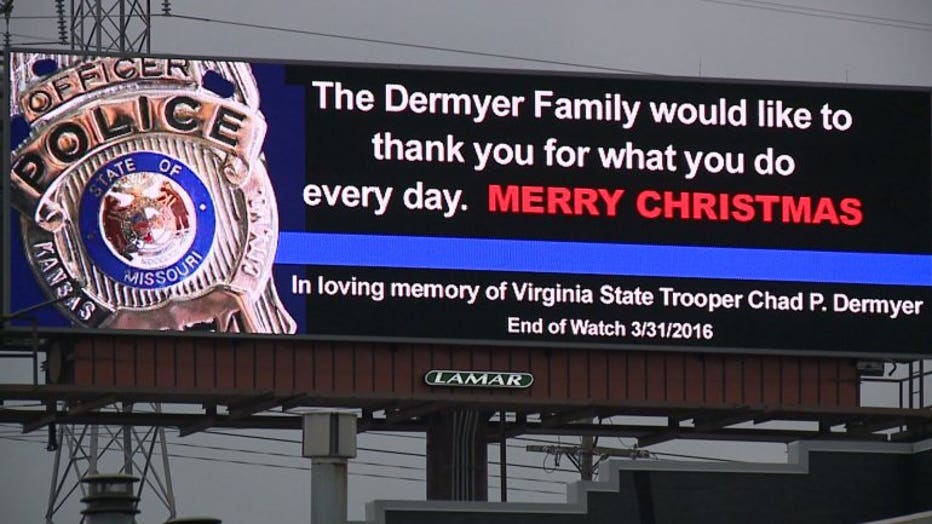 "I have one goal in life. That is, I don't want to see another family from any police department in the United States go through what we had to," said John Dermyer, Chad's father. 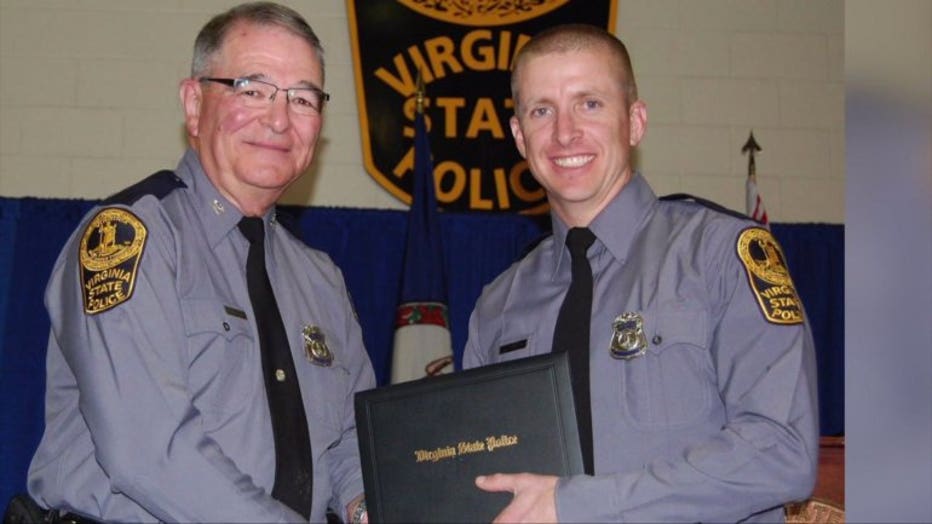 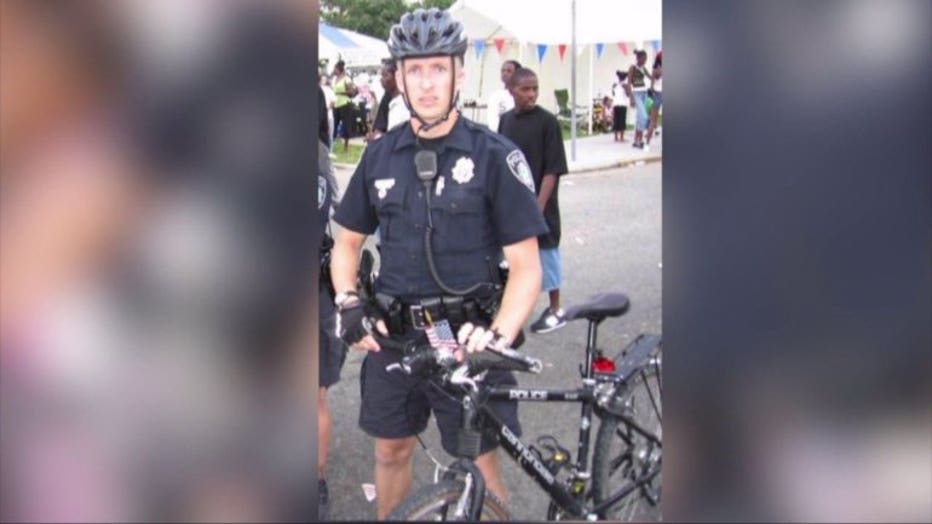 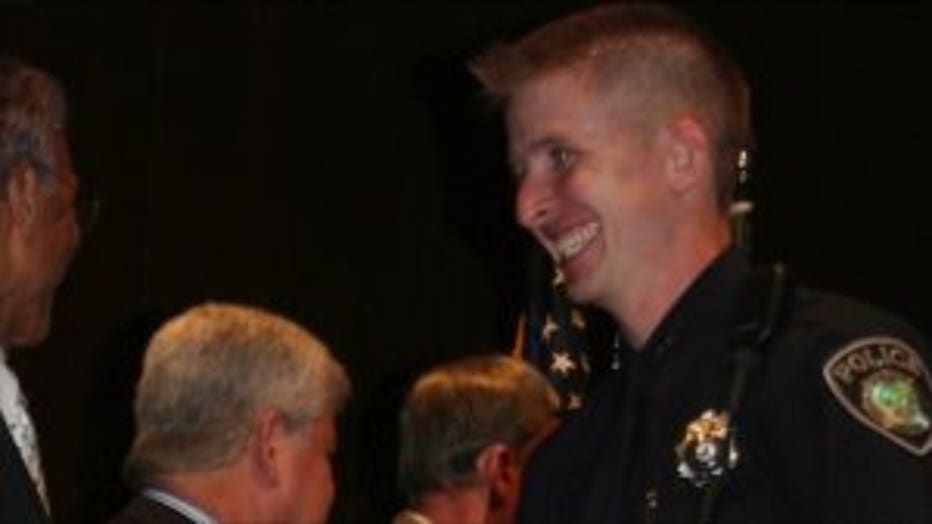 John Dermyer, is the father of Virginia State Trooper Chad Dermyer, who was killed on March 31st of 2016. The 37-year-old was shot and killed by a suspect with a 40 caliber semi-automatic pistol while Dermyer was participating in a tactical training operation at the Richmond, Virginia Greyhound Bus Station.

"You realize what these people put on the line every day and they need to be respected for it," said John.

So, why are we seeing this ad in Milwaukee? Our sister station, WTVR, reports the outdoor advertising agency, Lamar, was approached by Dermyer's father about putting electronic "thank you messages" to law enforcement in both his native Kansas City, and throughout Virginia. Lamar responded by putting the message on its 2,800 billboards across the country.

A message of support for police, now spanning coast to coast. 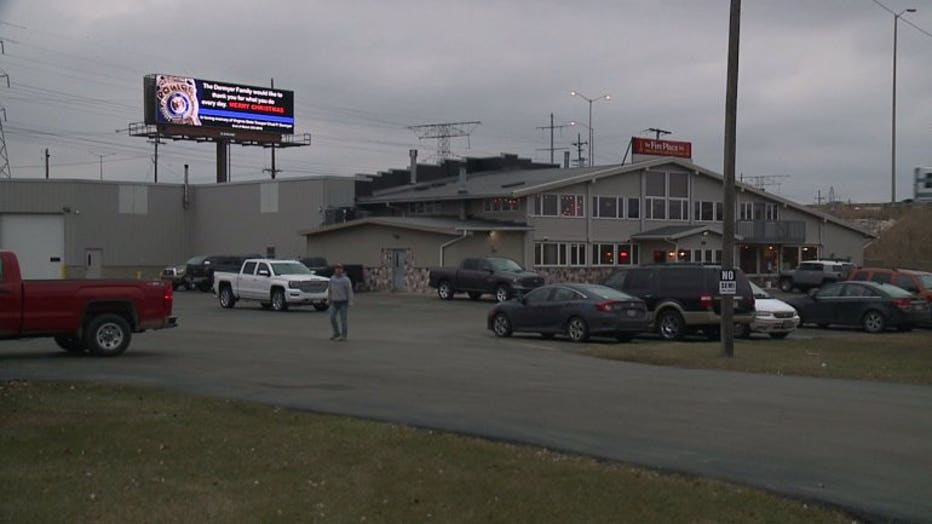 "They deserve our gratitude. They need to be able to go home to their families after work like we do," said John.

The billboards are expected to run through Christmas. Dermyer is survived by his wife and two young children. 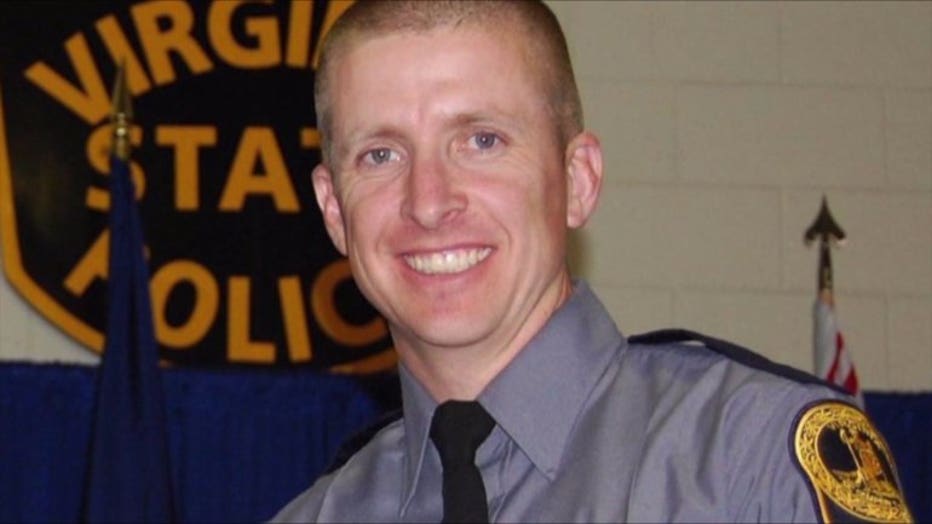