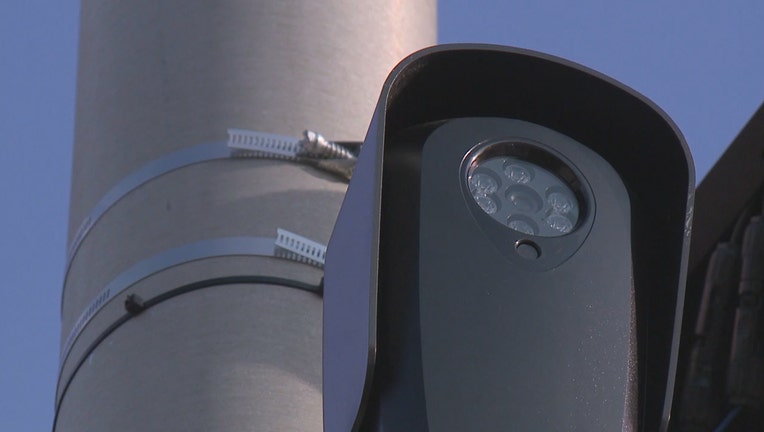 Officials say in the last week, the recently installed Flock Camera system alerted the police department to the presence of seven different stolen vehicles operating in the City of Mequon.

The police department was able to respond to these locations, locate four of the seven stolen vehicles, recover them, and make arrests.

The Germantown Police Department has also been utilizing the ALPR cameras. 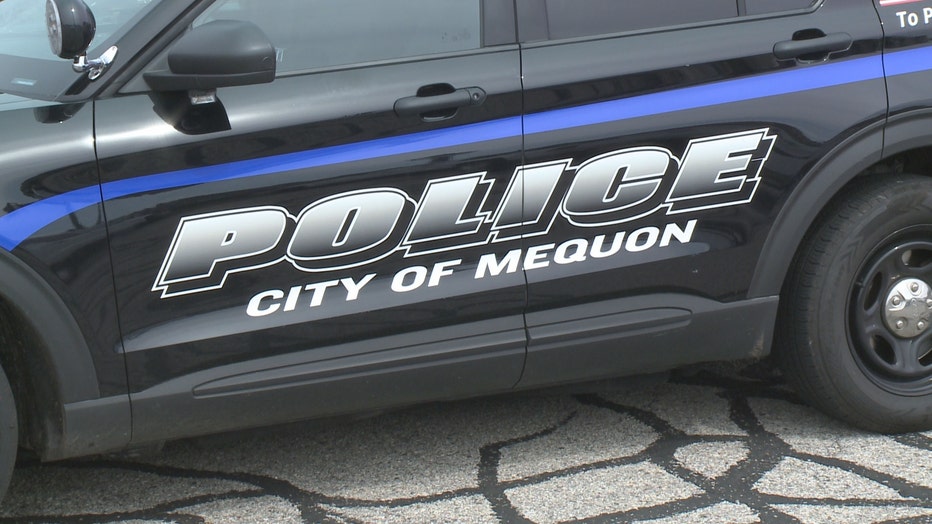 Bob Donovan, candidate for Milwaukee mayor, unveiled on Monday, March 21 his three-pronged plan to deal with vehicle thefts in the city.