Mequon firefighter struck after West Allis crash out of hospital

Mequon Firefighter Josh Lipp was off-duty when he stopped to help at the scene of a crash on I-894 and National two days before Christmas. He and a woman, Xuan Nguyen Rollmann, were struck by a vehicle, and Rollmann did not survive her injuries.

WEST ALLIS, Wis. - Josh Lipp, the Mequon firefighter seriously hurt when he was struck by a vehicle after stopping to help at the scene of a crash in West Allis was released from the hospital Thursday, Dec. 29.

Officials at the Mequon Fire Department said Lipp was released from Froedtert Hospital to continue recovering from his injuries at home. The Professional Fire Fighters of Wisconsin established a charitable donation page for Lipp.

In addition to Lipp, a woman was struck at the crash scene near I-894 and National Avenue on the morning of Dec. 23. The woman, identified by family as Xuan Nguyen Rollmann, died as a result of her injuries. The striking driver was arrested. A GoFundMe.com page set up by her family says she was on her way to work when the crash happened. Her sister says she worked two jobs while being a full-time mother to a 3- and 1-year-old.

Sheriff's officials said Lipp was off-duty when he stopped to help at the crash scene. Rollmann got out of her vehicle to talk to Lipp, and that's when they were hit. 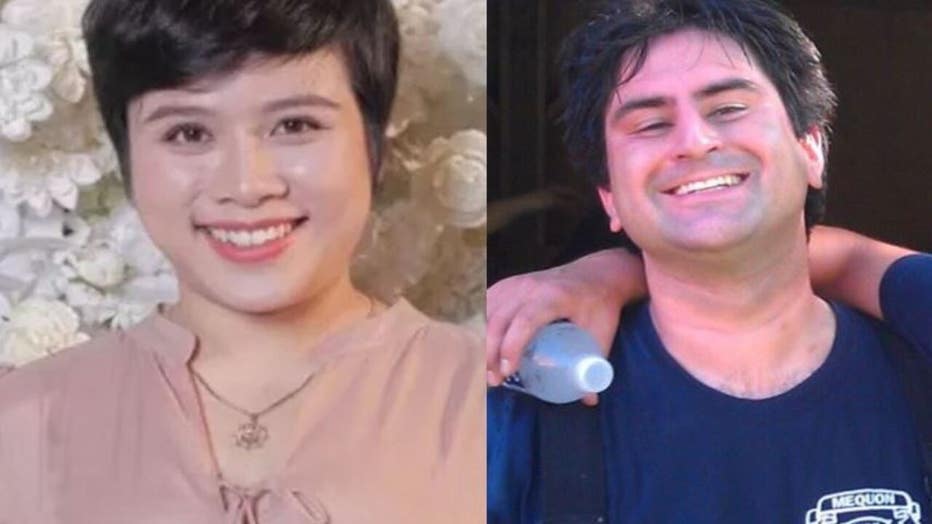 "He helps people," said Mequon Fire Chief David Bialk. "That what’s he does here, and that’s what he did out on the freeway. It didn’t surprise me that he decided to stop."

Jolene Reit was involved in the initial crash with Rollmann.

"I didn’t know at the time, but he was a firefighter. I ended up thinking about it. It was his first instinct to make sure everyone was OK," said Reit.  "I just think about everybody that puts their life on the line. He wasn’t even on the clock, and he put his life on the line."

"Our thoughts and prayers are with the woman that was killed on the freeway that Josh stopped to help," said Chief Bialk. 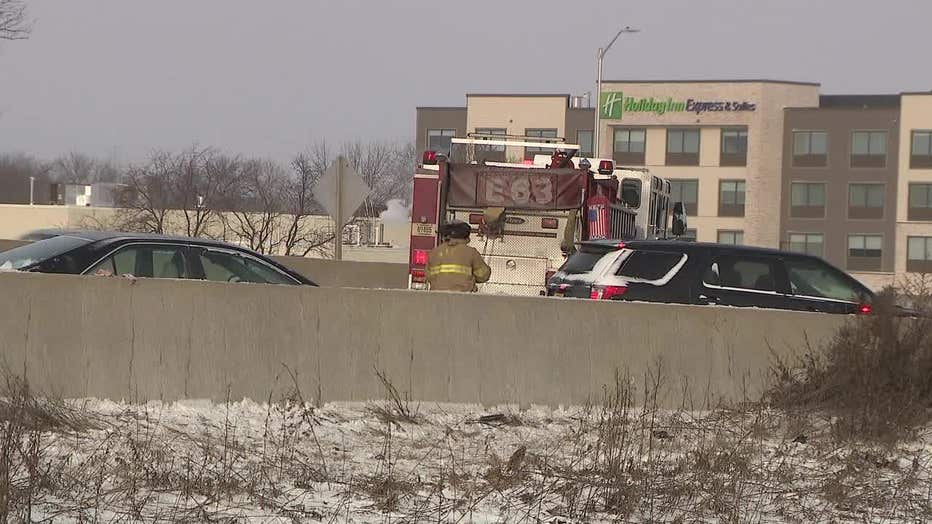 Crash on I-894 NB at National Avenue

Chief Bialk said Lipp suffered a broken back, broken ribs and some injuries to his hand. He said Lipp has a long road to recovery. He said his firefighter's actions speak volumes.

"Well, Josh wouldn’t call himself a hero," said Bialk. "Josh was out there doing what he does. He helps people all the time." 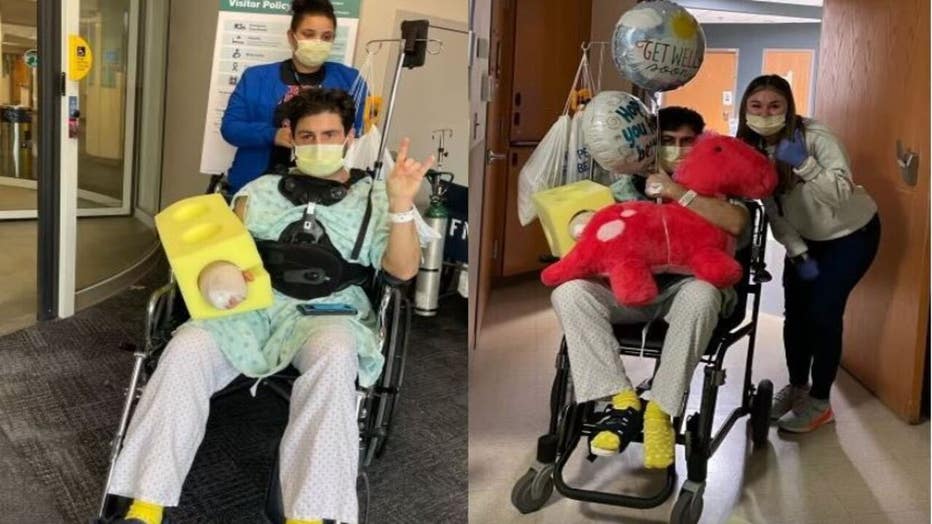 Chief Bialk said he and Lipp's co-workers look forward to his return. Lipp has been an active member of the Mequon Fire Department since Sept. 3, 2009 and was hired full-time on April 18, 2022.

The sheriff's office told FOX6 that the driver of the fourth vehicle was arrested for operating while suspended – causing death.