MILWAUKEE -- Due to a push for a mental evaluation, the case involving a man accused of carjacking and then smashing the vehicle into a tree, killing one of his passengers has been delayed. 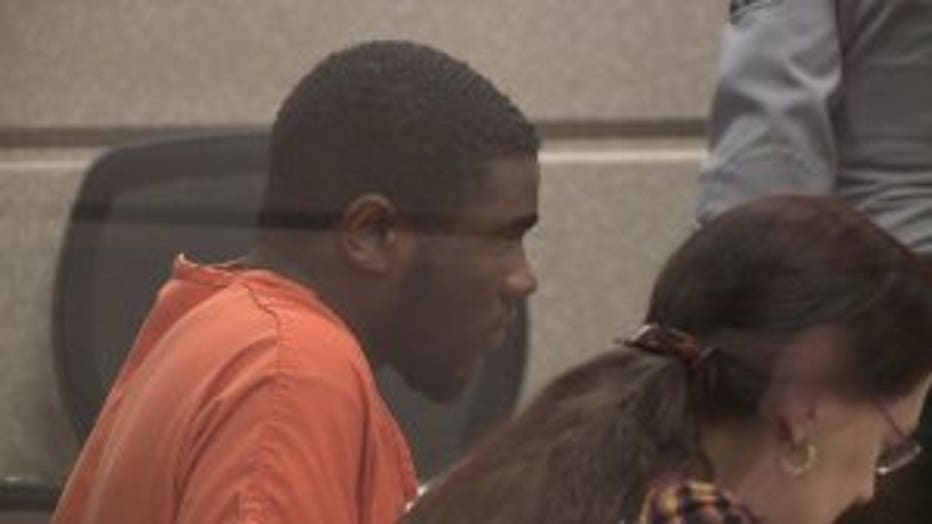 The man in question is Kejuan Turner. He also stands accused of running from the scene after the crash, leaving two passengers behind.

The 21-year-old was in court Monday, November 27th, facing the following charges:

One of his alleged victims was in court too. 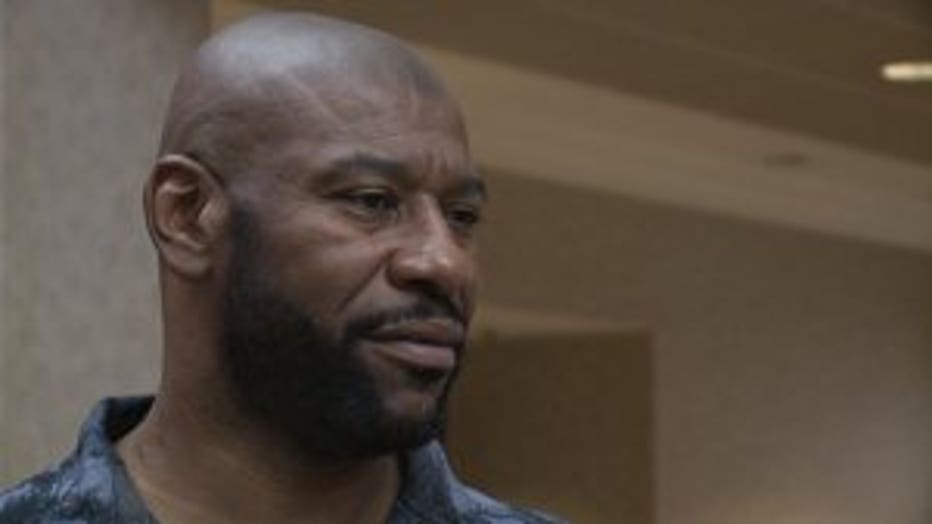 "I felt angry. I don't know -- sort of like it was happening to me all over again," James Thomas said.

On June 28th, Thomas said Turner pointed a gun at him, and stole his car. It was an incident that changed his life forever.

"Every day I'm thinking about 'can this happen to me again?' Even though I didn't have the fear when it was going on. Just felt odd being a man and having something taken from me," Thomas said.

Thomas' vehicle was found shortly after it was stolen, crushed after it smashed into a tree. Police say Turner walked away, leaving his two passengers behind -- one dead, the other critically injured. 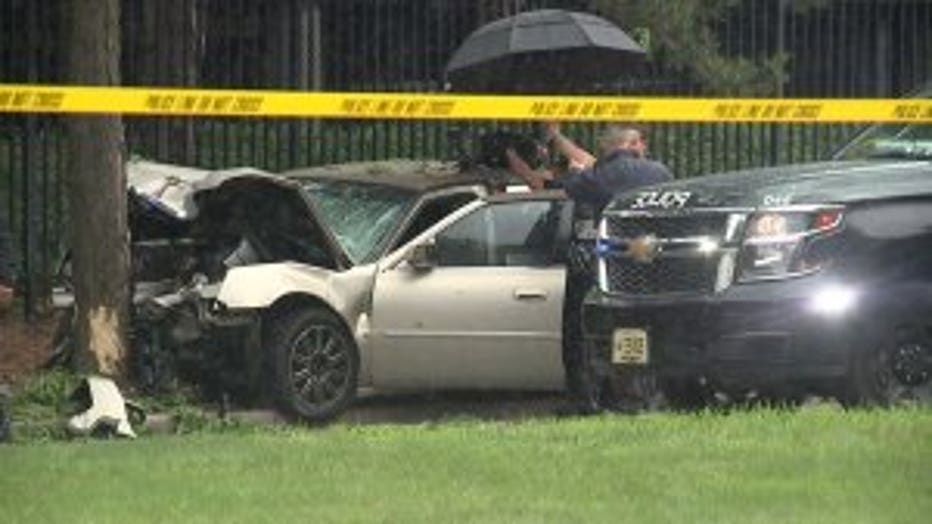 Thomas was expected to serve as a witness during Turner's preliminary hearing.

"It's my professional judgement that his mental state is a lot more impaired than it was when I first met him. I'm raising competency," Turner's attorney said.

With that, the judge suspended proceedings, allowing for a doctor's evaluation as to Turner's competency -- a twist in the case Thomas didn't expect. 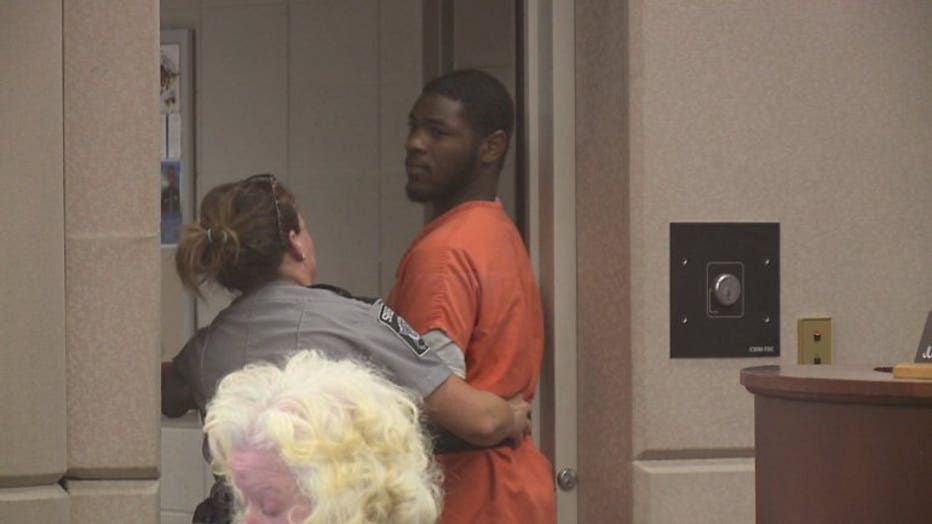 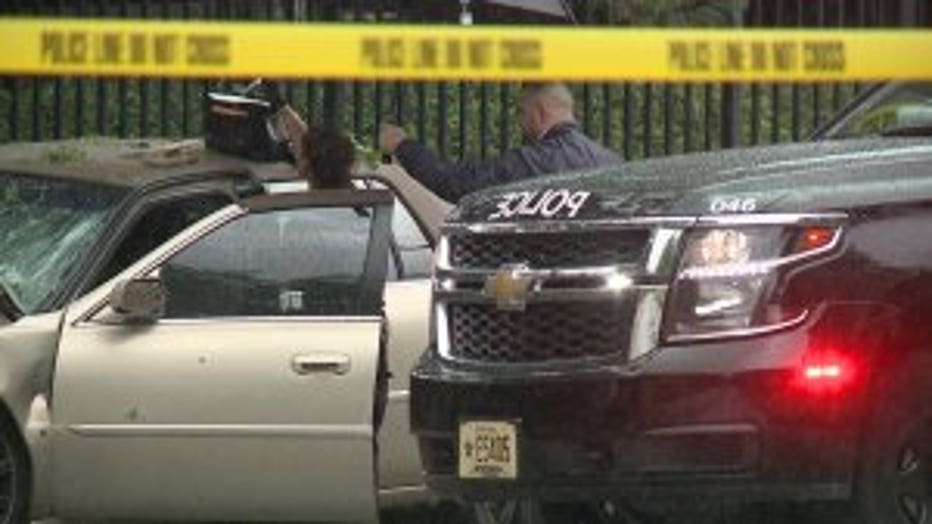 "This new thing that just happened, I'm not sure if it's real or if it's fake, so I just want to see where it goes from here," Thomas said.

A doctor's report is expected to be returned on December 14th.

Meanwhile, Turner was remanded into custody on $150,000 cash bond.