MILWAUKEE -- A mental evaluation has been ordered for a Town of Eagle man who was captured by authorities for a second time. The arrest happened after he was found hiding at a Mukwonago hotel on Tuesday, Dec. 11.

Jonathan Pogreba spoke with his lawyer before facing the court commissioner on Wednesday, Dec. 12. This time, the 43-year-old was wearing a suicide prevention smock and facing new felony bail jumping charges. 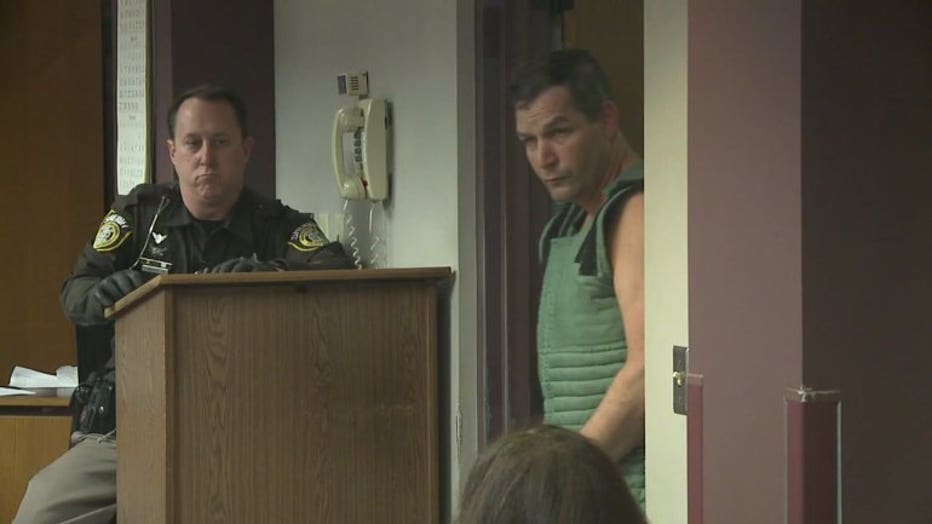 Pogreba was arrested after hiding out in a Mukwonago Hotel. Surveillance captured him trying to escape through the emergency exit but he was arrested by law enforcement outside. 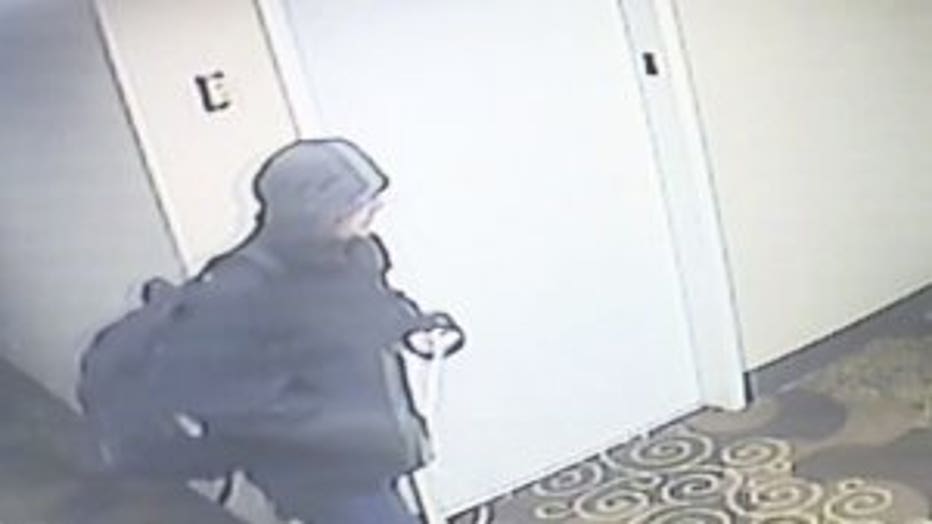 Hotel employees tell FOX6 News an unknown woman booked the room for him. He was on the run for about a month after he cut off his GPS monitoring device. He also violated the no contact order with his estranged wife.

Pogreba's attorney is now asking that he undergo a mental evaluation.

"Right now I have reason to question Mr. Pogreba's competency so I ask that he be evaluated for that," said Donna Kuchler, Pogreba's attorney. 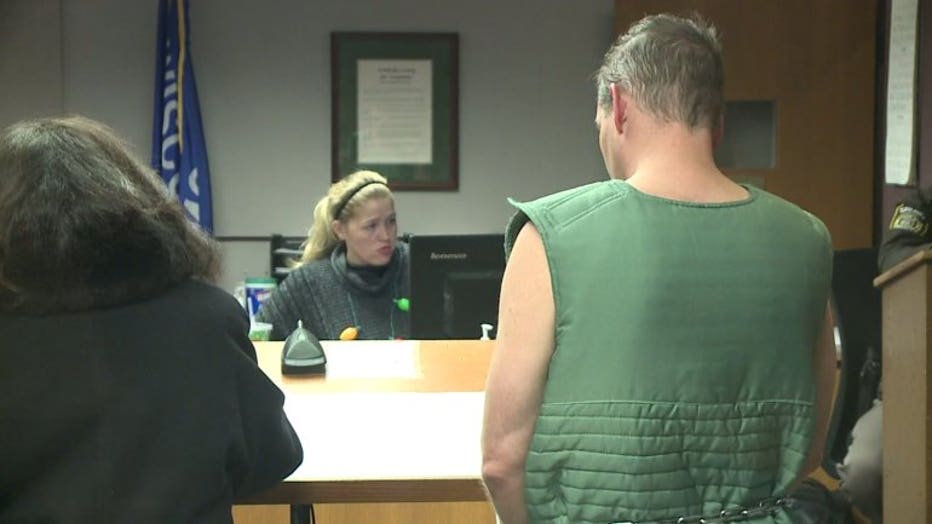 This was the second time the 43-year-old became a wanted man. He spent more than two weeks on the run after a domestic violence incident in the Town of Eagle on June 5.

Pogreba surrendered at the Waukesha County Courthouse after 16 days off the grid. He already pleaded not guilty on those charges.

A judge will decide on bail during Pogreba's already scheduled Friday, Dec. 14 court appearance for his other charges. 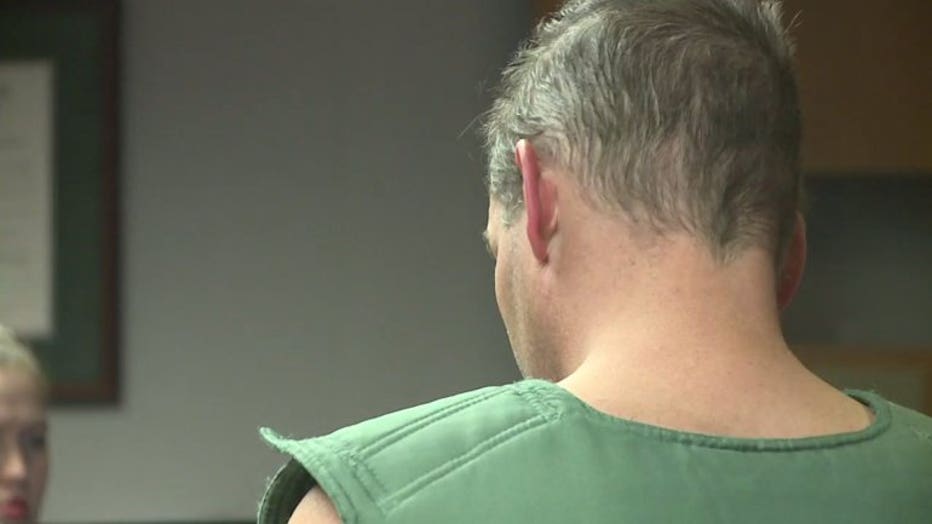