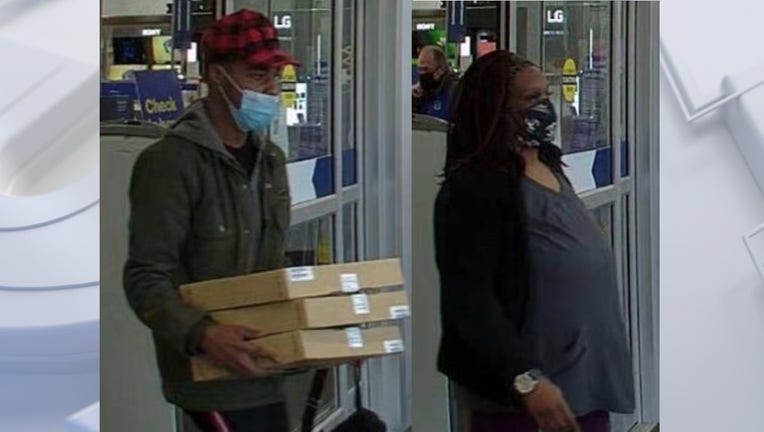 MENOMONEE FALLS, Wis. - The Menomonee Falls Police Department is investigating a retail theft that occurred at Best Buy on Wednesday, March 24. It happened around 1:45 p.m.

The two subjects are seen in an early 2000's maroon Pontiac Aztek SUV, with no plates. 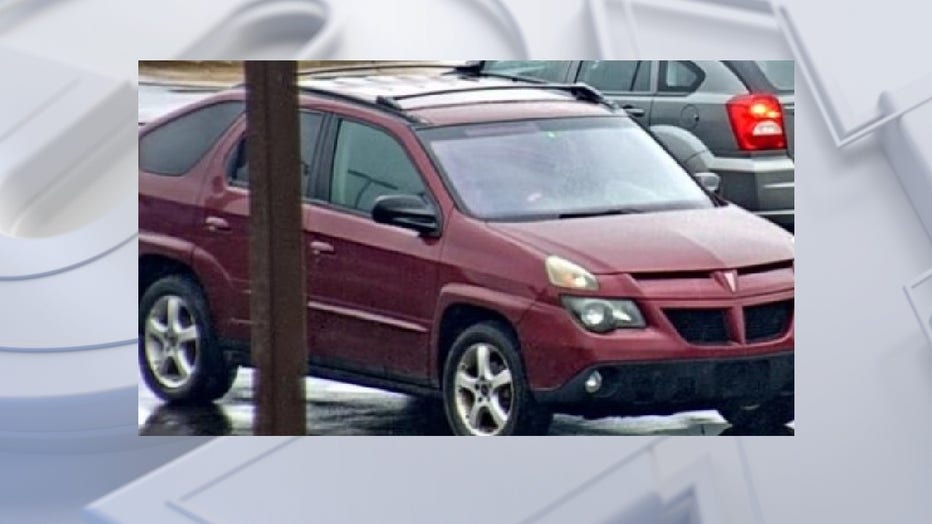 If you have any information regarding the identity of these individuals please contact Menomonee Falls Police Department 262-532-8700, reference Case#: 21-008759. Attn: Officer Hildenbrand.

NASCAR brings back dirt track racing for weekend at Bristol

For the legions of fans who enjoy that style of racing on a Saturday night, NASCAR has delivered the dirt to Bristol Motor Speedway.

As we continue to make our way through the pandemic we're seeing more people being vaccinated. While that means we're another step closer to returning to some sense of normalcy medical experts say it's still important not to let your guard down. Here are some reminders of how to remain vigilant during the pandemic.