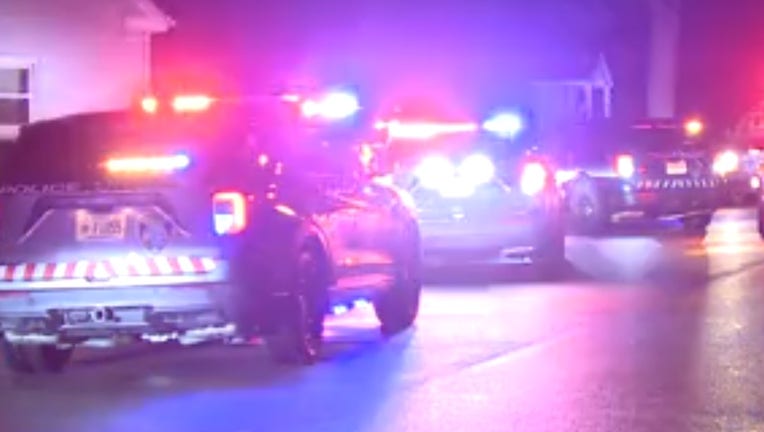 MENOMONEE FALLS, Wis. - One person was taken into custody following a police pursuit in Menomonee Falls. It happened Sunday night, Sept. 25 around 9:30 p.m.

According to police, a resident on Marshall Drive in the Town of Lisbon reported hearing a cutting noise and seeing sparks from a home under construction across the street.

A vehicle fled when deputies arrived and fled the traffic stop.

Menomonee Falls police assisted with deploying stop sticks. The 23-year-old sole occupant of the vehicle was taken into custody on charges of fleeing, possession of burglary tools, and one count of 2nd degree reckless endangering safety.

The attempted theft is still under investigation.