MENOMONEE FALLS -- Menomonee Falls police have a new way to catch crooks in the act. One police captain who spoke with FOX6 News calls it the biggest game-changer in his three-decade career. 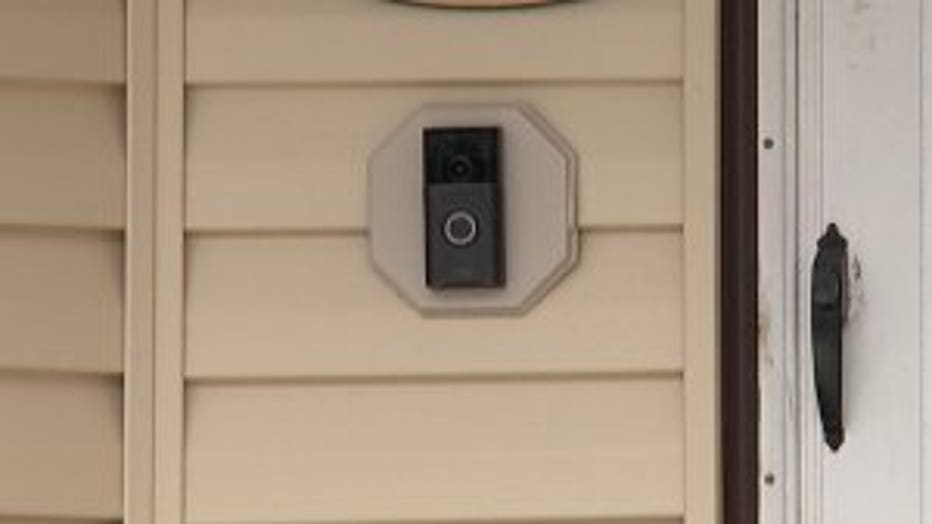 Police are asking members of the public to register their home surveillance cameras -- to give law enforcement access to a whole new neighborhood watch.

Recent vehicle break-ins in Menomonee Falls were captured on home surveillance video. Topping them all -- police have released photos of a Mazda CX9 stolen on New Year's Day right from the owner's driveway. Investigators say the SUV later popped up on a surveillance camera with a crook seen nearby trying to rifle through other cars.

"If they find the car is locked, they bypass it and move on," said Capt. Jeff Knop of the Menomonee Falls Police Department. 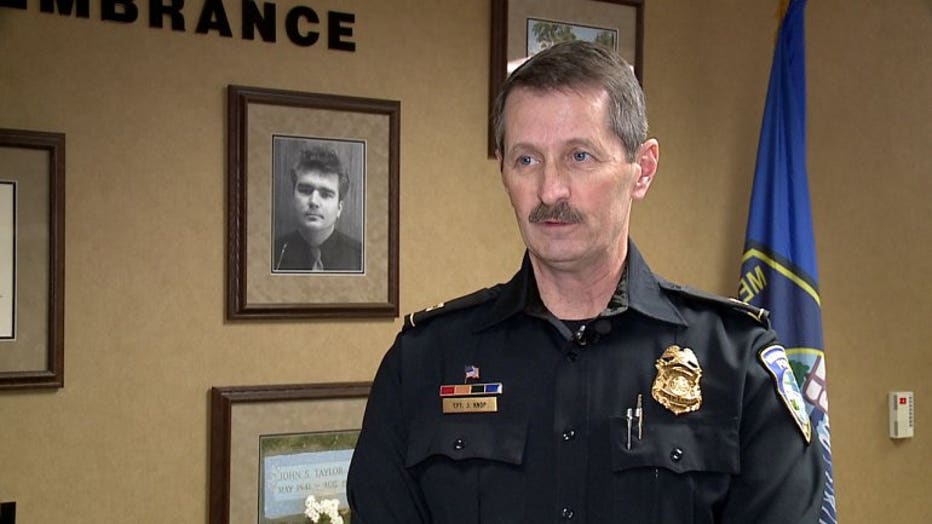 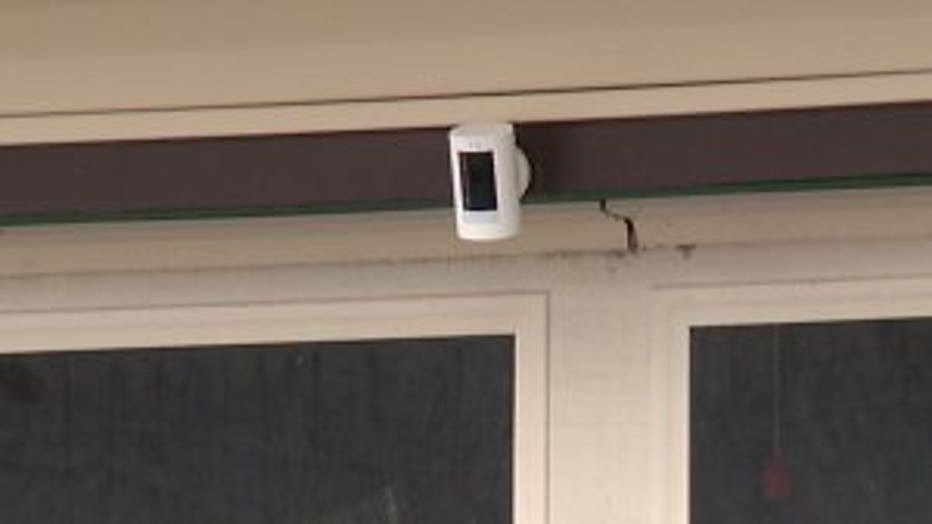 Knop said there are two common threads between all of the reports -- car doors being left unlocked and the crimes were all caught on camera.

To take advantage of the many electronic eyes across the village, the police department has created the Community Camera Co-op. The goal is to create a registered network of private and commercial surveillance cameras in Menomonee Falls -- and use them to help solve crimes.

"If a crime occurs somewhere near that address, an officer may very well contact that homeowner or business owner and say, 'Could you look at your video or could you offer me the opportunity to look at your video?'" Knop said. 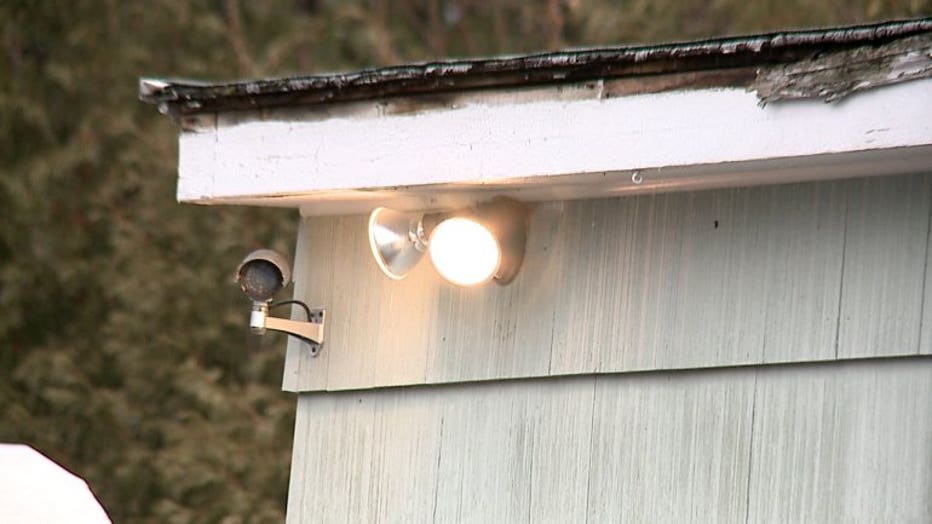 Those eyes are everywhere. In Brown Deer on Tuesday morning, police say a person walked through a backyard checking for open car doors. Investigators say he got into two cars -- and minutes later, popped up on another neighbor's security cameras.

"I would suggest everybody getting a Ring system" Knop said.

The co-op is voluntary -- and police will not have remote access to the cameras. So far, 70 cameras are now part of the group. Police hope that number grows in the near future.