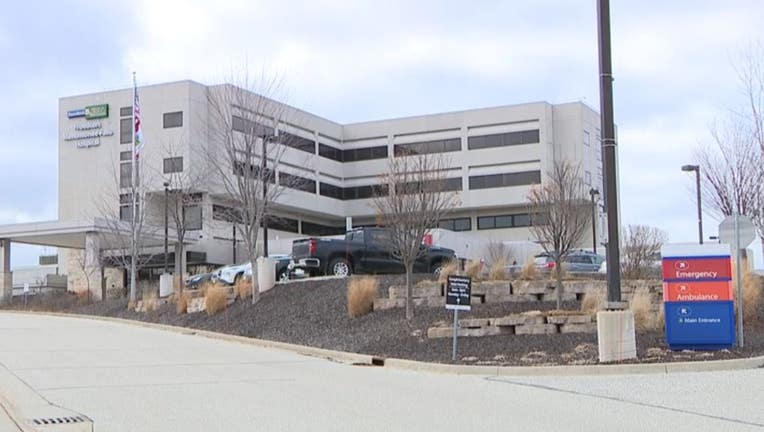 MENOMONEE FALLS, Wis. - Froedtert Menomonee Falls Hospital went on lockdown Sunday, March 6, according to police, after an individual was brought in with a gunshot wound.

Menomonee Falls police said the lockdown was initiated by hospital officials before police arrived around 3:30 p.m. 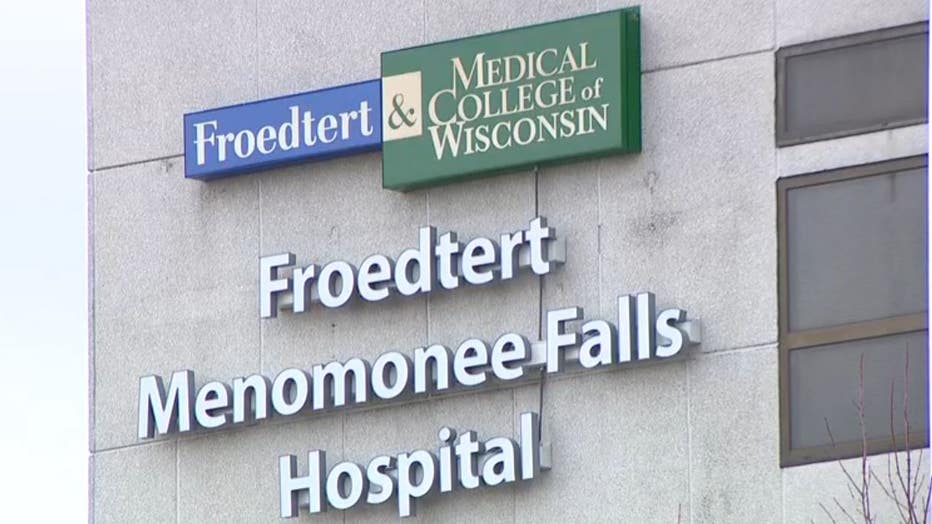 An investigation revealed the shooting involving the injured individual happened in Milwaukee, and Milwaukee police responded.

FOX6 News has reached out to Milwaukee police for more details.

Grafton police are looking for three men who broke into an apartment building and then tried breaking into a unit – armed with claw hammers.