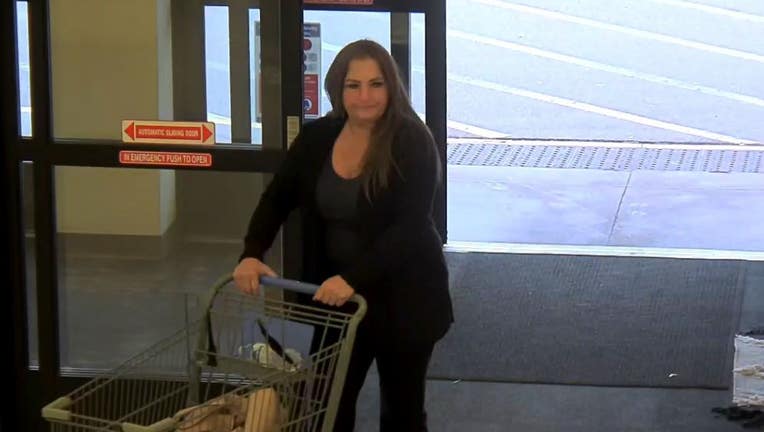 MENOMONEE FALLS, Wis. - Menomonee Falls police are looking to identify and locate a woman who stole from Hobby Lobby.

The theft happened on March 23 around 3 p.m. at the store on County Line Road.

According to police, the woman concealed merchandise in her purse, and when confronted, turned over some items but left with others without paying for them.

Police estimated the loss to the store at about $400.

Anyone with information is asked to please contact Menomonee Falls police at 262-532-8700.

The Big Gig is back for three weekends this summer with more than 100 headliners. The full list of bands was revealed on Tuesday.

Milwaukee police: Man shot while driving near 29th and Cherry

Milwaukee police said a man was shot and injured while driving near 29th and Cherry on Tuesday afternoon, March 29.