MENOMONEE FALLS -- It's unclear how many kids or coaches have tested positive for coronavirus, but it's enough for the organization's president to take action — and suspend the season. 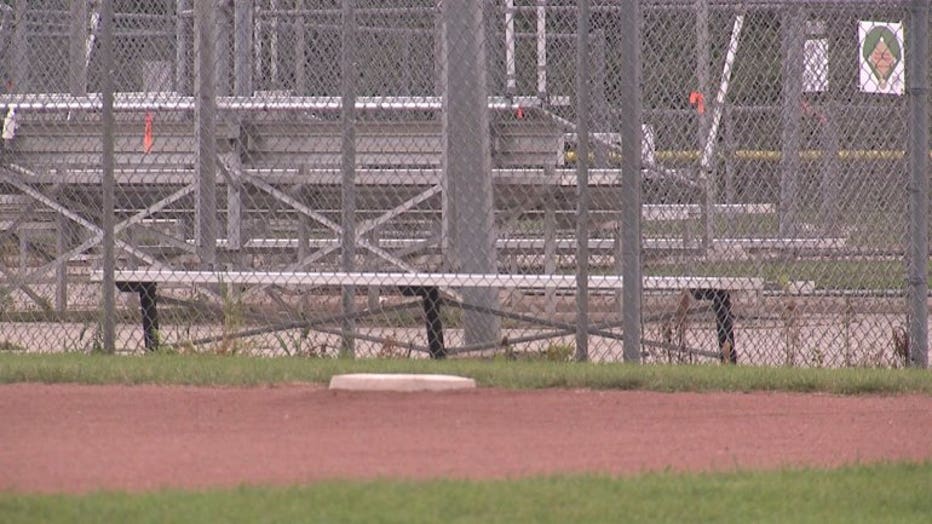 Just weeks to go until school starts up again.

"We try to get creative with different things to do at home and in the neighborhood instead."

And mom Amanda Hoff is running out of group activities to keep her kids busy this summer.

"We've taken a break from activities and the ones that we have done we've been doing virtual style. So, it's unfortunate for those who have been involved in those kind of activities," Hoff said.

Here's another one to scratch off the list: The latest casualty of COVID-19 is little league in Menomonee Falls. Last Thursday, the organization's president posted that "additional coaches and players" have tested positive for coronavirus in multiple divisions putting a halt to the season until at least July 30. 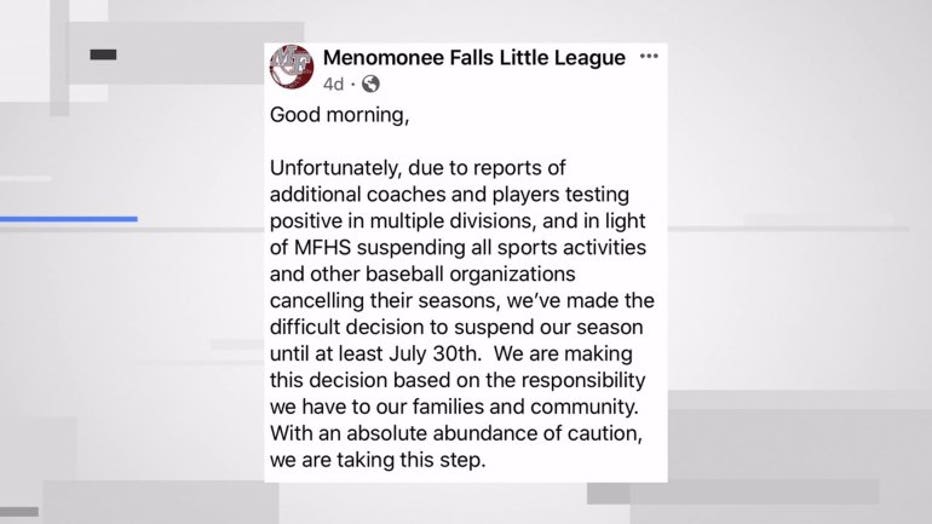 In late May, FOX6 Investigator Bryan Polcyn spoke with players and the coach of the U-11 Menomonee Falls Junior Indians - who even then raised concerns: 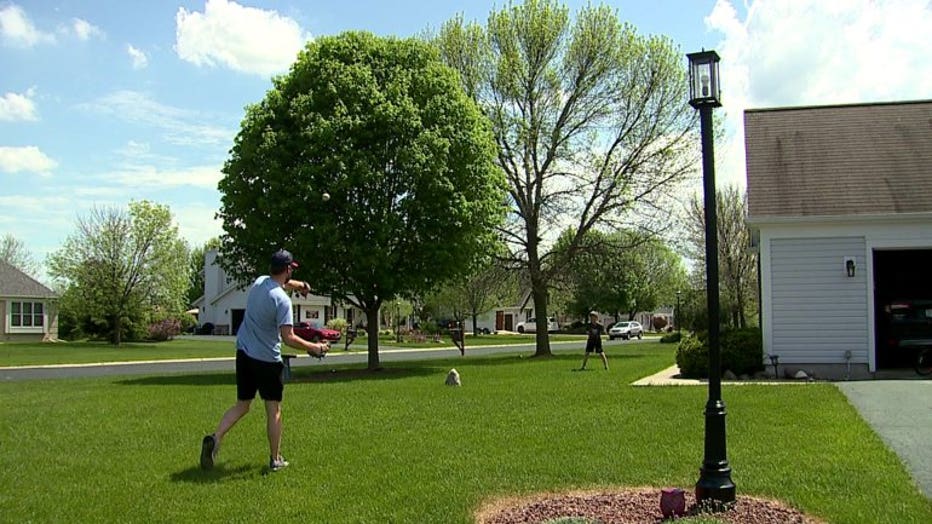 "How are we going to keep the kids safe while they're playing?" Parent and coach Gary Gawryleski said. 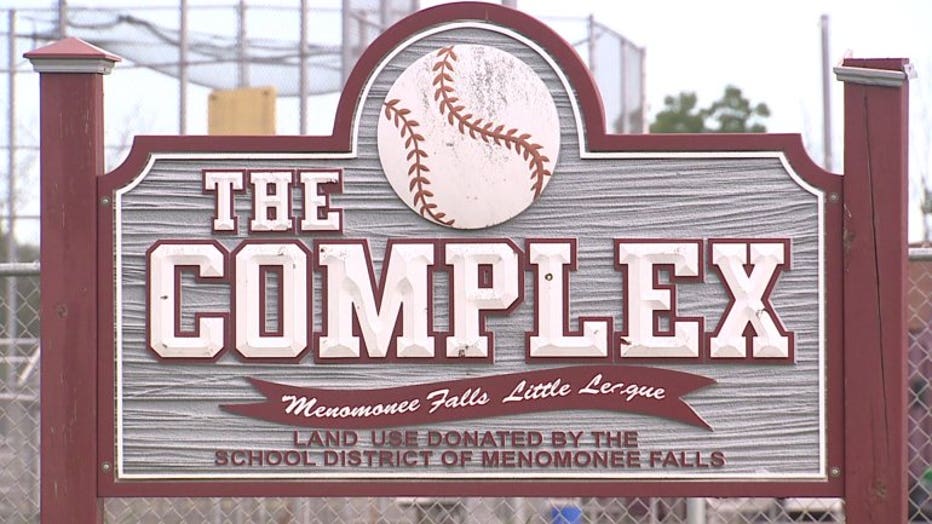 Menomonee Falls Little League says the high school suspending all sports activities and other baseball organizations cancelling their seasons, contributed to the decision. The fields at "The Complex" are empty — the gates remain closed.

And parents have another reason to explain to their kids why the summer of 2020 is like no other: Waukesha County hit a milestone on Friday, reaching an all-time high of 144 positive cases. It continues an overall spike for the month of July. 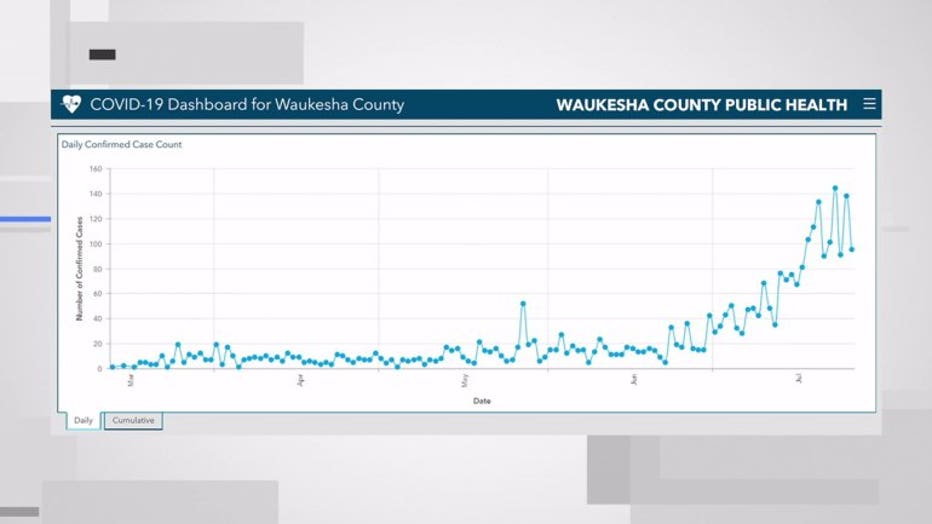 "We've just been reminding them that people are sick — just like when they get earaches or colds it's very serious," Hoff said.

FOX6 was told everyone with the little league who has been in contact with the infected has been notified. 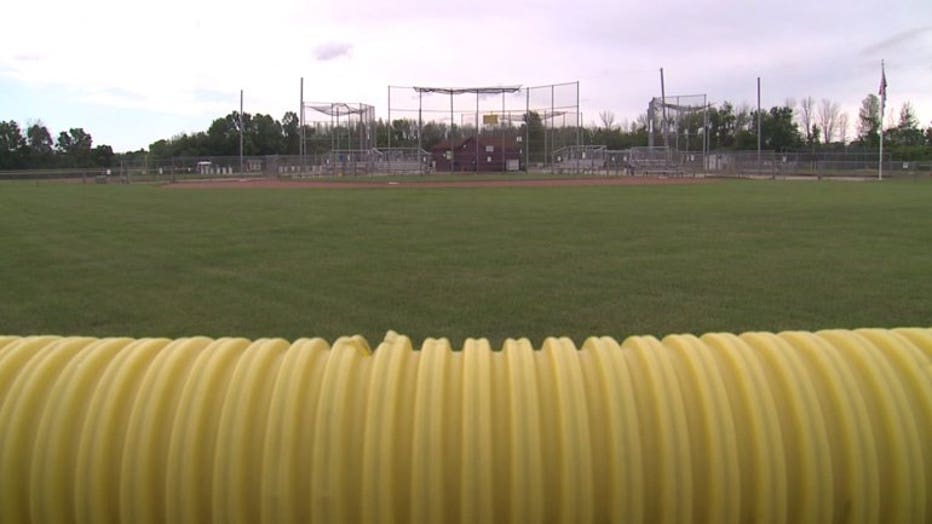 The Complex in Menomonee Falls

FOX6 reached out to the league's president with questions — and the Wisconsin Baseball Association — but didn't hear back.