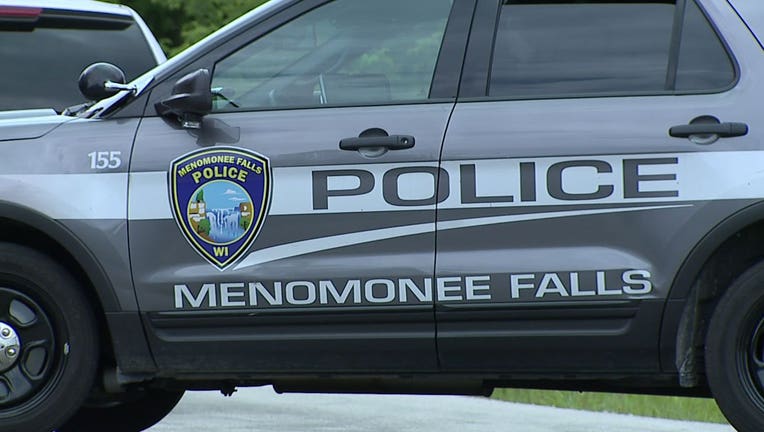 It was later determined the vehicle was being pursued by Washington County Sheriff’s Deputies. However, the pursuit had been terminated prior to the crash.

Despite low voter turnout, Cavalier Johnson made history on April 5, becoming the first elected Black mayor of Milwaukee. At 35, he’s one of the youngest mayors to serve the city. Johnson reflected on his election with FOX6's Mary Stoker Smith.