As a Milwaukee County sheriff's deputy shot in the line of duty continues to get better, a Menomonee Falls restaurant donated part of its profits from Wednesday night to Christian Almonte.

MENOMONEE FALLS, Wis. - As a Milwaukee County sheriff's deputy shot in the line of duty continues to get better, a Menomonee Falls restaurant donated part of its profits from Wednesday night, Feb. 9 to Christian Almonte. The fundraiser was standing-room-only for a while, and about $20,000 was raised.

Even before the fundraiser began at 4 p.m., most of the parking lot at Su Casa Grande was full. Almonte grew up in Menomonee Falls, and this community wanted to show support.

"The community protected me, especially after COVID, for two years," said Suarez. "For two years, everybody was here supporting my family and my employees. I have to do back for them." 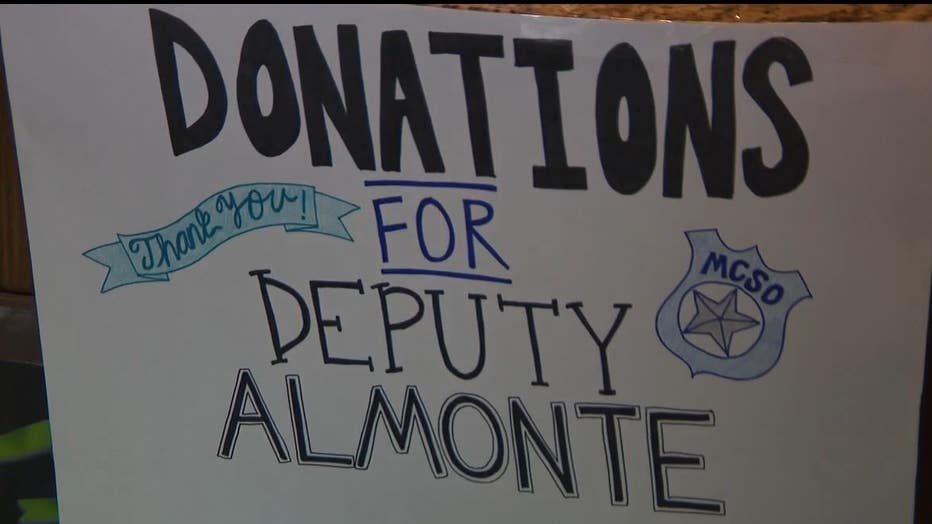 With every table and bar stool taken Wednesday night, the benefit raised more than money. It also lifted the spirits of the deputy so many came to see.

"You don't expect it. It's unbelievable," said Almonte. "I can't really describe the feeling because having that support, just from the entire community and surrounding communities, it feels amazing."

Almonte was responding to a routine traffic stop near 68th and Adler. After a foot pursuit, Almonte was shot in his arms and torso. He was rushed to the hospital and released the next day. 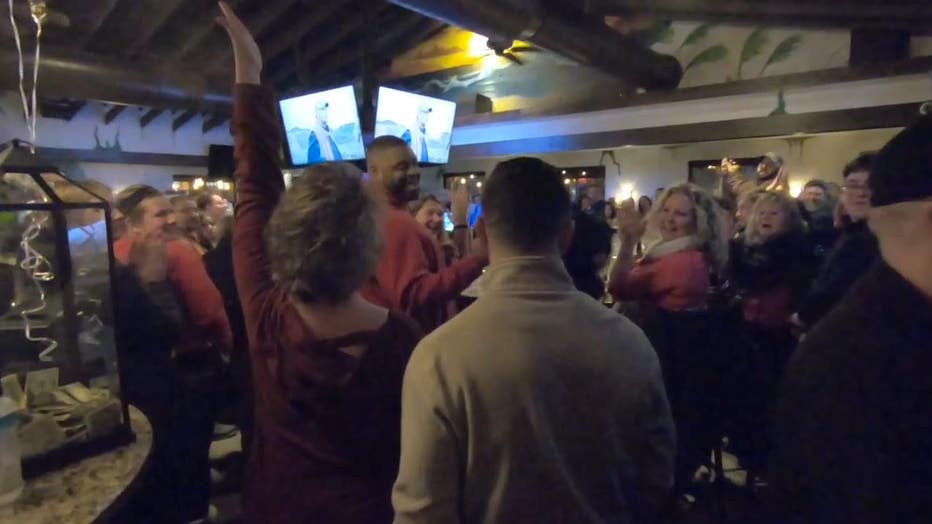 Just to know that he's bouncing back, and he's got the support of all of these people and the love of his agency, again, he's gonna be just fine," said Milwaukee County Sheriff Earnell Lucas.

For five hours, Su Casa Grande donated 30% of all orders and gift card sales to Almonte. Then, Suarez and Sheriff Lucas presented him with a plaque, thanking him for his service, something Almonte said he can't wait to get back to.

"It feels great as a law enforcement officer that people do care about you," said Almonte. 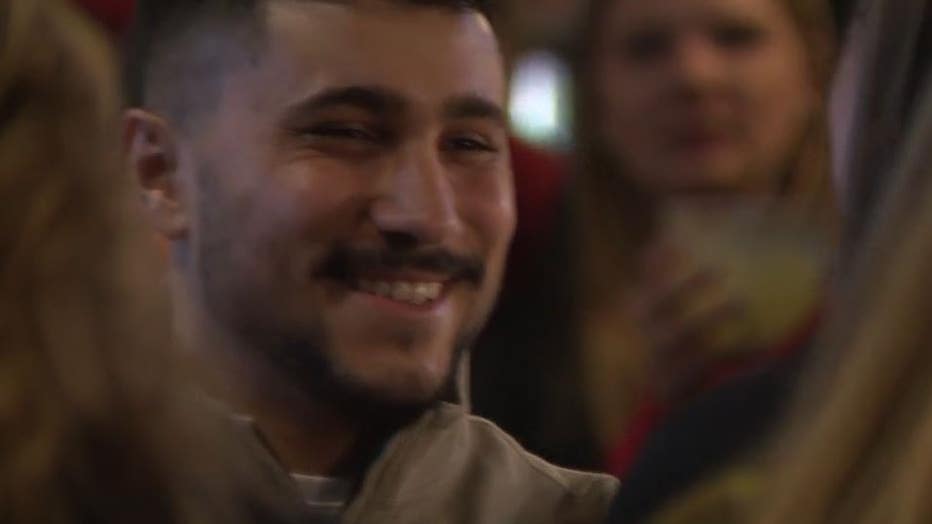 Almonte's rehab continues to focus on his arms and hands, with no expectation on when he'll return to work. He did join Wednesday morning's command staff meeting by Zoom and said just seeing his colleagues was also a boost to morale.

A police chase ended when the suspect's SUV crashed into a Pleasant Prairie home on Wednesday morning. The suspect has not been found.

Milwaukee renter's assistance funding issues were identified as a crisis early in the pandemic by the SDC CEO. By July 2020, 25,000 people signed up for funds. There was only money allotted for 2,500 households.