MILWAUKEE -- It was a bittersweet Sunday afternoon, April 24th at the BMO Harris Bradley Center. Some who have grown accustomed to hockey and ice skating at the Bradley Center took part in the very last "open skate" event.

"It's kind of sad. We are going to miss this building next year," Heather Parobek said.

Sunday afternoon, April 24th was the last time anyone would ever skate on the ice at the BMO Harris Bradley Center.

"I'm going to miss this place. It's the end of an era," Parobek said. 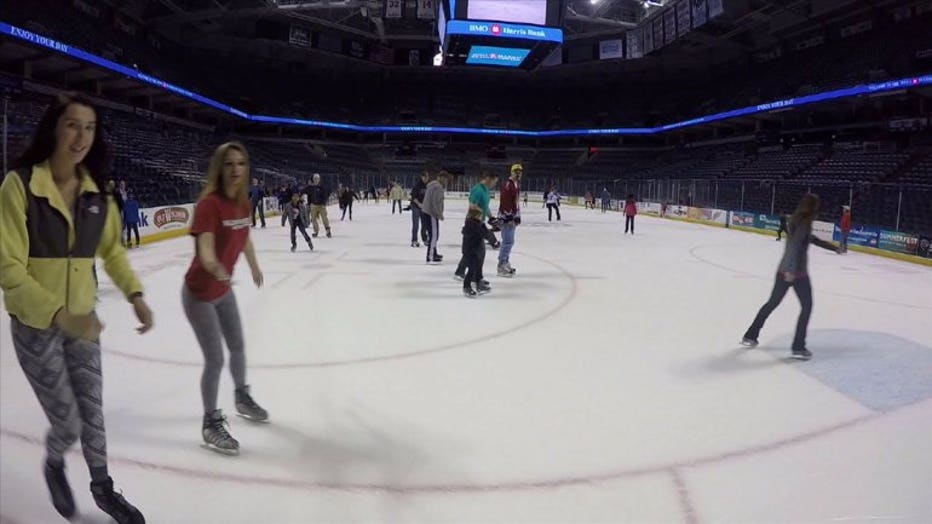 "Everything from NCAA hockey championships -- we've had three of those. We've had 30 Olympic skating championships. We've had 10 Badger hockey showdowns," Paul Jansen, VP of the BMO Harris Bradley Center said.

The Milwaukee Admirals will be moving to the University of Wisconsin-Milwaukee Panther Arena next season.

"The Panther Arena, right next door. It's smaller -- so it will be louder," Parobek said.

Before the ice was melted down, folks had one last opportunity to skate on Sunday afternoon. 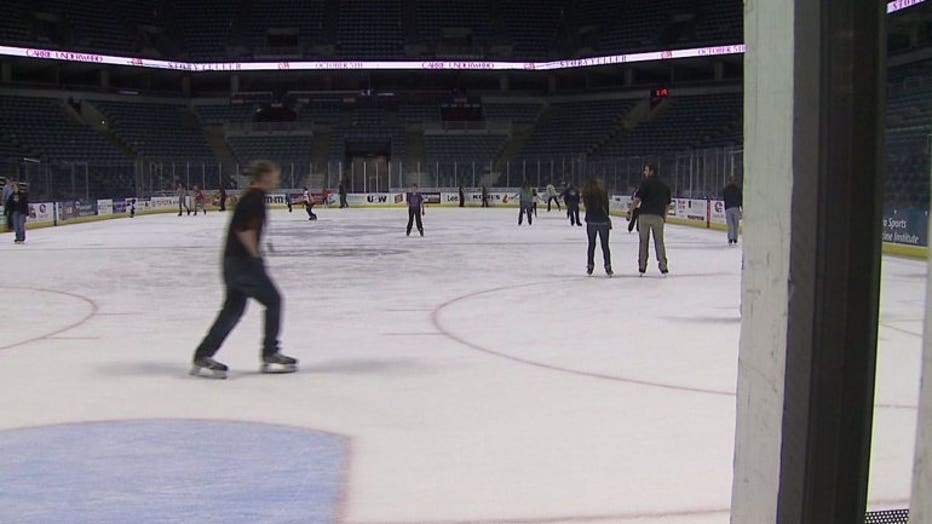 "Sad to them go. My youngest son says I'm getting my childhood back and he's losing his," Karl Buschhaus said.

For some, it was a better time than any to get back out on the ice.

"I've got to get used to balancing myself and everything. It's been a long while," Michelle Zollicoffer said.

Ice events began at the BMO Harris Bradley Center back in 1988. 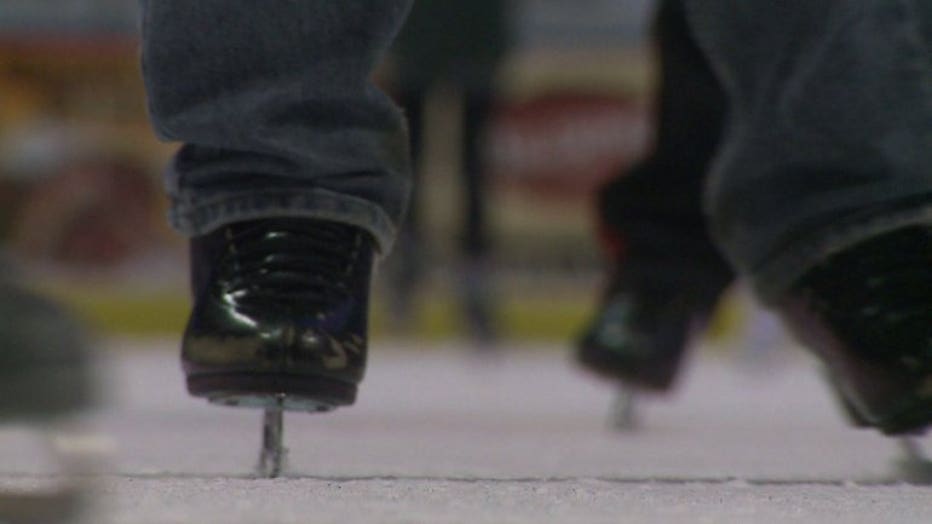