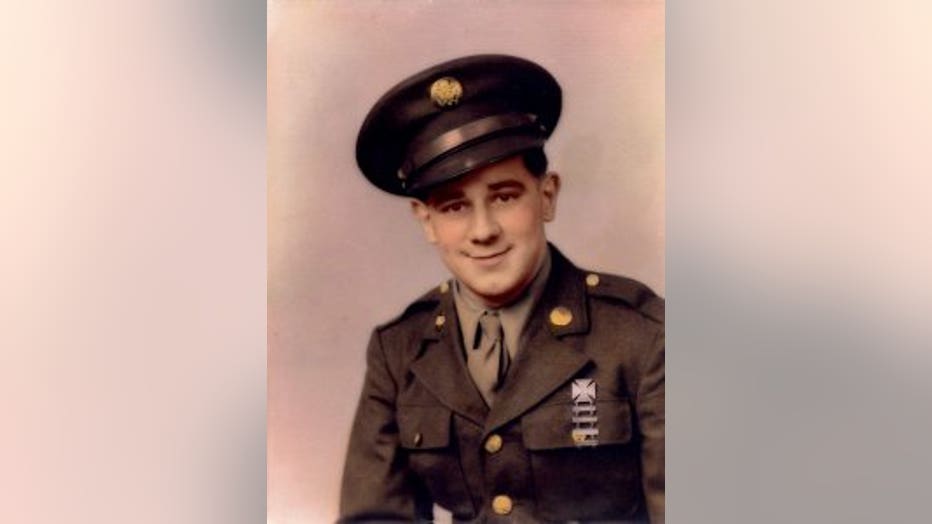 A memorial service was held for Eugene Lochowicz, Nov. 16. The soldier from Milwaukee was killed in Germany during World War II in 1945 after the boat he was in capsized. His body was found, but it took decades to identify his remains. An outcome made possible by family DNA testing.

Flags in Wisconsin were ordered at half-staff the day of his service in his honor.