LAKE GENEVA -- It might be January but the weather outside is telling a different story as many Wisconsinites enjoyed spring-like temperatures on Saturday, Jan. 5. The warmth might be good news for some, but it's not good for the Ice Castles in Lake Geneva. 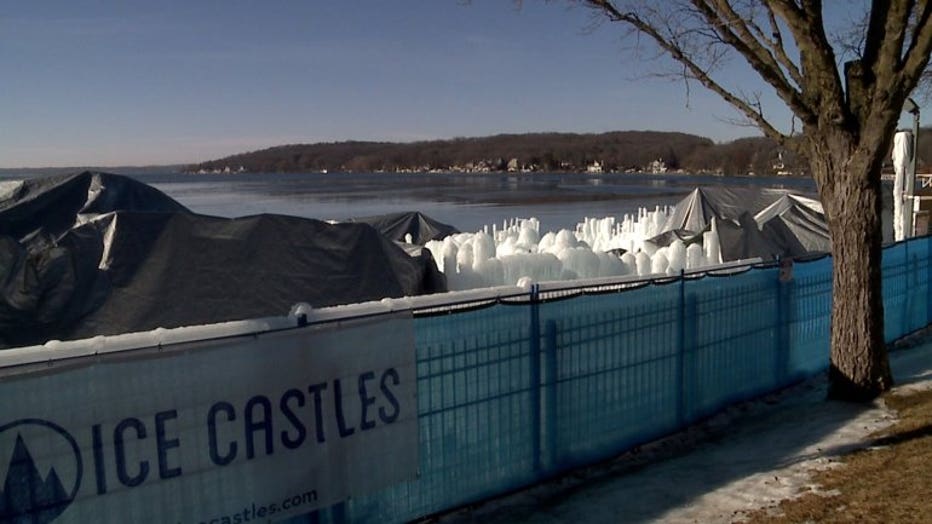 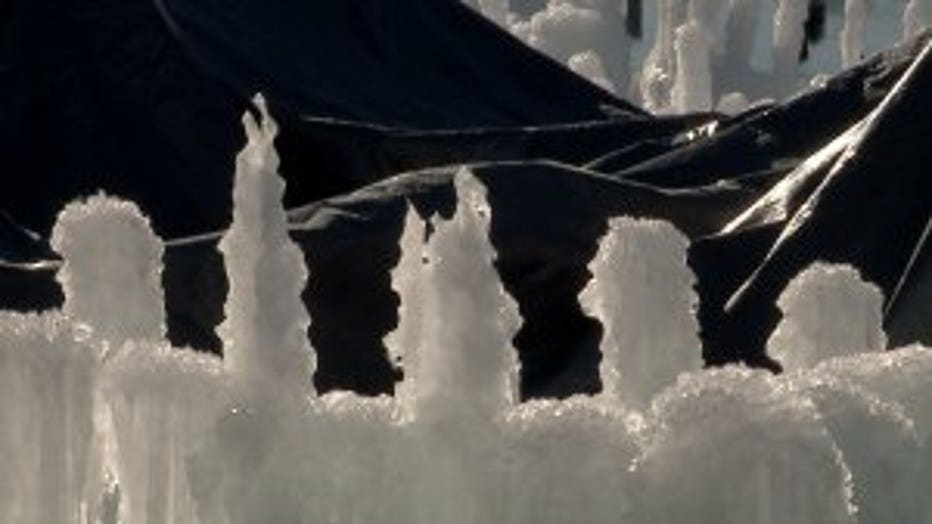 "They're melted quite a bit it's very sad to see," said Lois Lukaszewski, lives in Lake Geneva.

One woman has been watching the Ice Castles freeze up since November.

"They'd build these little peaks back up again, it looked like little straws coming out of the tops," Lukaszewski said. 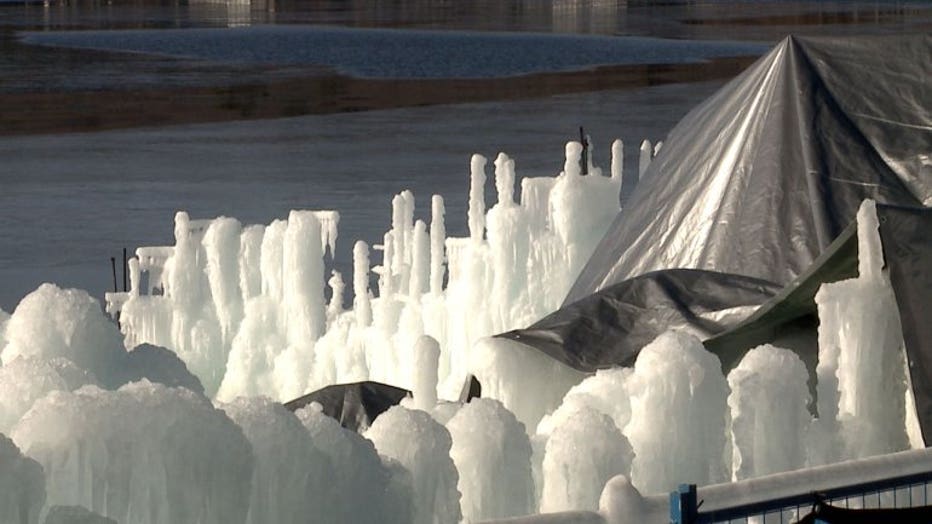 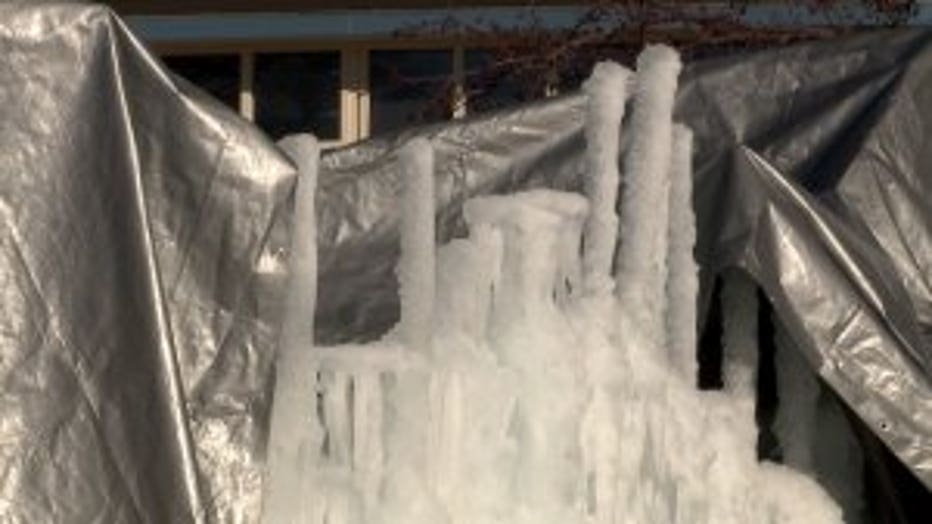 However, Mother Nature isn't cooperating when it comes to continuing the build. It's too warm. What should be up to 35 feet in the sky, the castles sit at what looks like only five feet tall.

Several people checked out the melted castles on Saturday, some even playing on the ice, doing anything they can in the 50-degree weather while the castles hide from the sun. 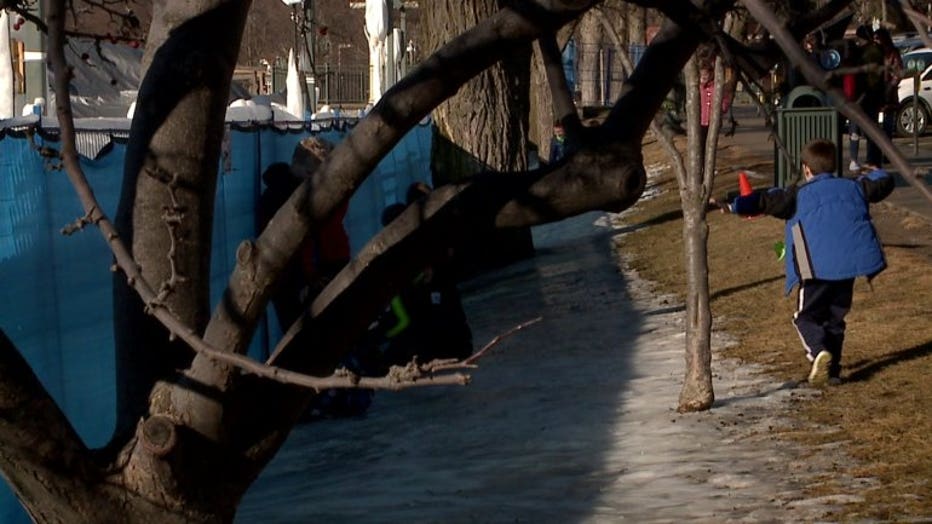 "It's so hard in the Midwest when you plan things that are dependent on weather," said Tiffany Dowell, from Genoa City.

The Ice Castles are expected to open Jan. 10 at Riviera Beach, but that's assuming it gets colder in the next few days to complete construction.

While the Ice Castles are battling warmer weather, most people hope they will open some time this winter. 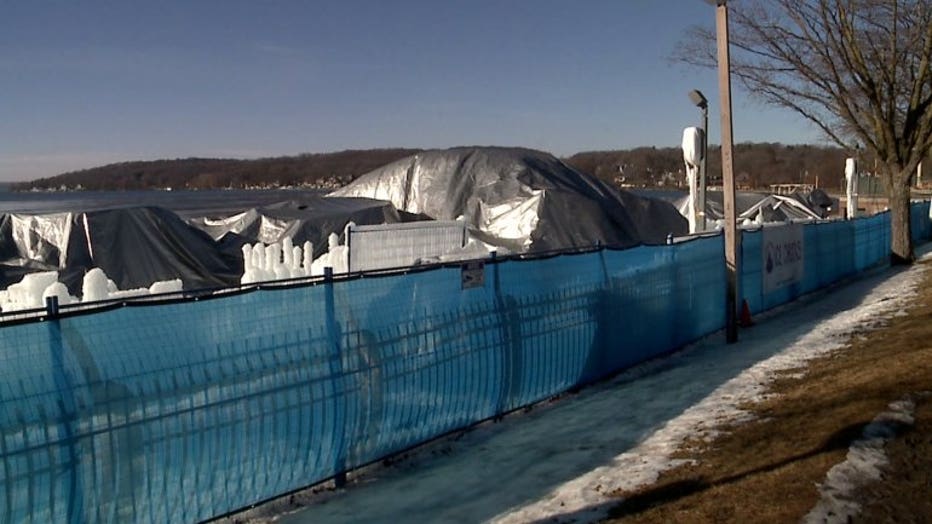