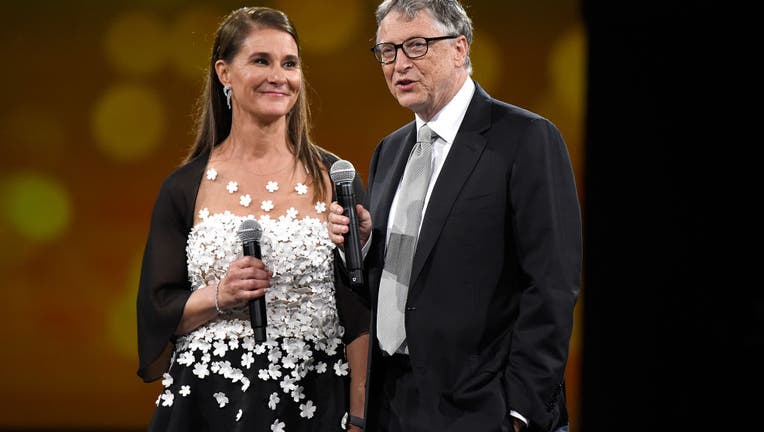 WASHINGTON - Melinda Gates was supposedly concerned with her soon-to-be ex-husband Bill Gates’ relationship with disgraced financier and convicted sex offender Jeffrey Epstein in the years leading up to their high-profile divorce last week, according to a Sunday report.

People familiar with the couple’s divorce proceedings and a former employee of their charity, the Bill and Melinda Gates Foundation, told The Wall Street Journal that Melinda’s concerns about Epstein went back as far as 2013.

Those sources said Melinda told her husband she was uncomfortable with Epstein after the couple met him that year, but Bill reportedly continued a relationship with Epstein, despite her concerns.

Bill previously played down his relationship with Epstein, telling The Journal in 2019 that he had met him but "didn’t have any business relationship or friendship with him."

Bridgitt Arnold, a spokesperson for Bill Gates, said that year that Gates had met Epstein on multiple occasions to discuss philanthropy.

"Bill Gates regrets ever meeting with Epstein and recognizes it was an error in judgment to do so," Arnold said at the time. 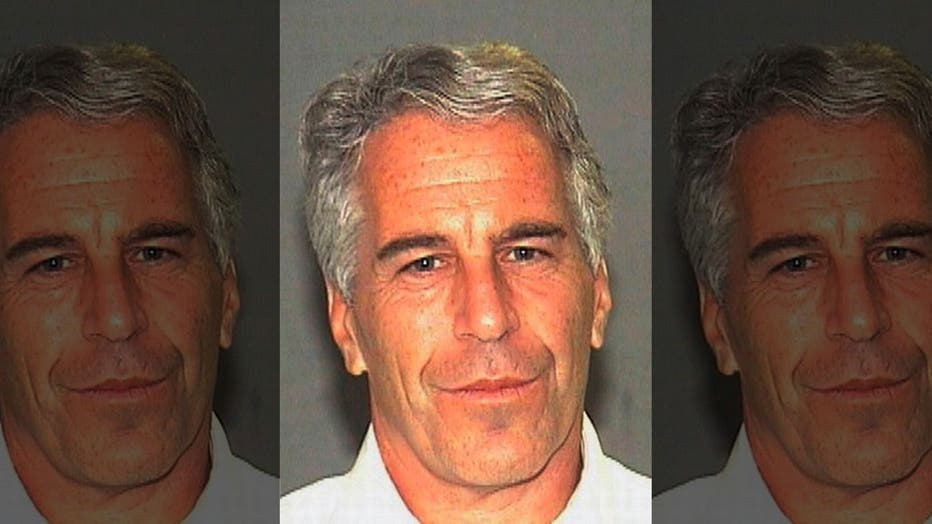 Fox News has reached out to representatives who could speak on behalf of the Bill and Melinda Gates Foundation but did not hear back before publication.

The Journal’s Sunday report notes that the Gates’ divorce, which the couple announced last week, had been in the works since at least 2019, according to documents reviewed by the outlet. The Bill and Melinda Gates Foundation, with an endowment of nearly $50 billion, donates about $5 billion annually to causes around the world. Last year, it donated $1 billion to combat COVID-19 through the administering of vaccines.

In a statement after the Gateses' announced their divorce on Twitter, the foundation said the two would remain co-chairs and trustees and that no changes in the organization were planned.