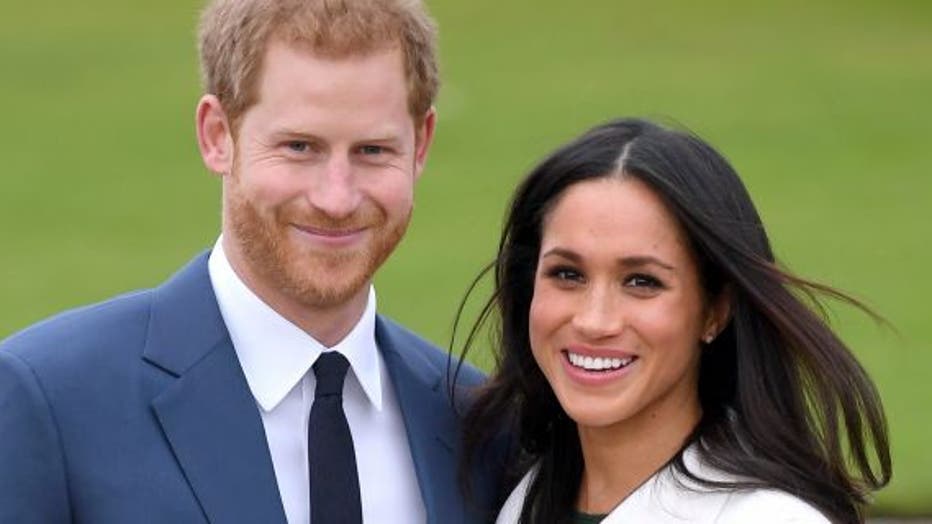 The move also comes amid rumors of Markle's return to Hollywood, following her gig narrating a Disney+ documentary.

It was reported last month that Markle and Harry were "looking at houses" in Los Angeles for the summer.

“They love being in Canada, but they are looking at houses in L.A., too,” a friend who is part of their circle told People magazine.

“They’ll likely have houses in both places,” the pal added.

The insider said life in Vancouver Island is similar to the one Markle enjoyed in Los Angeles.

“ go for long walks, they do yoga, and Meghan cooks,” the friend said. “They are real homebodies who love to chill out with Archie and the dogs.”

The outlet noted that Markle once wrote on her now-defunct lifestyle blog The Tig: “I was born and raised in Los Angeles, a California girl who lives by the ethos that most things can be cured with either yoga, the beach or a few avocados.”

Reps for Buckingham Palace declined to comment when reached by Fox News. A personal rep for Harry and Meghan did not immediately respond to Fox News' request for comment.