The Mega Millions jackpot hit an estimated $660 million Friday night as the drawing deadline passed. FOX6 asked people what they'd do with the money.

MILWAUKEE - The Mega Millions jackpot hit an estimated $660 million Friday night as the drawing deadline came and went at 9 p.m.

FOX6 News spoke to people who rushed to get a ticket earlier the night. Each of them said, if they won, they wouldn't just keep the money for themselves. 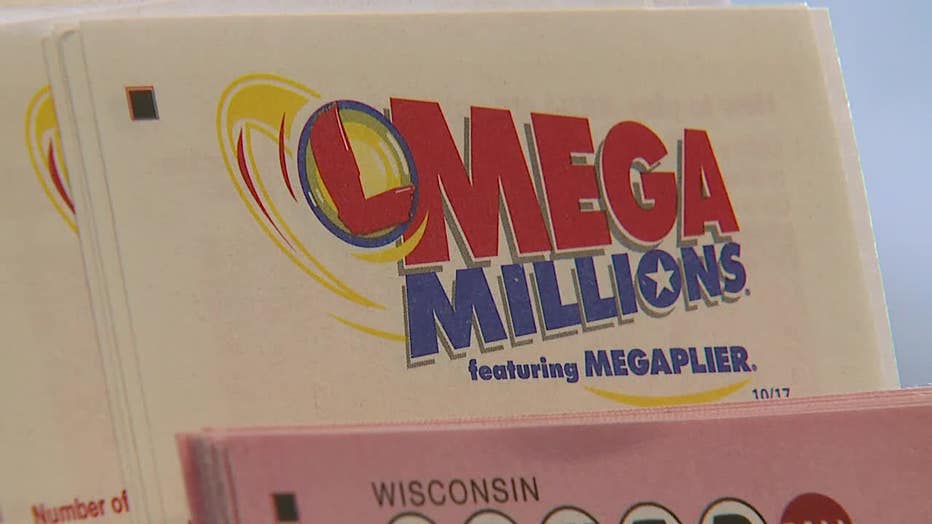 The Mega Millions prize is the nation's ninth-largest jackpot on record. There have been 27 consecutive drawings, about three months, without anyone matching all six numbers needed to win it all.

So what would people do with all that money?

"I would really help somebody with this money," said Ron Sheldon.

"I would love to donate it to get some of these kids off the street and build some recreational centers," Taylor said.

"I hope I'm lucky, so I can pay my bills," Richard Carpenter said. "I ain't tell nobody if I win, though." 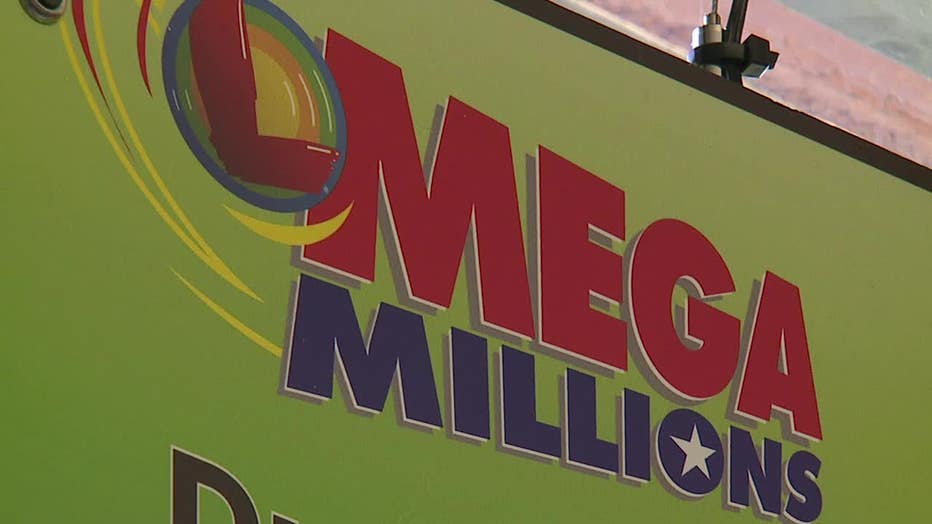 Chances might be low, but it doesn't stop people from playing. And don't forget, it's all about confidence.

"You have to manifest it," Taylor said. "I'm going to use my mental powers and make sure that happens. I'm going to win that money."

If the winning player chooses the cash option, the $660 million would be about $388 million.