MIAMI – While the Chiefs and 49ers duke it out in this year's Super Bowl, five special needs dogs will be leaving it all on the gridiron in Puppy Bowl XVI.

Team Fluff and Team Ruff will go head to head in the 16th annual Puppy Bowl, this year featuring 96 dogs from 61 shelters.

Among the dozens of hounds are five special pooches: Ferris, Kismet, Paprika, Filbert and Rooster.

Ferris is a three-legged Labrador retriever mix from AHenZ57 Pet Rescue in De Soto, Iowa. The black and white 20-week-old dog "could really use a day off," according to Ferris' Puppy Bowl fun fact. Ferris joins team Fluff. 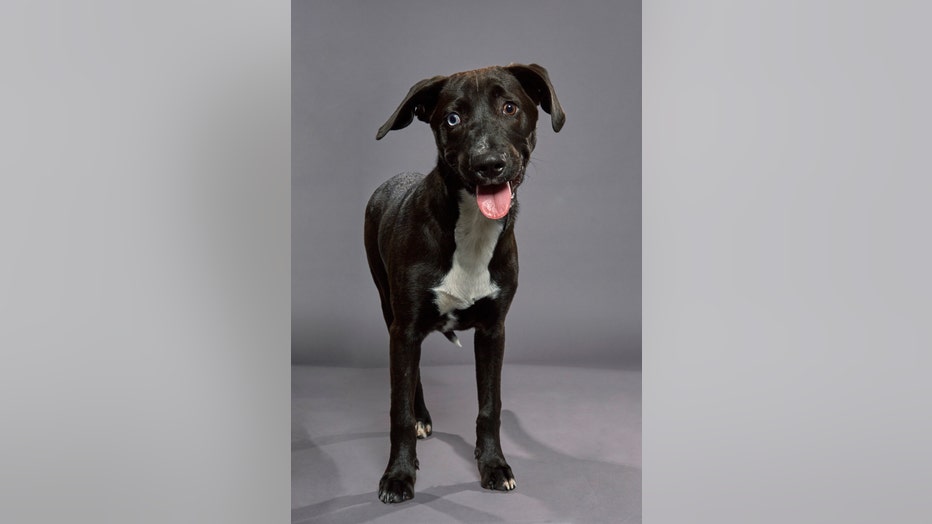 Filbert is a blind and hearing-impaired Shetland Sheepdog mix. The 18-week-old hails from Double J Dog Ranch in Hauser Lake, Idaho. The sanctuary for dogs with special needs works to find them forever homes. 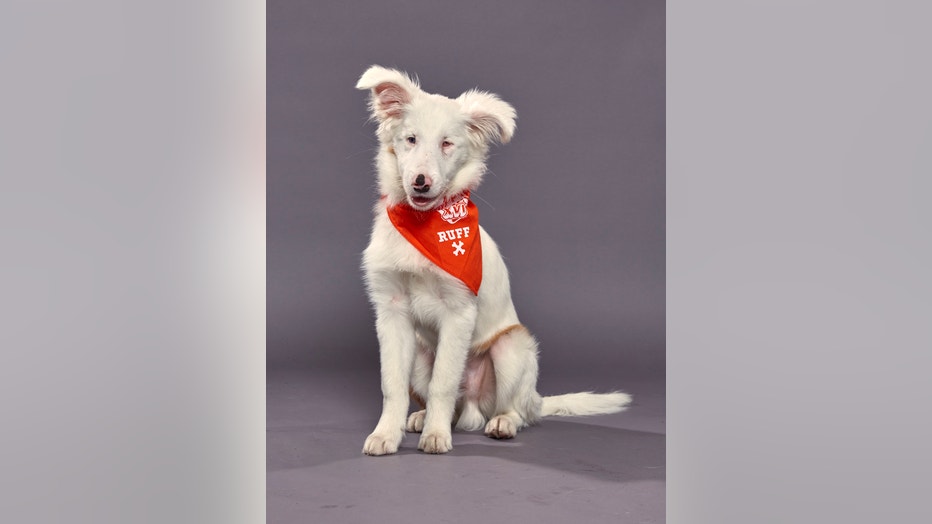 Filbert brings his talents and adorability to team Ruff.

Rooster, a "total chick magnet," according to his profile, will be representing Team Fluff in the bowl game. The baby Bulldog-Staffordshire Terrier is 14 weeks old and has a cleft palate. Rooster is being cared for by Sanctuary Rescue in Virginia. 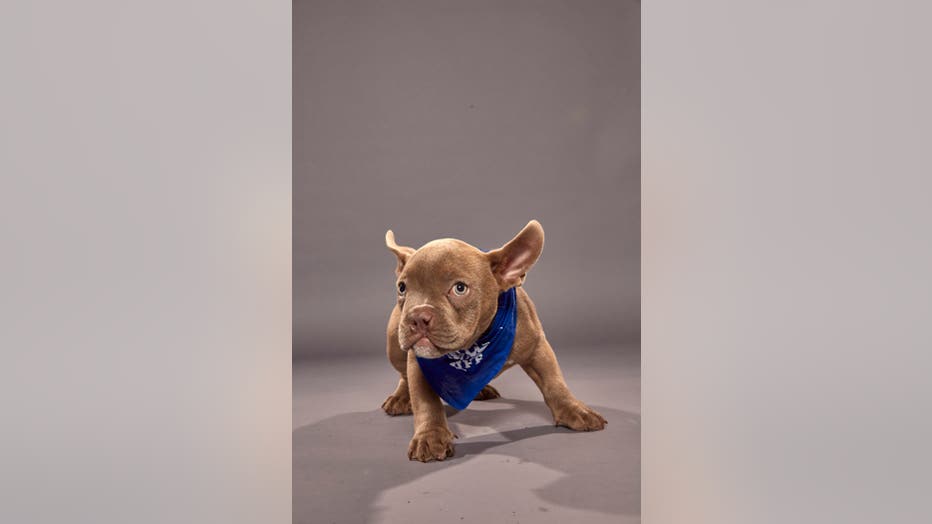 Kismet, a 3-month-old deaf Great Dane from Green Dogs Unleashed in Virginia, is "full of wonder and love," according to the rescue's Facebook page, and "enjoys long walks and cuddles on the couch." While she's respectful of the other dogs at her foster home, she's very interested in the cat – and the feeling isn't mutual. 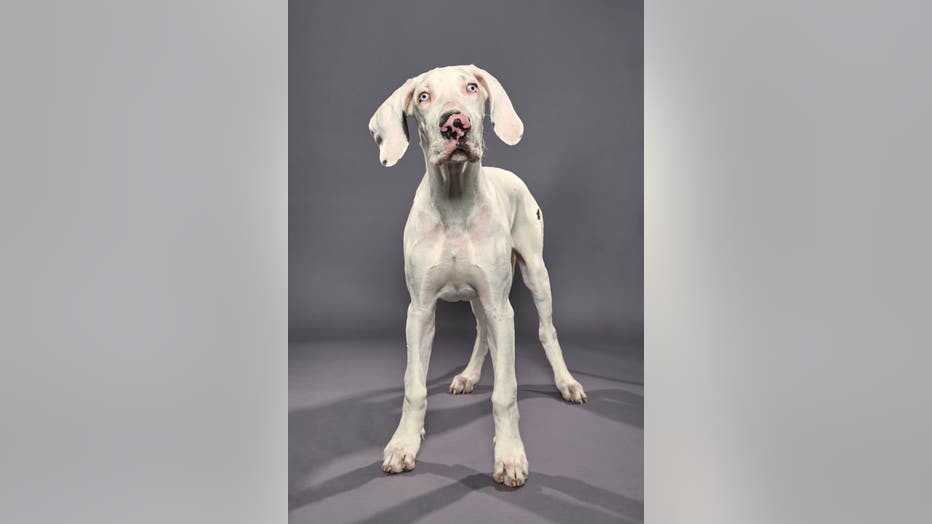 Kismet will be playing for Team Ruff.

Paprika is a hearing impaired Chihuahua mix found on the streets of Knoxville with his mother, according to the Knoxville News Sentinel. 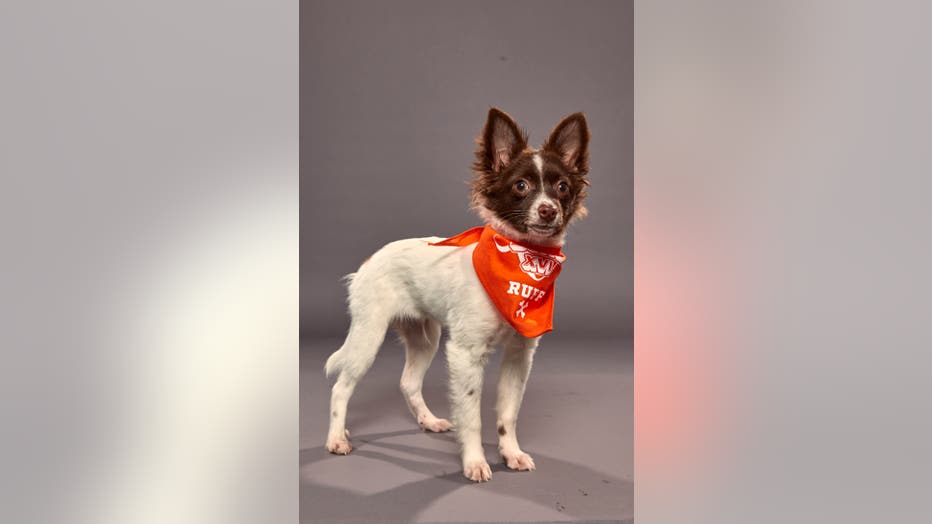 "He's super curious. He loves meeting new people. He loves meeting new animals. He was just always all over the place, very energetic," Maggie Loveday assistant placement coordinator at Young-Williams Animal Center told the paper. "At first, he was really shy and scared about going outside, and once we were outside for just a moment, he would do this really cute thing where he would just run in circles."