MILWAUKEE -- The Milwaukee County medical examiner said the body of a man was pulled from the Kinnickinnic River near 4th and Becher on the city's south side on Saturday, April 22nd. Officials told FOX6 News Monday, April 24th this death was determined to not be suspicious.

The victim has been identified as 41-year-old Miguel Hernandez. The medical examiner's report after the autopsy indicates Hernandez is believed to have been the man who was witnessed to have jumped into the river on April 5th. The report notes that the individual who was reported to have jumped "had a history of jumping into the river and swimming around." It says the clothing description from April 5th matched what Hernandez was wearing when he was removed from the river.

On April 5th, the report states a man believed "likely inebriated" jumped into the river after drinking throughout the day. Witness reported to police the man "has had multiple incidents of jumping into the river and swimming around," and "often bragged that he was an excellent swimmer."

The report indicates his body was found by a mechanic with the Milwaukee Fire Department who was working on a boat. 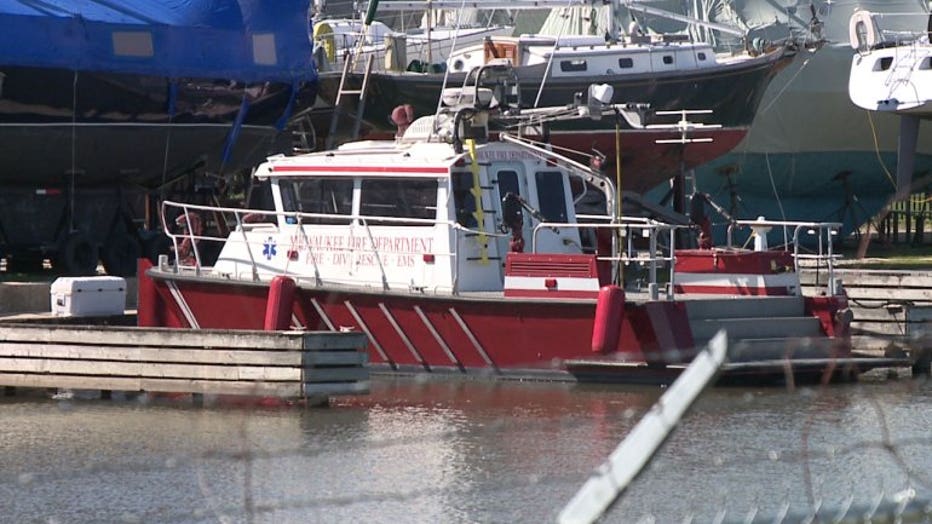