KENOSHA COUNTY -- The Kenosha County Medical Examiner’s Office on Wednesday, September 21st identified the body that was found in a burning vehicle in the parking lot of Best Bargains in Wheatland Township on Friday morning, September 16th.

The body has been identified through dental records as that of 64-year-old Paul Hoffman,  a resident of Water’s Edge Circle, in Burlington, Wisconsin and an employee of Best Bargains. 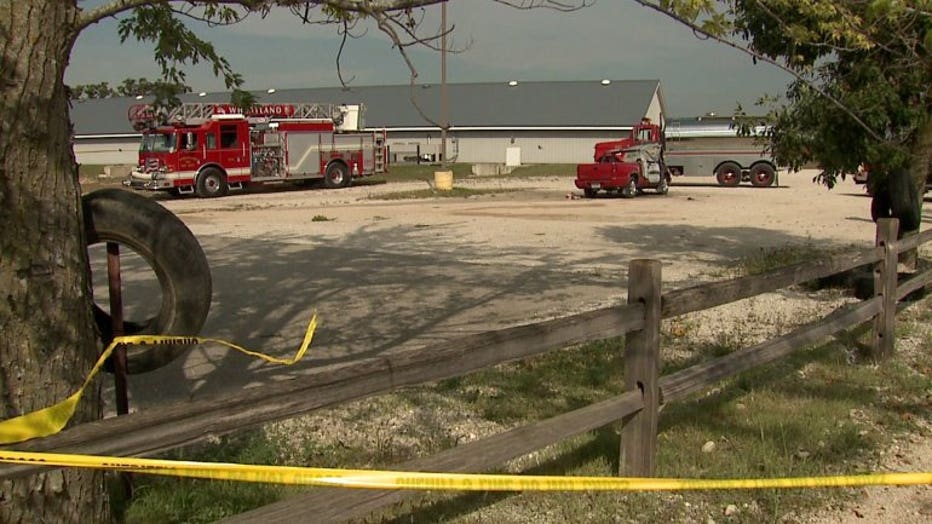 According to Sergeant Klinkhammer, by the time deputies arrived, just before 8:00 a.m., a red truck was fully engulfed by those flames.

Hoffman was located inside the vehicle's charred remains. It's unclear whether he died as a result of the fire, or whether something else caused his death.

The investigation into the cause of the fire continues. 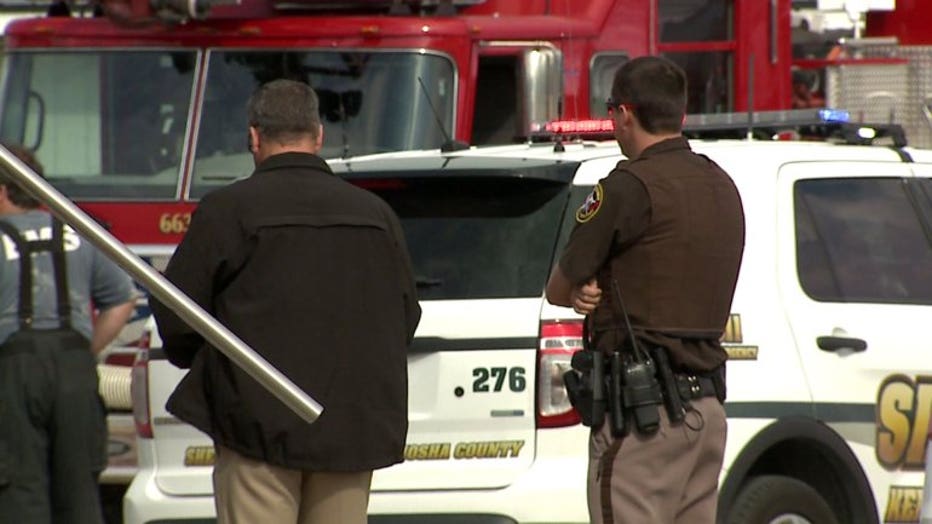