MILWAUKEE — Fourteen separate shootings between Friday morning, June 19 and Sunday morning, June 21 left five people dead and 16 hurt. Two of those who were killed in the weekend incidents, a man and a woman, died in a crash en route to the hospital after a quintuple shooting.

The first shooting happened around 1:15 a.m. Friday, June 19 on MLK Drive near Garfield Avenue. Police said a 38-year-old Milwaukee man was walking in the area when shots were fired. He walked into the hospital for treatment. Police said they're seeking unknown suspects in the case.

Around 2 p.m. Friday, officers were on scene near 24th Street and Walnut Street where a 26-year-old Milwaukee man was shot and wounded following an argument, police said. MPD is seeking an unknown suspect. 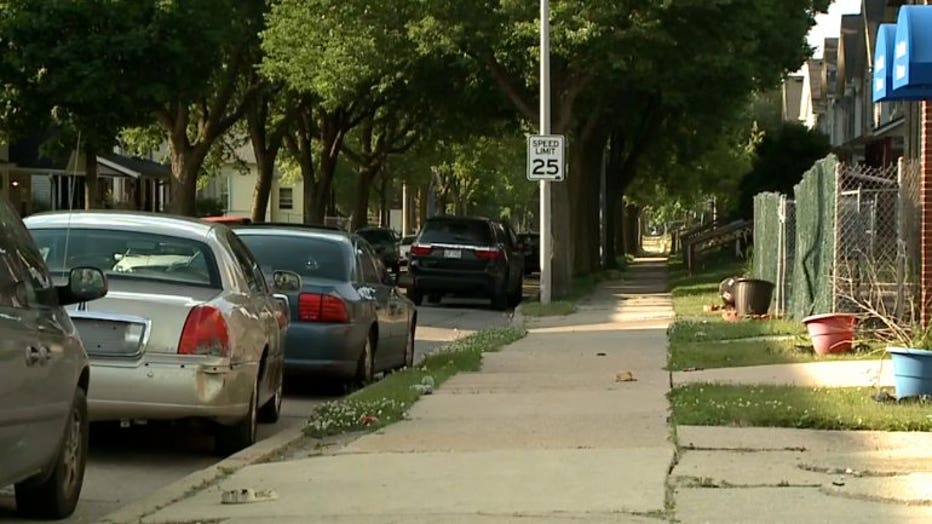 Shooting near 24th and Walnut, Milwaukee

Around 6 p.m. Friday near 28th Street and Wells Street, police said a 19-year-old Milwaukee man was injured and walked into a hospital for treatment.

Around 7 p.m. Friday, a shooting near 1st Street and Locust Street left a 38-year-old man injured. He was said to be stable condition.

Meanwhile, on Friday evening around 7 p.m., the medical examiner confirmed they were called to the area near 25th Street and Mitchell Street for one shooting victim.

Police said a 48-year-old Milwaukee woman was injured in a shooting near 14th Street and Burleigh Street around 10:30 p.m. Friday. She was said to also be in stable condition.

Police said a 19-year-old Milwaukee man was listed in critical condition after he was shot after 12:30 a.m. Saturday near 32nd Street and Hampton Avenue.

A 21-year-old woman was hurt in a shooting near 29th Street and Highland Avenue around 1:15 a.m. Saturday. Police said it was the result of an argument.

Shortly before 5:30 a.m. Saturday, police said a 34-year-old man walked into the hospital for treatment after he was shot near 23rd Street and Scott Street. He was listed in stable condition.

On Saturday night, June 20, shortly before 8:30 p.m., officers were called to Lincoln Avenue and Windlake Avenue where a 27-year-old Milwaukee man was shot and wounded. Police said he was listed in stable condition at the hospital -- and they're seeking unknown suspects in the case. 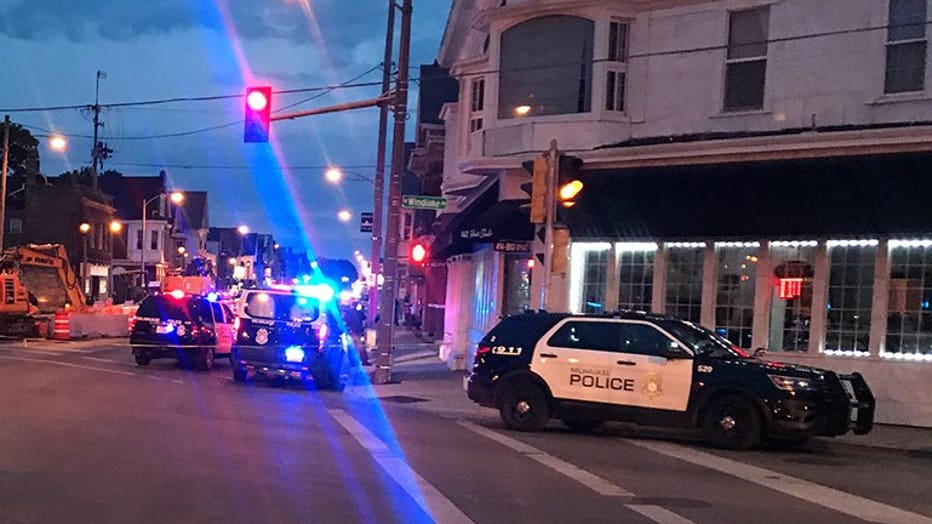 Shooting near Lincoln and Windlake

About 30 minutes later, around 9 p.m., police were called to the area near Washington Park, where a 29-year-old Milwaukee man was treated for gunshot wounds on scene. Police said they're seeking unknown suspects. 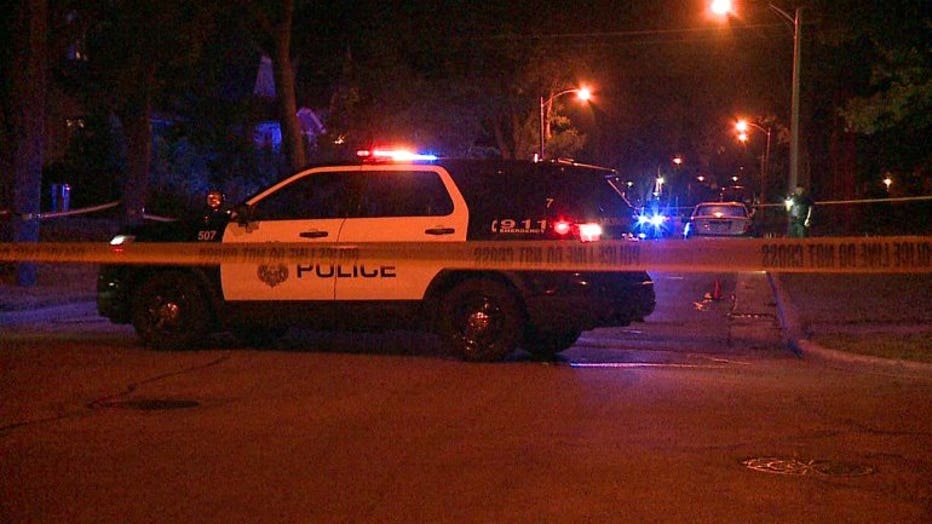 Fatal shooting near 32nd and Fairmount 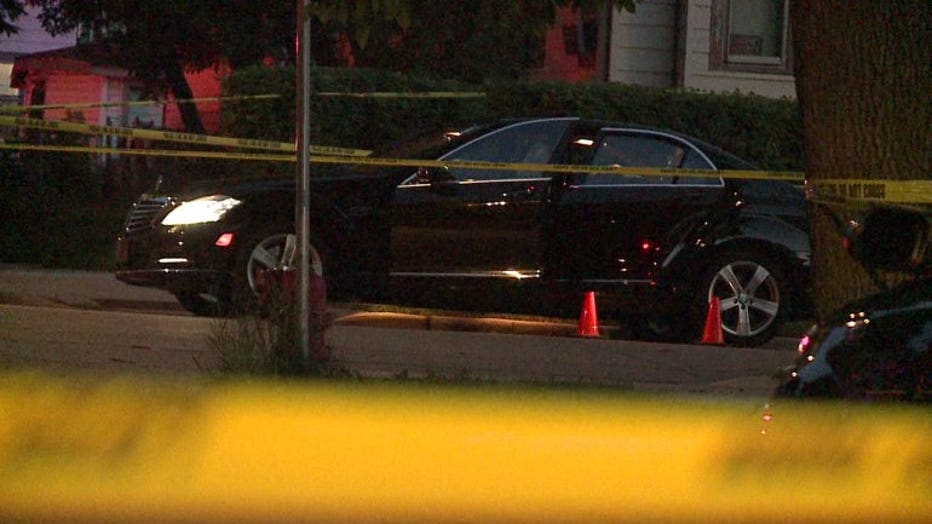 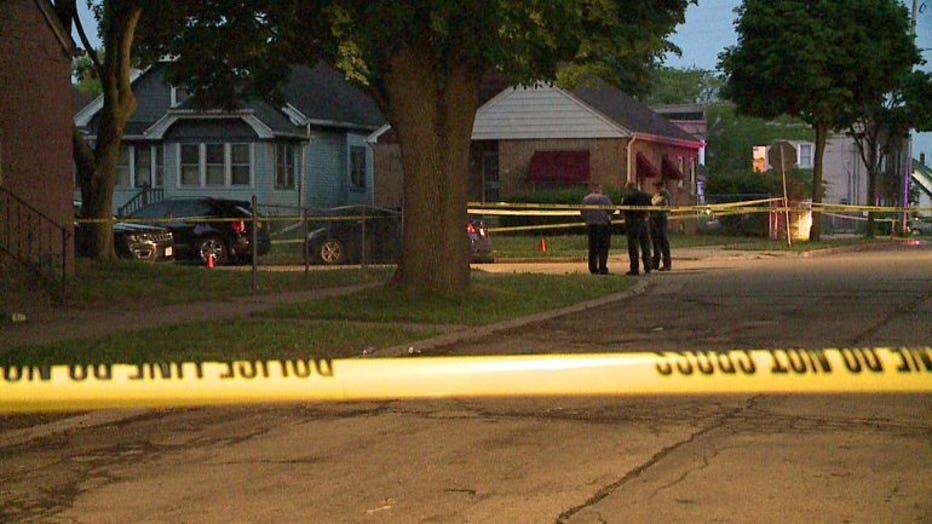 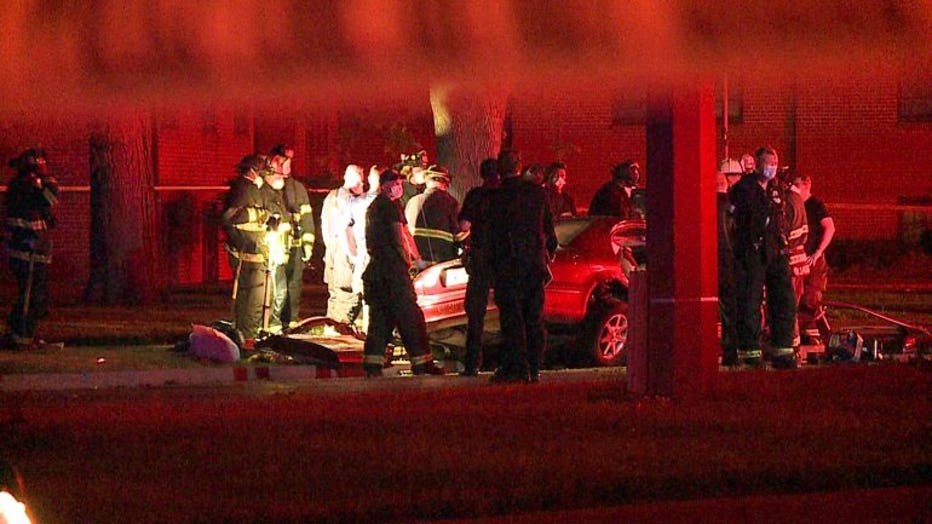 Late Friday night, police said a 45-year-old was struck by a vehicle and killed while crossing the street near 41st Street and North Avenue. The driver, a 21-year-old man from Milwaukee, stayed on scene and was arrested.

Early Saturday, around 2 a.m., police said two officers were injured in a crash near 20th Street and Chambers Street -- when their parked squad was struck from behind by a passing driver. The driver remained on the scene but was arrested on unrelated charges, according to police. Both officers, a 27-year-old with two years' experience and a 45-year-old with 19 years' experience, were treated at the hospital for non-life threatening injuries.