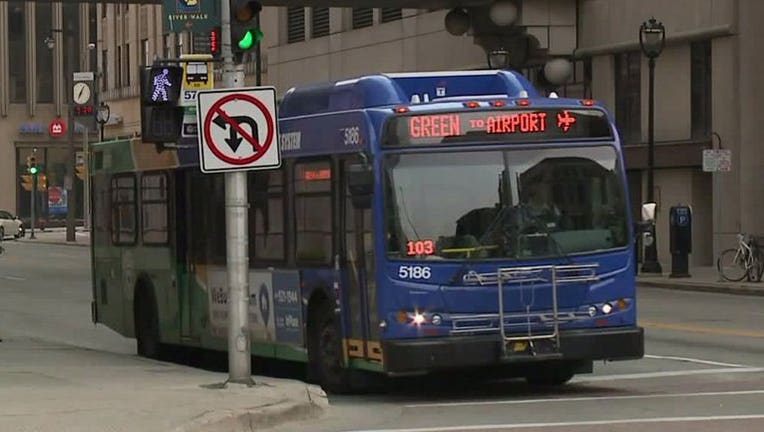 A news release says Umo (pronounced YOU-mo) is a national fare collection system that will connect MCTS riders to not only its bus services but to other forms of transit across the region as well.

Officials say the new fare collection system is made to fit the needs of all transit riders, including those without smartphones or who don’t have a bank account. Riders can choose to pay for their transit trips whichever way they prefer, including via contactless credit cards, mobile phones using the new app, a new smart card reloadable online or at retail outlets, or cash on board the buses.

With fare capping, riders will pay the lowest price, no matter how many times they ride.

The new fare collection system is expected to launch in fall of 2022.

The Menomonee Falls Police Department is investigating a retail theft that at Target on Tuesday, Feb. 8.