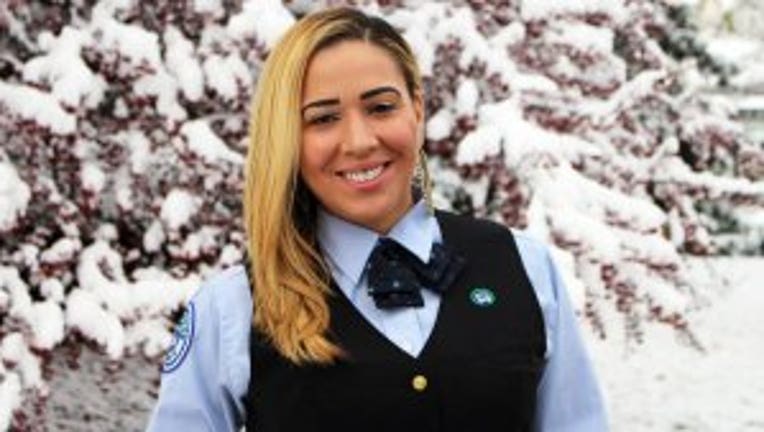 MILWAUKEE -- A Milwaukee County Transit System bus driver is being recognized on a national level for going above and beyond for a homeless man.

Back in November, Natalie Barnes was driving on a cold night when Richard, a rider she met before, came up to her at her layover. Richard told Barnes the home he was living in had been condemned — and he had been out on the streets for a week.

Barnes offered to buy Richard food and let him stay warm on the bus. At her next layover, Barnes offered food to Richard — and he accepted. 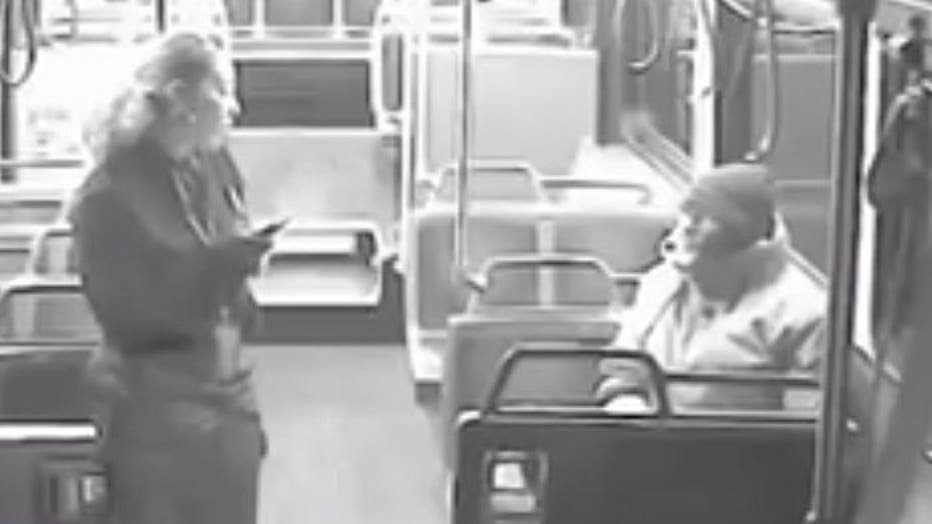 At her next break, Barnes connected Richard to an emergency shelter — and offered to shop for him. MCTS says Barnes' actions made international headlines, with the video of the event being shared thousands of times. 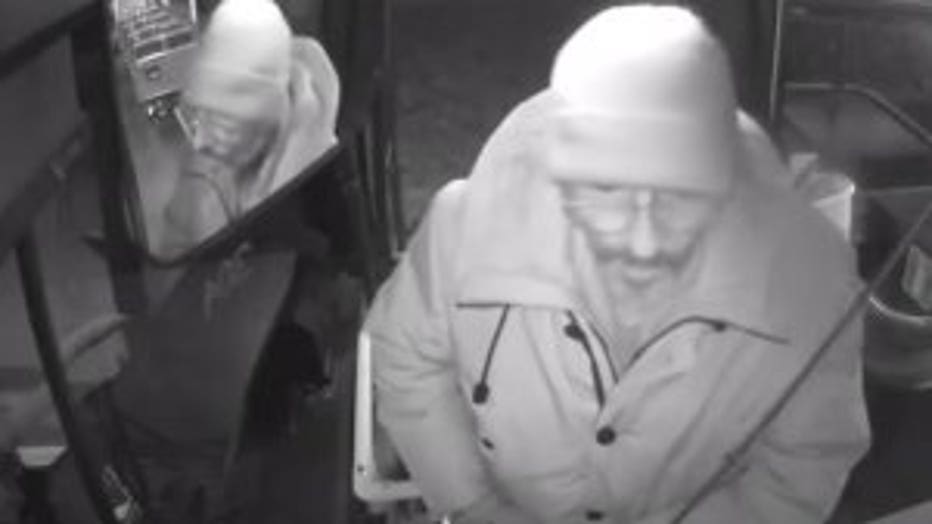 Time Magazine is honoring Barnes, according to MCTS, as an ‘Everyday Hero of 2018’ in its annual ‘Person of the Year’ edition.

Barnes is also expected to make an appearance on "Ellen" in the coming weeks.

Barnes has been driving with MCTS for about two years. 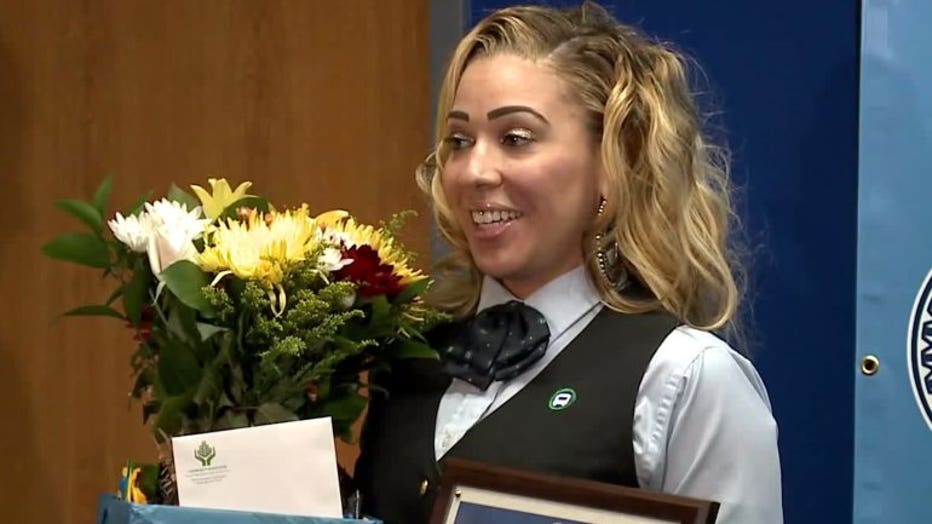