MILWAUKEE -- The eastbound lanes of I-94 were shut down at 70th Street by the Milwaukee County Sheriff's Office Tuesday afternoon, June 30 due to a report of shots fired.

Drivers were urged to avoid the area.

Sheriff's officials said they were called around 12:30 p.m. for the report of "shots fired between two vehicles.”  An anonymous caller reported the incident; however, no witnesses or victims were located.

The eastbound freeway was closed for about an hour from 70th Street to 68th Street while deputies canvassed for evidence. 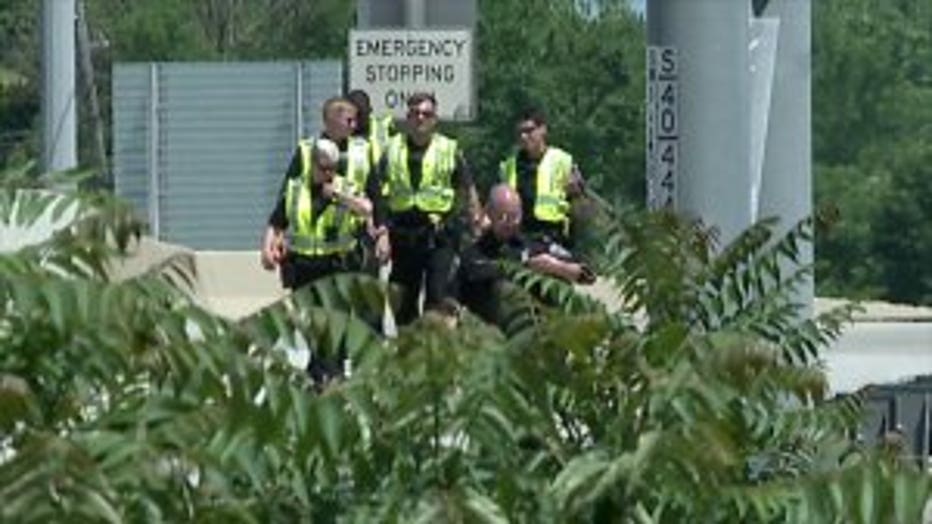 It marked the fourth such freeway incident in a week. Other's occurred as follows:

SKYFOX flew overhead as deputies searched between 68th Street and Hawley Road. The westbound lanes of I-94 remained open through the investigation.