MILWAUKEE --  Mayor Tom Barrett says Milwaukee is safe and its economy is better. That is the thrust of his annual State of the City address which Barrett delivered on Monday morning, Feb. 10. 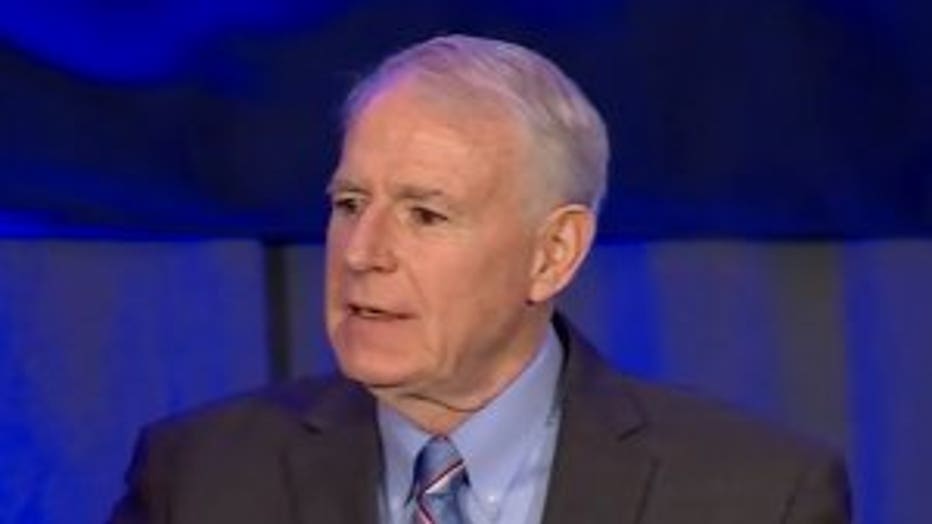 "Milwaukee is safer, our economy is stronger, and the city is more inclusive. We are working to increase economic opportunity, an opportunity that’s fully and fairly shared," said Mayor Barrett.

"We have the opportunity to tell the world our story," Barrett said. 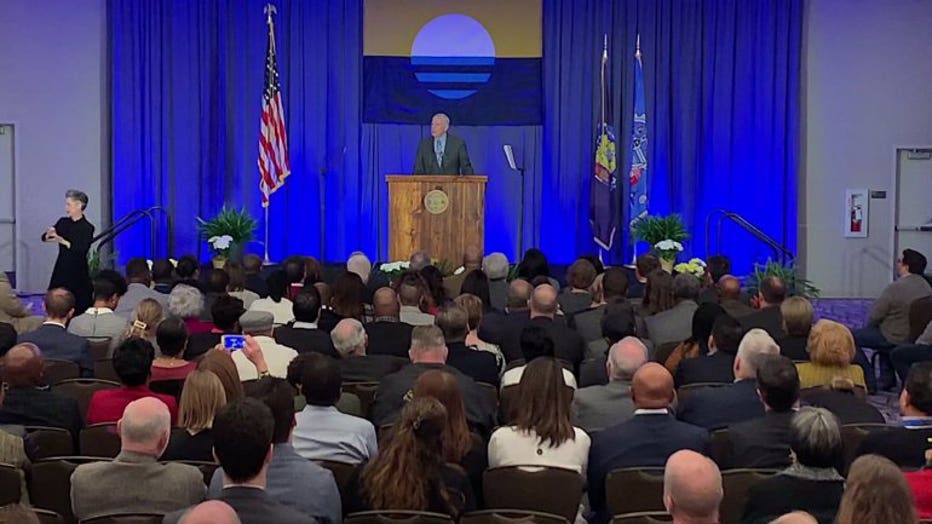 It is a big year for Mayor Barrett as Democrats from around the country come to his city.

"For the first time in the history of the State of Wisconsin, we are hosting a major national political convention," Barrett said.

"Over the last 10 years, employment has bounced back in our city." - Mayor Tom Barrett

The mayor said jobs are up.

"Over the last 10 years, employment has bounced back in our city. 20,760 more people are working in Milwaukee now than 10 years ago," Barrett said.

Barrett also said the city is getting safer. He points to homicides being down 33 percent last year than they were in 2015.

"Milwaukee has experienced a decline in non-fatal shootings and homicides. Compared to other similar cities, we've had one of the most significant drops in homicides from a peak in 2015 and we have seen declines in homicides every single year since then," Barrett said. 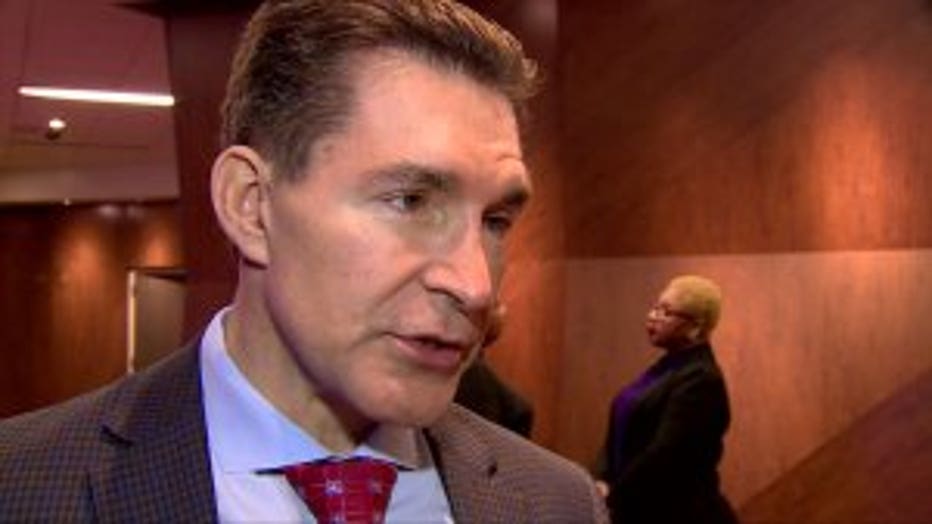 But the mayor has to fight to keep his job. He faces primary challenges including Alderman Tony Zielinski on Tuesday, Feb. 18.

"We've been hearing these same speeches for 16 years, and you know? You know what we have after 16 years of these speeches that sound really good? We have a city, Milwaukee, that is ranked the worst place in the country for you to live if you're African American, by 24/7 Wall Street," Zielinski said.