Mayor Barrett proposes $880K for body cameras for MPD in 2016: “This will aid our police officers”

Mayor Barrett proposes $880K for body cameras for MPD in 2016: "This will aid our police officers"

MILWAUKEE -- Milwaukee Mayor Tom Barrett on Sunday, August 30th announced funding for body cameras for the Milwaukee Police Department will be a part of his upcoming budget proposal. And that's not the only budget provision that will impact MPD.

Mayor Barrett is gearing up to release his 2016 budget proposal to the Milwaukee Common Council.

On Sunday, he was joined by Milwaukee Police Chief Ed Flynn and Alderman Terry Witkowski, who chairs the Public Safety Committee, as he addressed several public safety concerns. 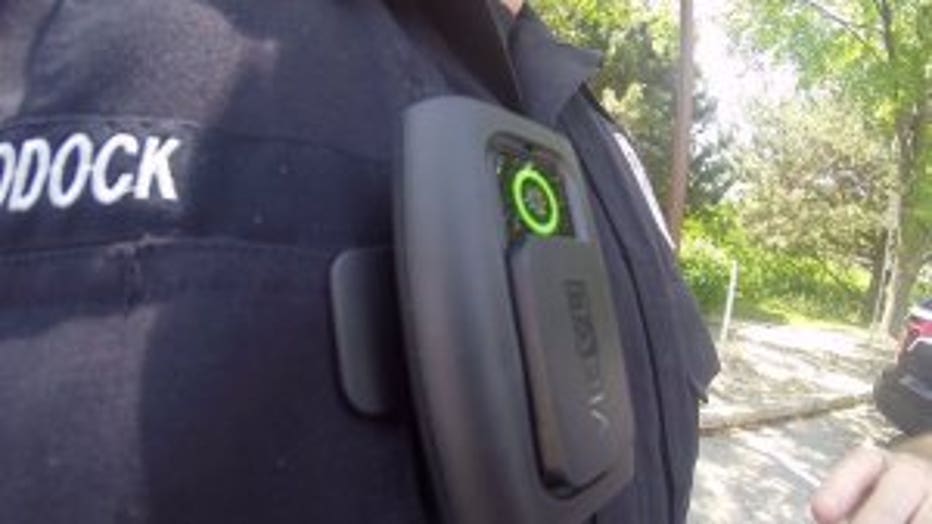 Mayor Barrett says public safety is one of his top priorities as mayor, and on Sunday, he announced that by the end of 2016, MPD will be utilizing 1,200 body cameras.

"I think these cameras will aid our police officers," Mayor Barrett said.

"Body cameras is a subject that I have had no one speak to me against," Alderman Witkowski said.

"There are individuals who feel like they have not been treated fairly. This will provide them with a safeguard," Mayor Barrett said. 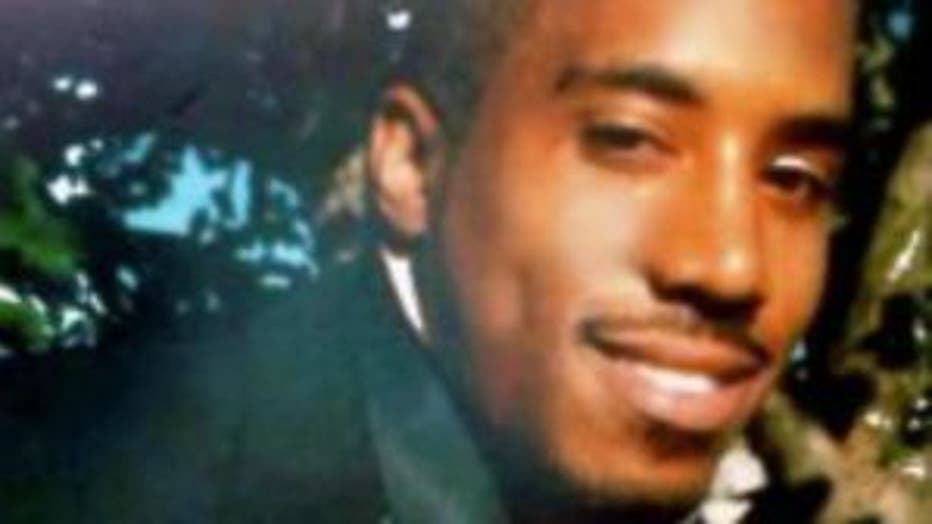 "I believe a community review board will be adequate in looking over this footage -- that the Fire and Police Commission needs way more help so they can also track the footage of the incidents that took place," Nate Hamilton said.

Last September, a petition signed by more than 2,000 was delivered to City Hall -- asking that body cameras be implemented within the Milwaukee Police Department.

"There is training going on right now and officers will get extensive training on how to use them," Chief Flynn said. 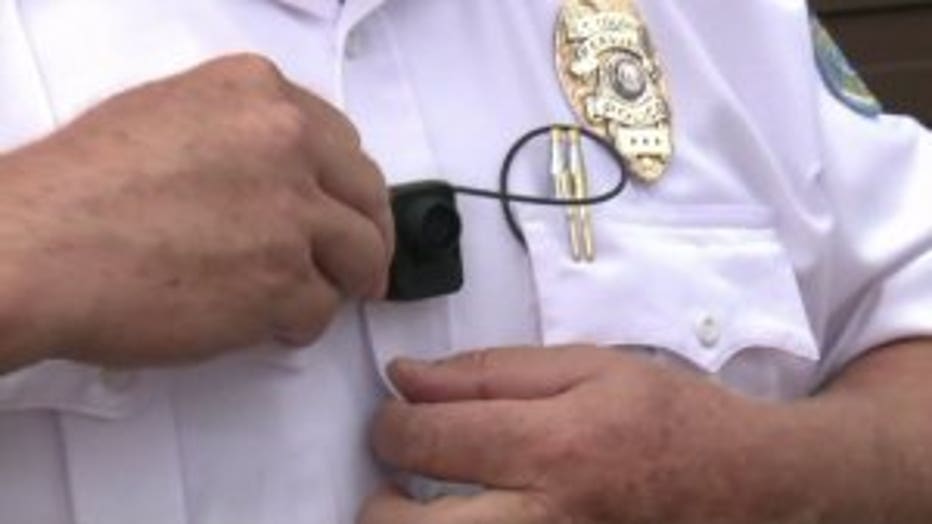 Alderman Bob Donovan, who is running for mayor, supports the use of body cameras, but he says he'd prefer a gradual roll-out -- using leftover money to hire more officers.

"Let`s not go hog-wild and jump at the latest thing just to look like we`re doing something and we`re accomplishing very little," Alderman Donovan said. 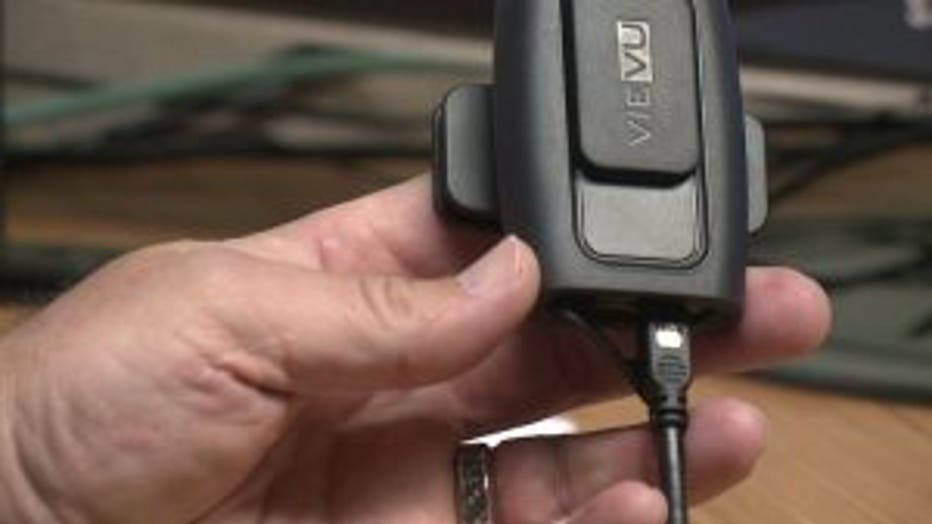 "This is to offset the attrition -- the natural attrition that you see as a result of retirements and resignations," Mayor Barrett said.

The Milwaukee Common Council will receive the entire budget proposal on September 22nd and spend the following weeks proposing amendments.