Fight against the flu

Fight against the flu

MILWAUKEE -- It’s the time of year when ghosts and goblins are always lurking. But Milwaukee Mayor Tom Barrett says there’s one thing you shouldn’t be afraid of. 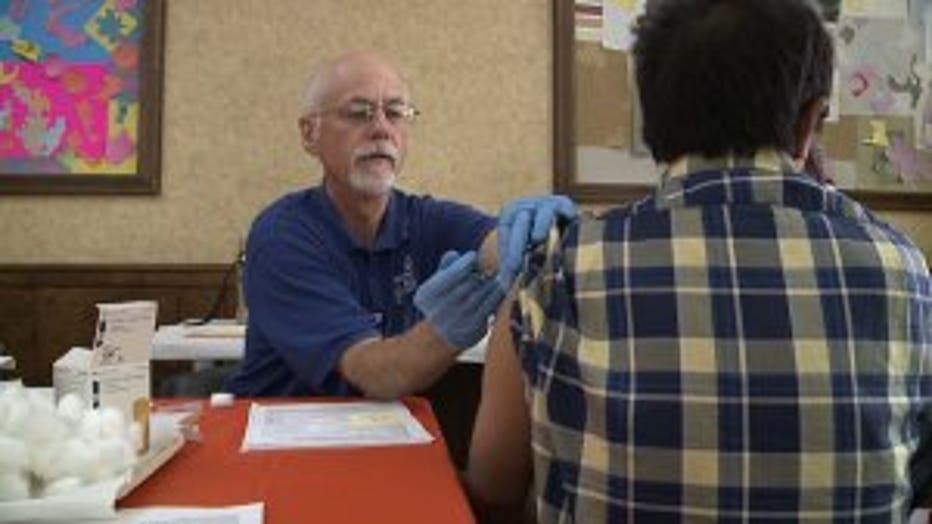 “It’s Halloween time and there’s a lot of things to be scared about," Barrett said. "Getting a flu shot is not one of them.”

Barrett and Commissioner of Health Bevan Baker got their shots on Thursday at Neighborhood House of Milwaukee, encouraging others to do the same. Officials say flu season typically ramps up after the holidays. But it’s important to get the shot early to let the vaccination take effect.

“This is a quadrivalent strand," Baker said. "It means it’s going to cover four different strands of flu. So this vaccine is going to give you pretty good coverage.”

Last year, more than 400 people in Milwaukee were hospitalized with the flu. There have already been 19 cases in the state this year.

“What we can say is it’s not too early to get the flu shot," said Baker. "Every season is different. This is the best protection that one can get. Get the vaccine.”

That protection is particularly important for people younger than six and older than 65, or anyone who is pregnant or has a chronic illness.

“The flu shot is something that’s good for you and can protect you," Barrett said. "It can protect your children and your parents. So I strongly advise everyone to get this flu shot.” 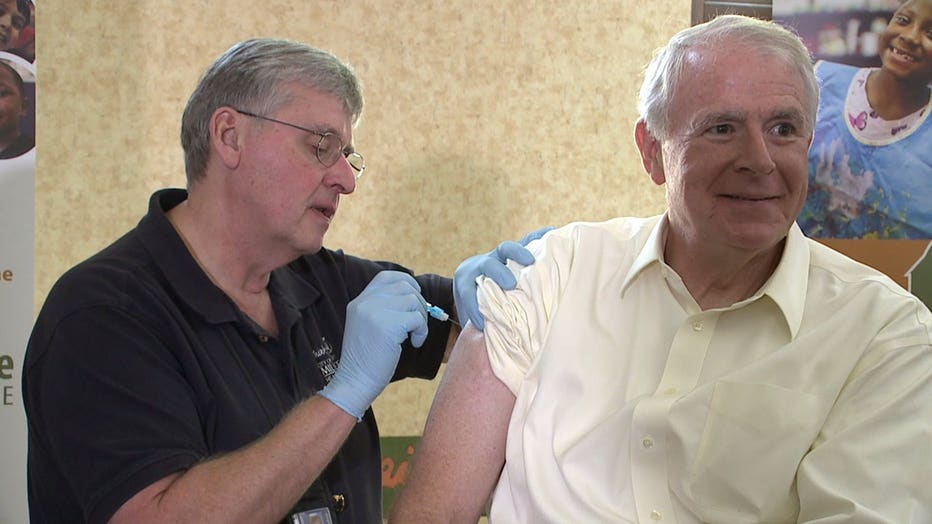 While the shot does not guarantee that you’ll avoid the flu, it does have a number of benefits.

“It can minimize the complications and will lessen the severity and the length of the illness, Baker said. "There’s a lot of reasons why we should do it, I can’t think of any why we shouldn’t." 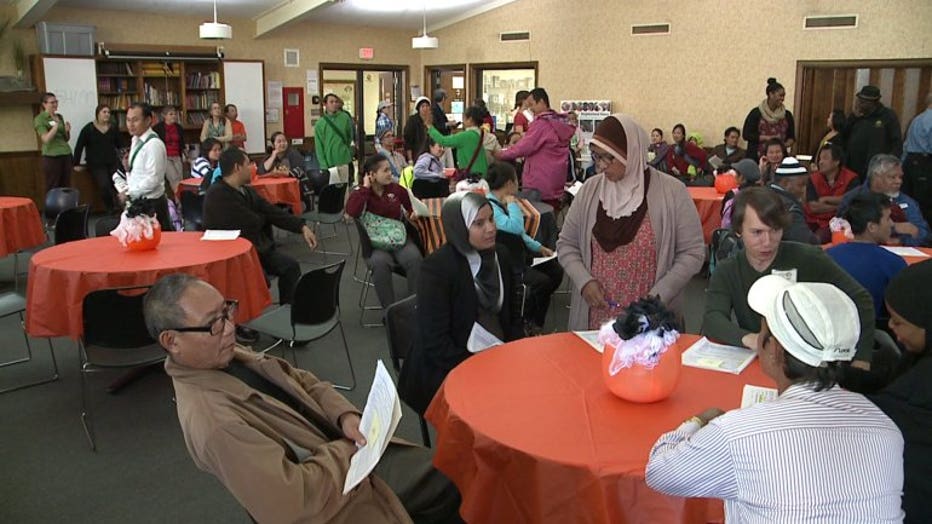 A limited number of seasonal flu vaccine will be available to all ages on a first-come, first-served basis. 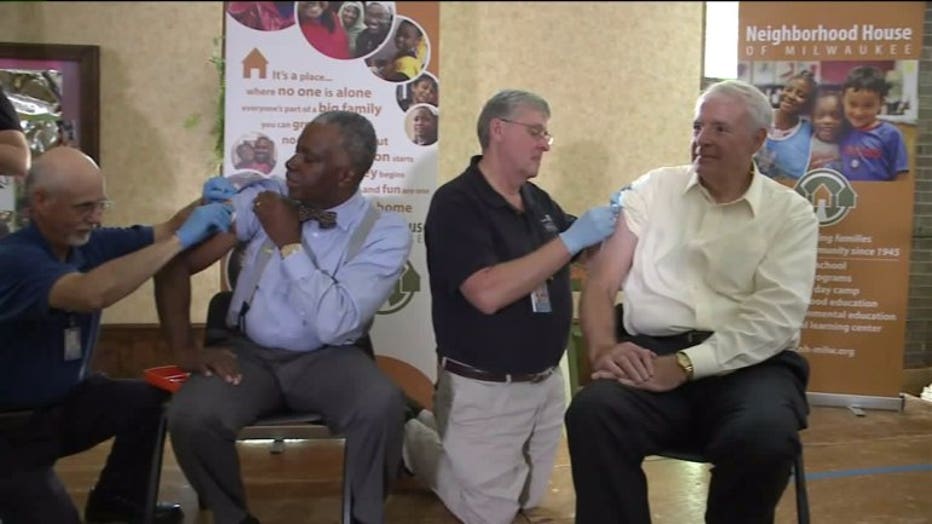