Eight people were shot and taken to area hospitals after a suspect fired multiple shots at Mayfair Mall on Friday afternoon. The condition of those victims has not yet been released.

WAUWATOSA, Wis. - A handful of victims were taken out of Mayfair Mall on stretchers -- and taken to hospitals. The condition of those eight shooting victims is unknown at this hour. But they are being treated at Froedtert Hospital and Children's Wisconsin.

The hospitals were notified around 3 p.m. about the shooting incident. Both trauma teams prepared to receive patients. 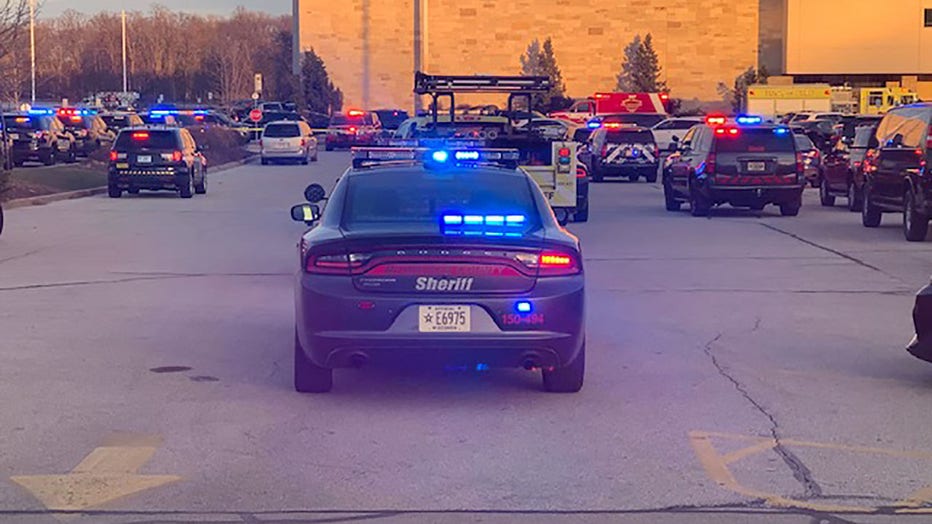 FOX6 News talked to people near the shooting scene -- about the horror.

"My immediate thought was it sounded like one of the floor fixtures in Macy’s hitting the marble floor. Kind of that sharp sound. But it was so loud and I think that’s because we were so close to it let it in that same second I knew right away with a gunshot," said Jill Wooley of Elkhorn.

Again, the conditions of the seven adults and one teenager injured in the shooting has not been released.