FRANKLIN -- A Milwaukee County judge on Wednesday, June 12 set a trial date for Matthew Neumann, 44, the Franklin man accused in the deaths of two of his Spot Free Cleaning employees. Neumann's trial was scheduled to begin on Monday, Sept. 9. A final pre-trial hearing was set for Aug. 13.

Neumann pleaded not guilty to amended charges in the case May 13. Those include:

Neumann is accused in the deaths of the employees after human remains were found in a burn pit in East Troy. Officials testified in May that the two workers, Richard Conklin and Robert Hajduk, went missing in early January. 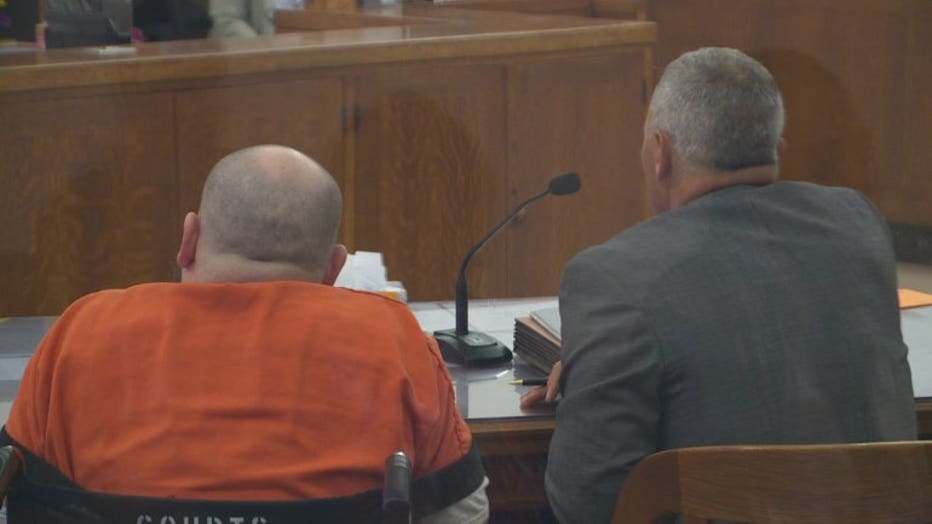