KENOSHA (WITI) -- 41-year-old Matthew McDowell of Kenosha has pleaded guilty to two charges he faced in connection with the death of his girlfriend -- 30-year-old Erin Ziemendorf. 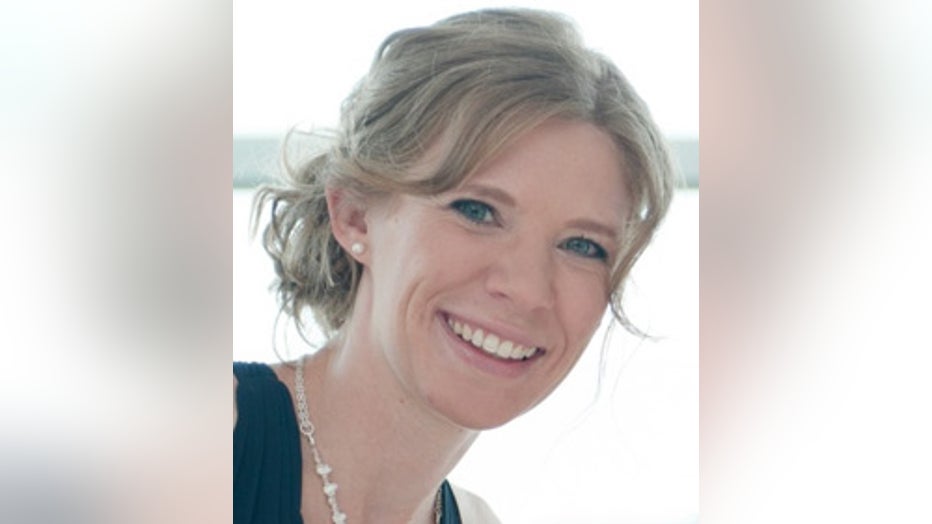 Ziemendorf’s body was found in the trunk of a car near a Greyhound bus station in Chicago on October 27th, 2013.

McDowell has pleaded guilty to one count of first degree intentional homicide, and one count of hiding a corpse.

McDowell was found guilty by the court -- and had his bond revoked pending his sentencing.

A criminal complaint in the case says McDowell and his brother went to the Kenosha Police Department on Sunday evening, October 27th and McDowell told officials there he wanted to report an accidental death. 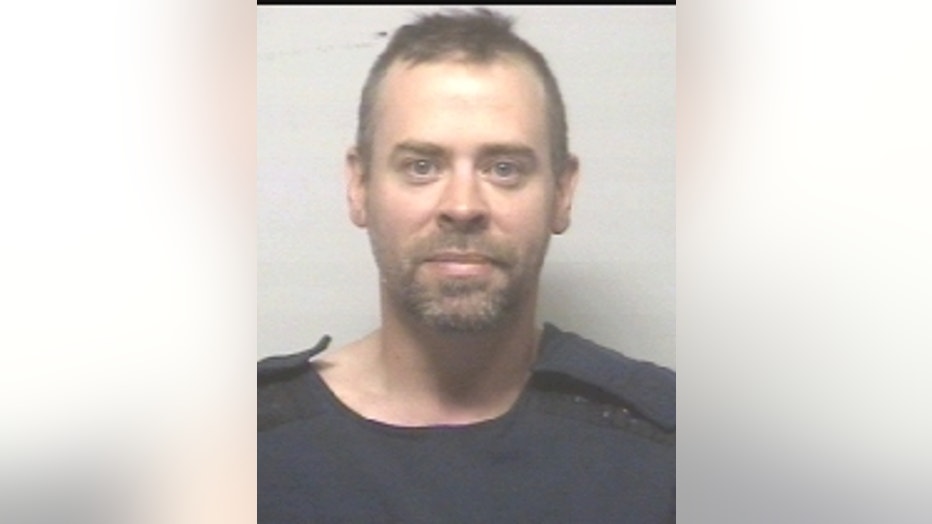 The complaint says McDowell told officials he was at his residence in Kenosha on Saturday, October 26th -- when he got into an argument and physical confrontation with Ziemendorf, his girlfriend.

The complaint says McDowell told officials Ziemendorf then picked up a corkscrew, swung it at him once, and then came at him.

The complaint says at some point, Ziemendorf pushed McDowell onto the bed, and placed her thumbs in his eyes.

When McDowell got up from the bed, Ziemendorf was not breathing and was not responsive, according to the complaint.

The complaint says McDowell told officials after he realized Ziemendorf was dead, he panicked, put Ziemendorf’s body in her car, and then drove to a parking lot by the Greyhound bus station in Chicago, where he left her body inside the vehicle.