MILWAUKEE -- The birds are  back! Warm southwest winds brought a massive bird migration through southeast Wisconsin, and for the next couple of weeks, it's only going to get better for bird spotters here. Officials with the Wisconsin Bird Conservation Initiative shared on Facebook a radar image from early Sunday, April 29, which shows a pipeline of birds migrating up the central United States. 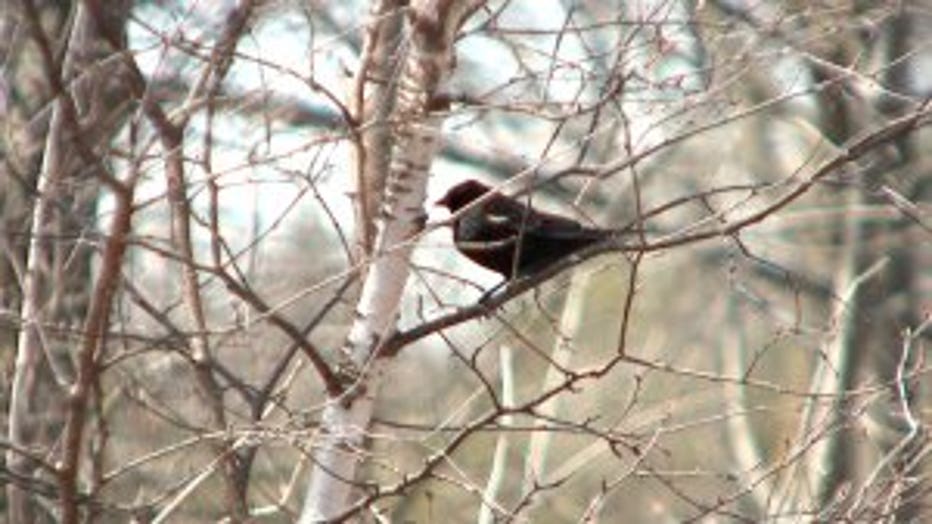 When a migration of this size is underway, it takes the guesswork out of where you should go to see birds. The answer right now is -- anywhere outside. 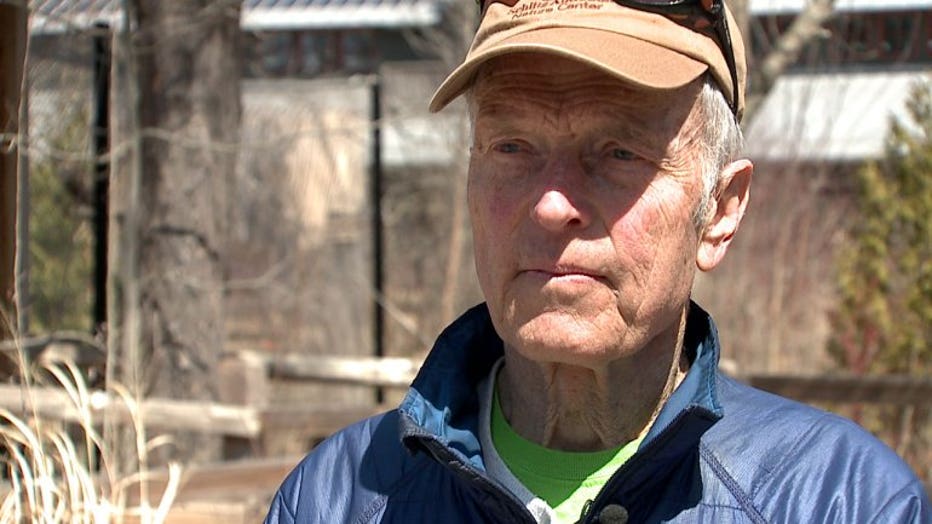 Quintenz is a bird expert at Schlitz Audubon Nature Center in Fox Point. 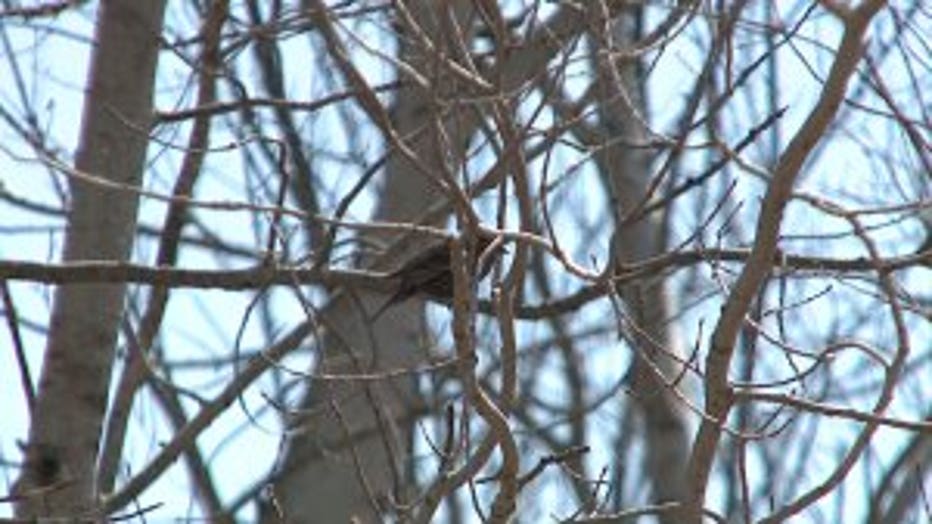 "The cold we had and the persistent north winds, they don't migrate when that happens, so they kind of build up," Quintenz said.

When favorable winds start blowing, the birds make their move in masses. Flocks made up of thousands of birds are arriving now in Wisconsin.

"There's probably not a family I can think of that isn't moving into this week," Quintenz said.

In fact, Quintenz estimates more than 40 species a week are flying into Wisconsin. The best part -- the peak of this migration has not even happened yet.

"This is when the birders start to go crazy and their families lost them for the next month," Quintenz said. 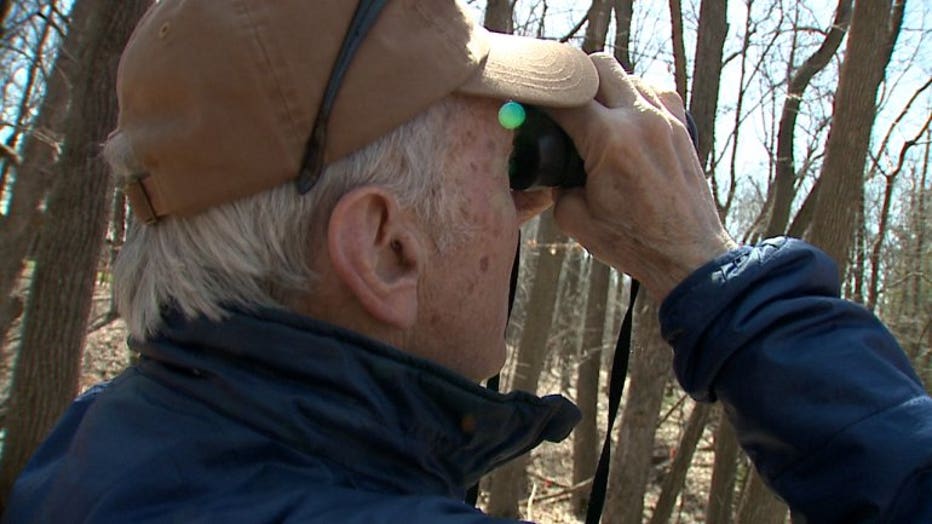