Waiting on a tax refund? You’re in good company. It’s taking the IRS weeks, even months longer than usual to process tax returns.

Every day, Candace Ohm in Kenosha logs onto the IRS website to check the status of her 2019 tax return. Ohm says she filed an amended tax return in September 2020, but the IRS told her it never arrived in the mail. She filed the paperwork again in January.

"It's very frustrating because I am a single parent of three. That money could help us out a lot," said Ohm. "[The IRS] said, 'Give it 30 days and it’s with an adjuster.’ Well, 30 days passed and I tried calling them."

"I know for a fact I’m not the only person struggling with this," said Ohm. 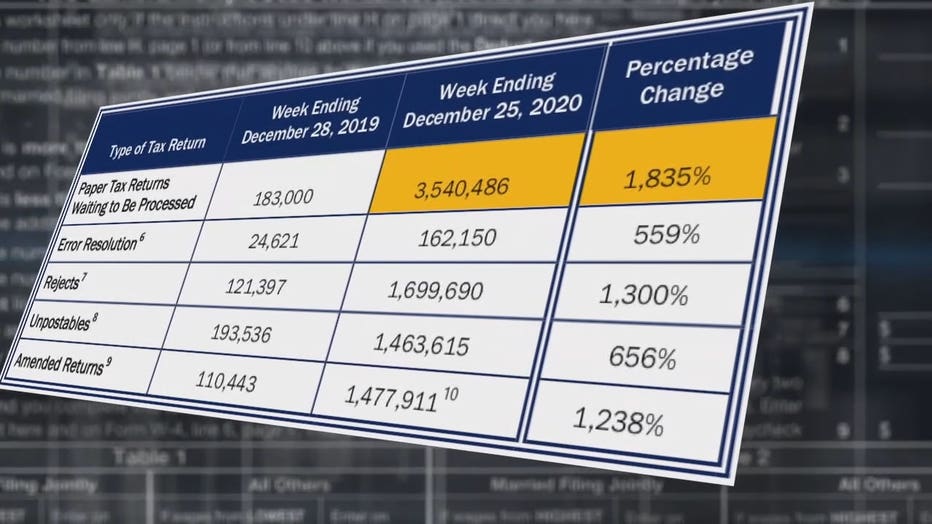 Since January, Contact 6 has received six complaints about delayed 2019 tax refunds. Most of those refunds have since been received.

The IRS says on its website that it has "made significant progress" since. As of May 28, "less than 19,000 individual returns received prior to 2021" were in the pipeline. But the returns keep coming in.

"They've been inundated with a lot of changes, a lot of new things," said Jason Rose, president of Acc-U-Rite Tax Service. 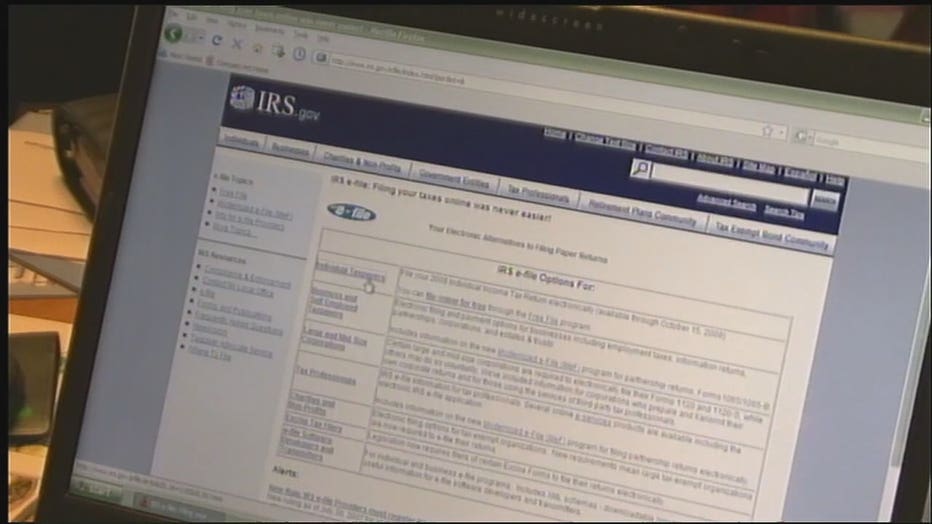 Rose says the backlog goes back to budget cuts at the IRS over the last decade, various government shutdowns and a pandemic that closed its processing center.

"They come back and they're sitting there with a giant stack of mail, literally 20 million pieces of mail sitting there," said Rose.

The agency has also had to distribute stimulus payments, implement tax law changes and send tax refunds of 2020 unemployment benefits to those who’d already filed returns. It did all those things with 15% fewer employees than it had a decade ago. That employee shortage becomes apparent when you try to call the IRS.

"They're only answering about 27% of phone calls," said Rose. "So you have a one in four chance of actually talking to a live person. The other three get the courtesy disconnect."

Prior to the pandemic, Acc-U-Rite advised its clients it make take one to two months to get tax returns filed by paper. They now advise clients it may take four to six months. 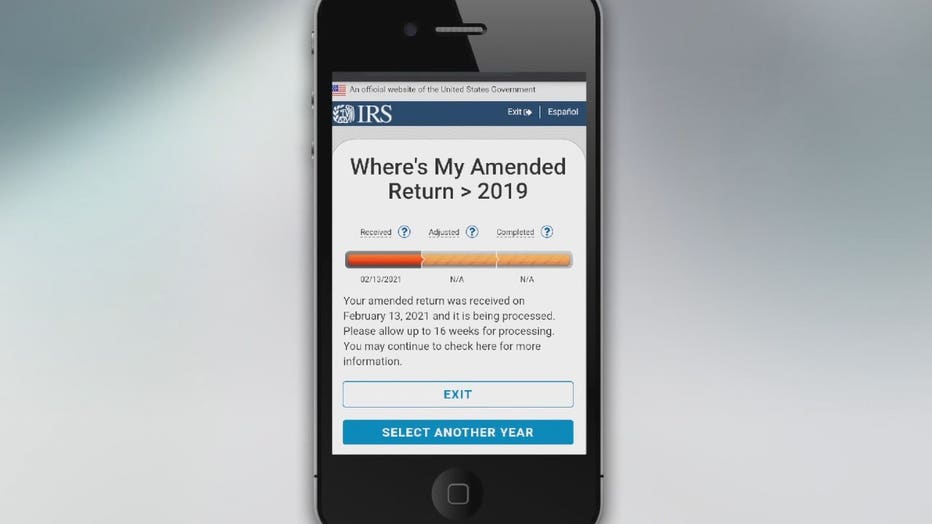 "Even if you're not a single parent and you're waiting on that money from the IRS, it's frustrating," said Ohm.

The IRS says including 2020 tax returns filed, it now has 18 million unprocessed individual returns in its pipeline. Taxpayers are asked to check the Where’s My Refund? tool for updates and not contact the IRS directly.

One week after speaking with Contact 6, Ohm’s 2019 tax refund arrived in the mail. Her refund was less than $200. Ohm had been expected more than $700.