CUSCO, Peru -- Staying inside your home for days at a time can be tough, but FOX6 News on Thursday, March 19 spoke with some Wisconsin families desperate to get back to theirs. The families, from the Milwaukee and Madison areas, were supposed to fly back to Wisconsin from Peru on Tuesday, March 17, but the Peruvian president put his country on lockdown Monday night, and they couldn't get a flight out in time.

"You're at the mercy of people who don't really care," said Mark Sprague of West Allis.

The seven friends left the United States for a wedding in South America.

"When we left, there were no travel restrictions, no warnings," said Mark Sprague. "South America had the least amount of coronavirus cases out there." 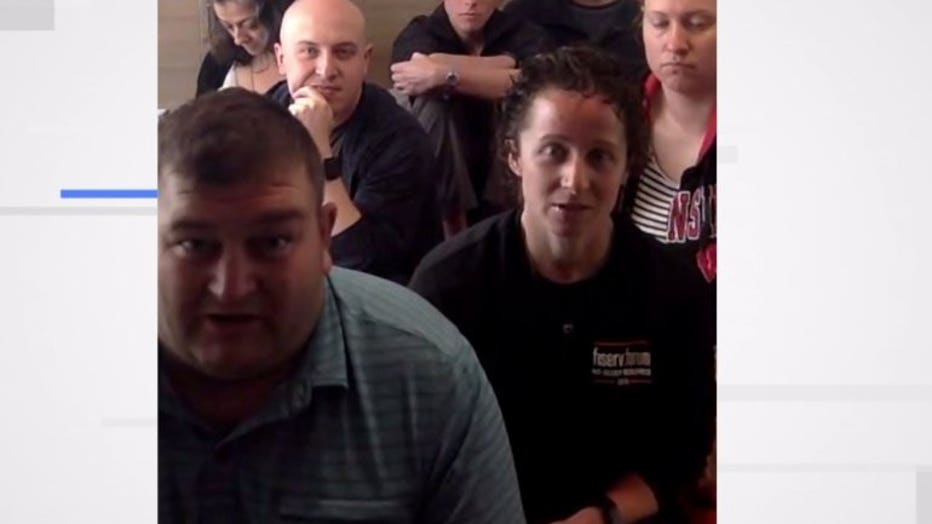 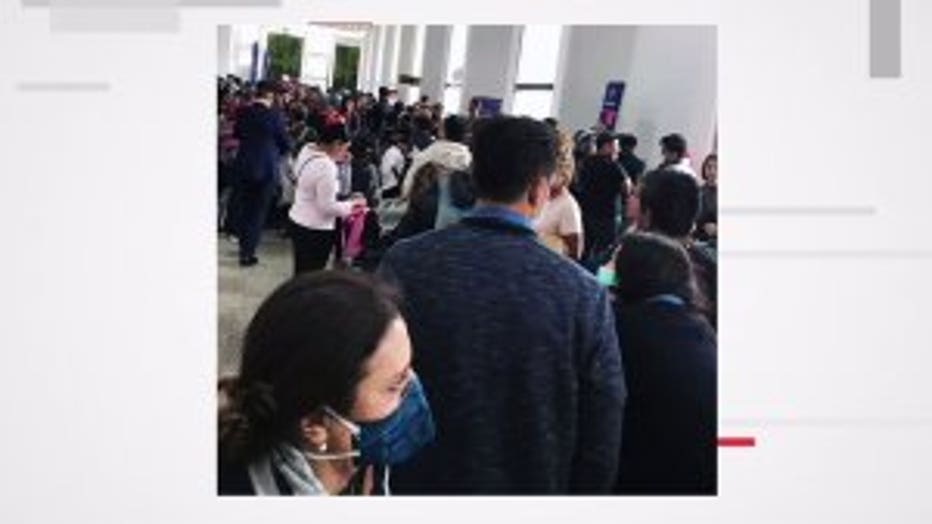 But on Monday, they learned they had just hours to leave after the Peruvian president announced a lockdown. They headed straight for the airport, along with thousands of others -- trying to escape.

"It was a madhouse at the airport," said Maggie Sprague. "It was just crazy, mass hysteria."

Every flight was booked, and when the last plane took off, the airport shut down.

The group of friends got a hotel room with internet -- a lifeline. 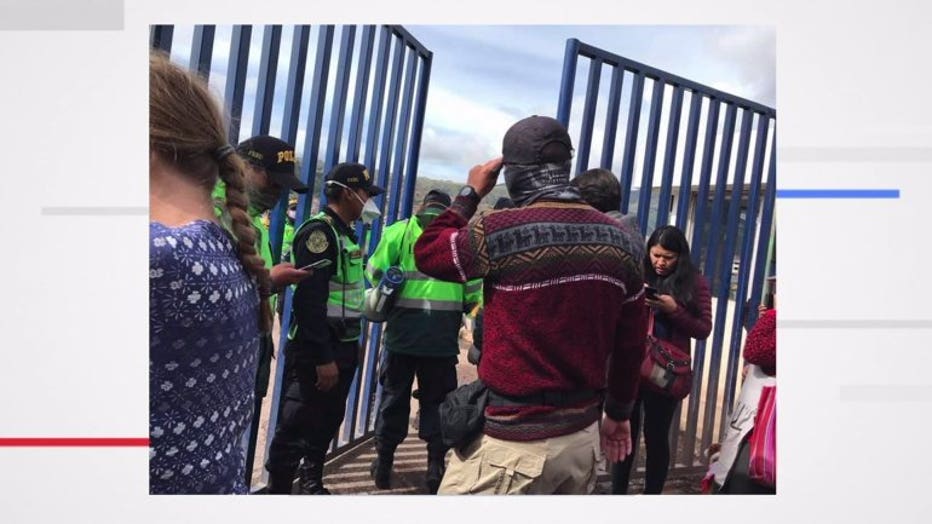 "We know about it," said President Trump. "We're looking to get them out with the military, probably through the military."

He did not say when that could happen.

A handful of other countries sent planes to evacuate their citizens -- with this group of Wisconsinites hopeful the United States would be next. 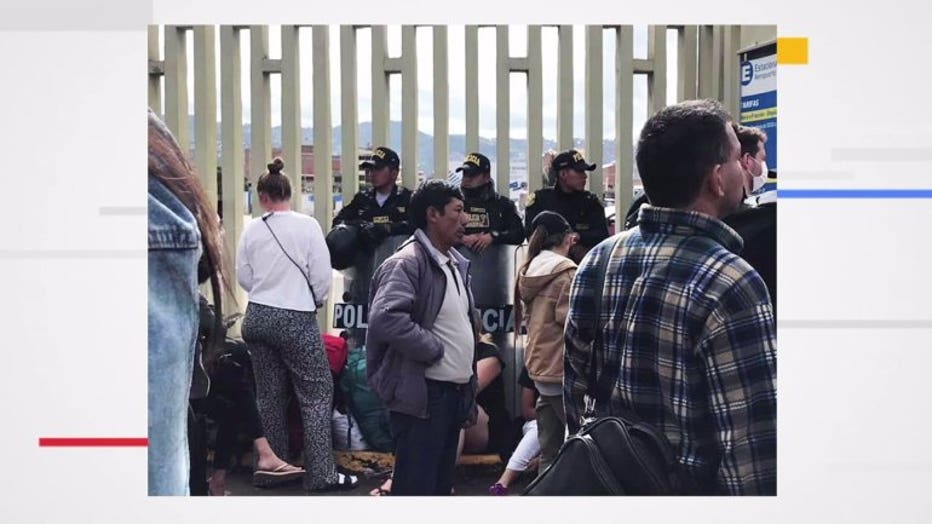 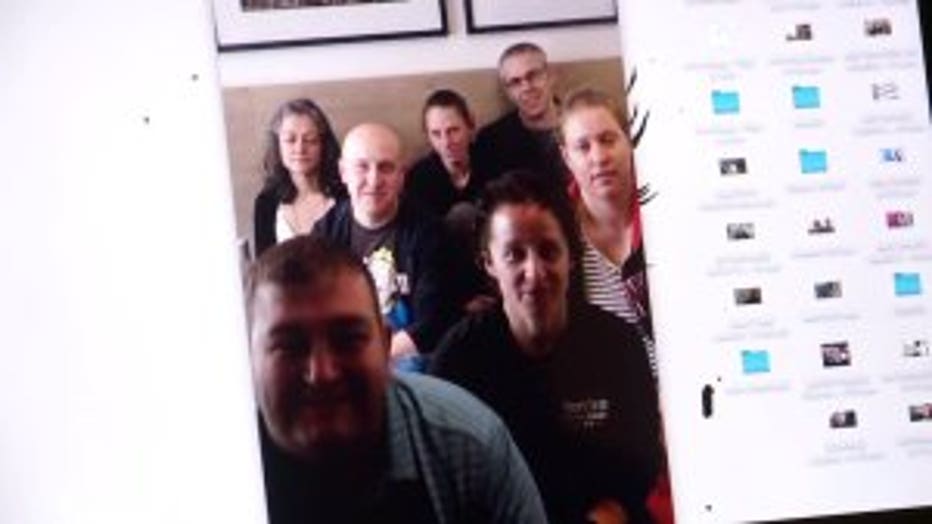 "They are running out of food already," said Mark Sprague.

The families, a few hours from the Lima airport, with buses and taxes not running, worried how they would get to a plane if President Trump were to send one.

"Our office is aware of Wisconsin residents in Peru and we are currently working with US Department of State officials at the US Embassy in Lima to help them get back home, should they need additional assistance."

"Our office has been in contact with the US Embassy in Lima to try and assist Americans currently in Peru."