MILWAUKEE -- Remember that old credit card commercial with the motto "Don't leave home without it"? The same could be said now about masks. Question is, do we really need them all the time?

Call it "mask madness" -- the new normal way of life during the COVID-19  pandemic mean covering your face. In fact, wearing a mask in some places, like popular stores, is now required. 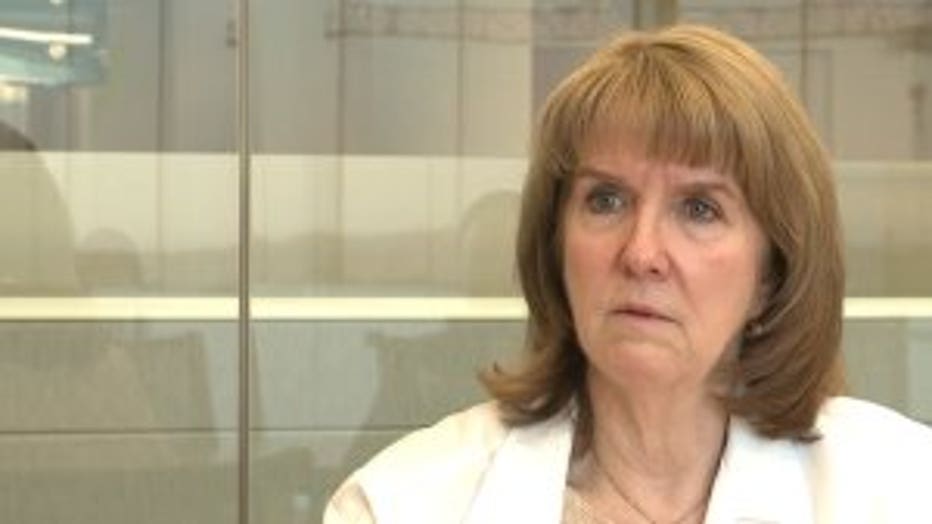 But what about putting one on every time we leave the house? Dr. Mary Beth Graham, the director of infection prevention and control at Froedtert Hospital, weighs in with FOX6's Mary Stoker Smith.

There's a lot of debate, Graham says, about wearing a mask. For now, what's not up for debate is the six-feet apart rule. Social distancing is required, even where masks aren't. But is that really enough to keep from catching the virus?

"As much as there are all of these articles that have come out and have talked about if you have a really vigorous sneeze that you can spray like 27 feet, rather than this six feet that people talk about," said Graham. 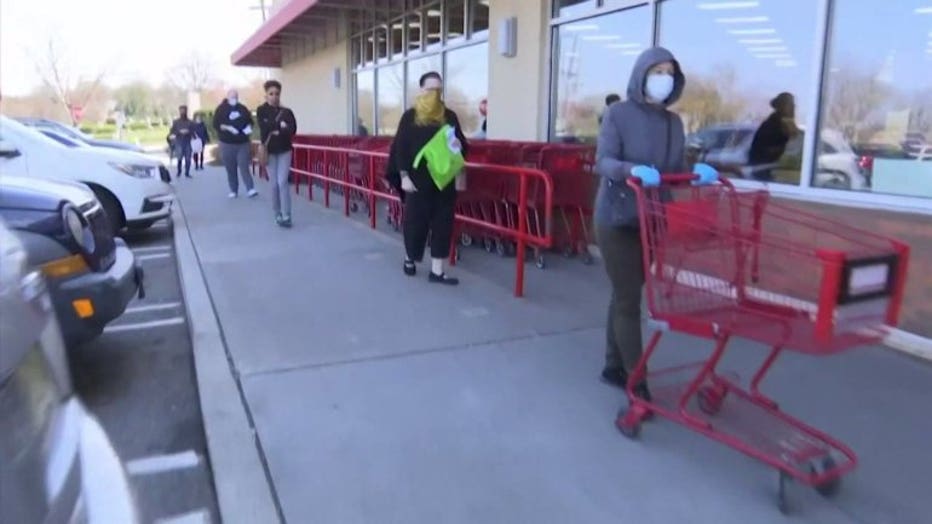 To see just how far a sneeze can travel, FOX6 turned to the experts at UW-Milwaukee who conducted a test using a chemical mixture. You see most it -- the large droplets fall pretty fast. But another look shows the tiny ones staying in the air. Graham says it may not tell the whole story, though. 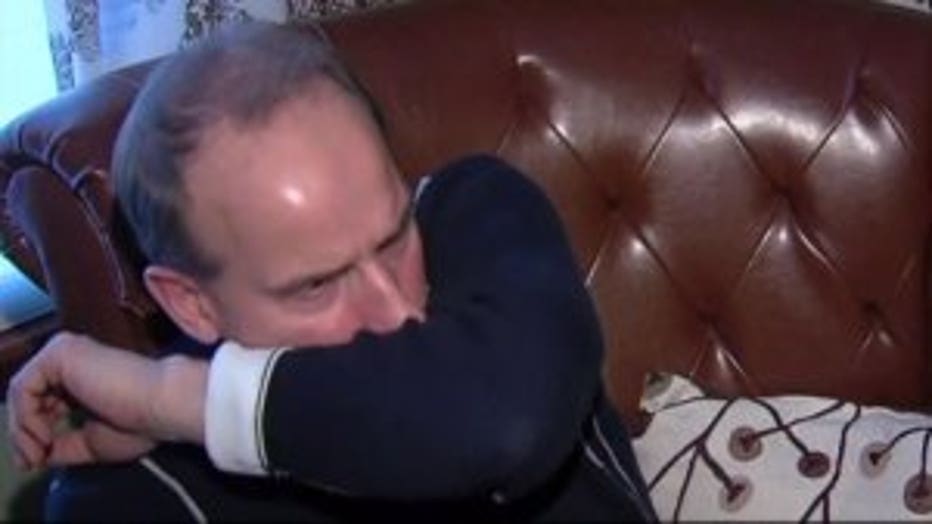 "One of the natural reactions when people do that is they often put their head down," she said. "When they're doing this in a laboratory scenario, most people don't sit straight up and then spew their sneezing or coughing straight ahead, which would lead to more dissipation.

"It's more common people would put their head down and do this."

So, where do the droplets go? Take a guess.

"It's when they looked at places where you can find a lot of viruses, it's often on the floor," Graham said. "If you think about it, these droplets go and then settle on the floor. Originally people were saying, 'should we really be cleaning our shoes?' Yeah, pretty much." 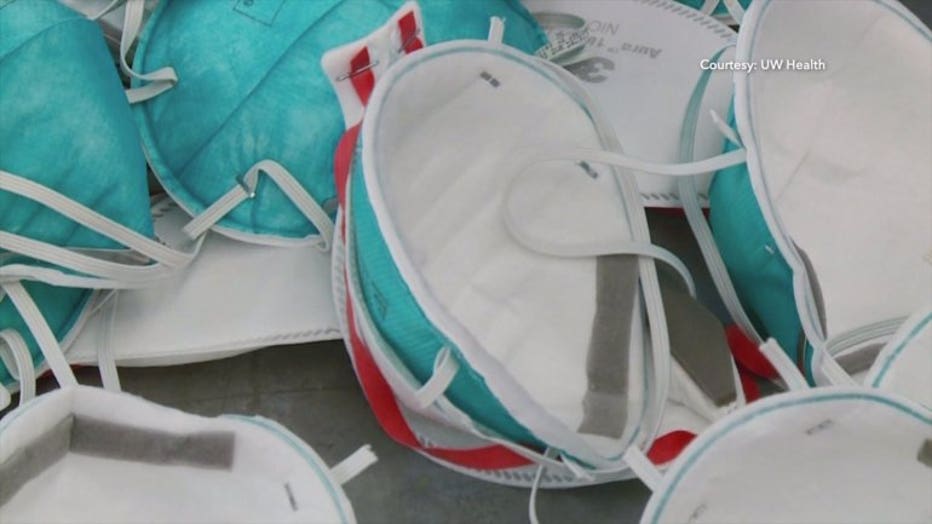 At this point, the CDC still lists masks as one of the best protection tools against the coronavirus, but Graham says as long as social distancing is practiced, the outdoor rules aren't as stringent as the indoor.

"Out walking the dog, out taking a walk, going to the parks," she said, "you don't need to wear a mask at all times for those. 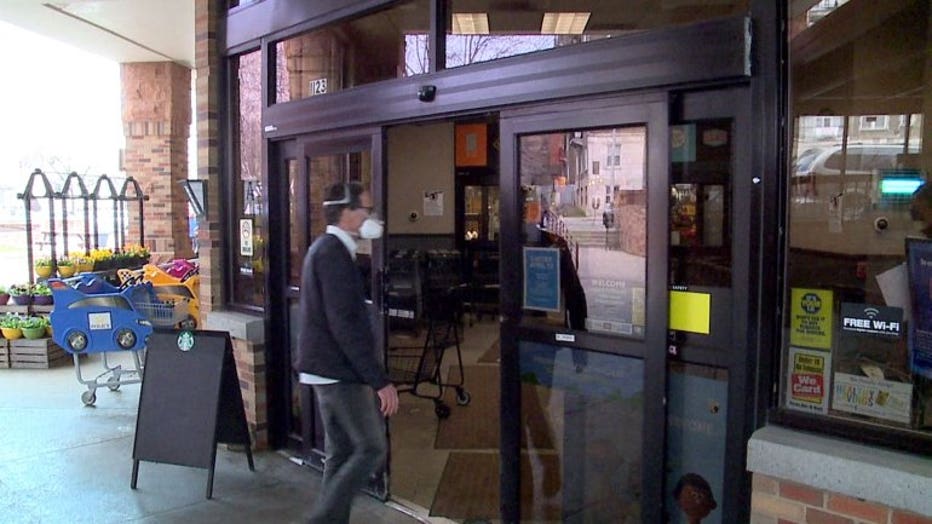 Also, don't forget that one of the best defenses against COVID-19 is 20 seconds of good old soap and water.

The best line of defense really seems to be washing your hands with soap and water for at least 20 seconds, or as long as you can sing "Happy Birthday."