BEAR, Del. -- Before they were shot and killed on May 8 in what authorities say seemed to be a random attack, Maryland couple Paul and Lidia Marino spent part of almost every day visiting the Delaware grave of their son Anthony, who died in 2017.

“It was like a regimen,” their son Ray Marino, 60, one of two surviving sons along with twin Paul Jr., told the Cecil Whig newspaper of Cecil County, Maryland. “Mom and Dad visited my brother’s grave every single day, without fail, unless there was inclement weather. They usually went there in the morning.”

But around 10:15 a.m. on that fateful Friday, at the Delaware Veterans Memorial Cemetery in Bear, the elderly couple – ages 86 and 85 – were both shot, just yards from their son’s grave, with Lidia dying at the scene and Paul, a U.S. Army veteran, dying in a hospital a day later.

The gunman was later identified as Sheldon Francis, 29, of Middletown, Del. Police responding to the scene later found him dead from a gunshot wound in a neighborhood near the cemetery. 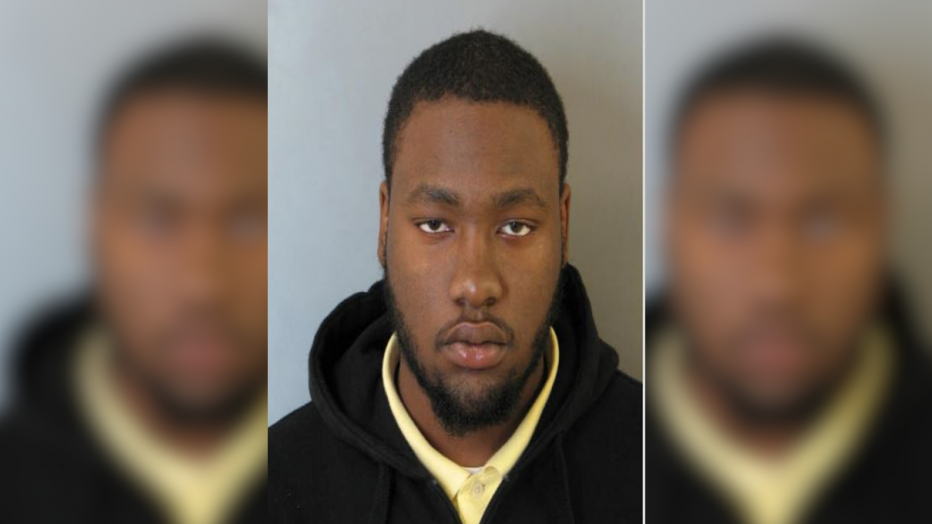 It wasn’t immediately clear if he shot himself or was struck by police gunfire, the New York Post reported.

No motive was apparent either, the Delaware State Police told the Cecil Whig.

Back in November, Paul and Lidia Marino celebrated their 61st wedding anniversary. That they could die in such a seemingly senseless way was a shock, son Ray said.

“My parents were in their 80s but they were very healthy and active,” Ray said. “I thought they would die from natural causes someday – not be executed by a stranger in a cemetery.”