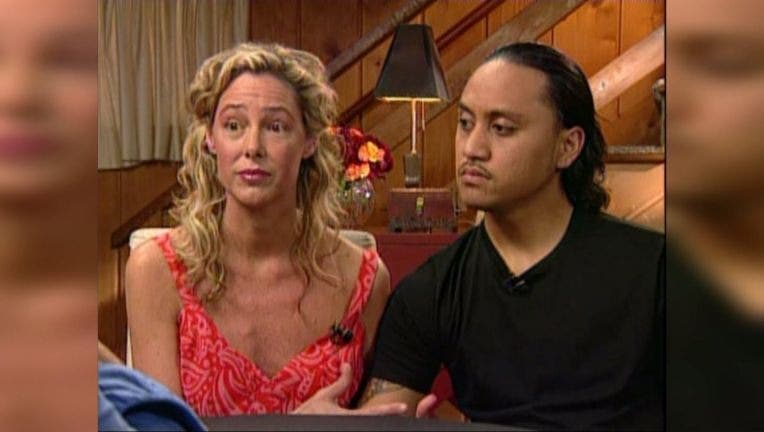 SEATTLE -- Mary Kay Letourneau died at age 58 after a battle with cancer, her attorney David Gehrke confirmed to Q13 News on Tuesday, July 7.

Letourneau is a former suburban Seattle teacher who became tabloid fodder when she was convicted in 1997 of raping the then 12-year-old Vili Fualaau. She was 34 and a married mother of four when the relationship began.

The couple married on May 20, 2005, in Woodinville, Washington, after she served a 7½-year prison term for child rape. They have two daughters together.

Fualaau filed for legal separation from her in 2017, according to King County court records.

Letourneau suffered from cancer for about nine months, Gehrke said. It was unclear what type of cancer. 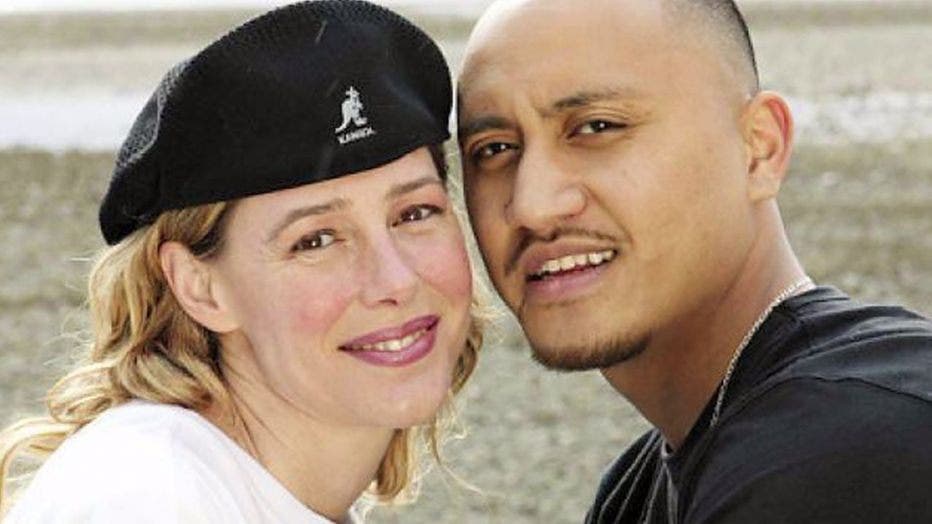