MILWAUKEE - When it comes to 20-year-old Adam Perkins, U.S. Marshals say his criminal history matches that of someone beyond his years.

There is a warrant out for his arrest. He is wanted for armed robbery, but this is not the first time he’s faced charges for this kind of crime.

"He’s got quite an impressive record," explained the U.S. Marshal on the case.  "He has previous armed robbery arrests he has a very assaultive background… or as young as he is, he has shown quite a bit of violence." 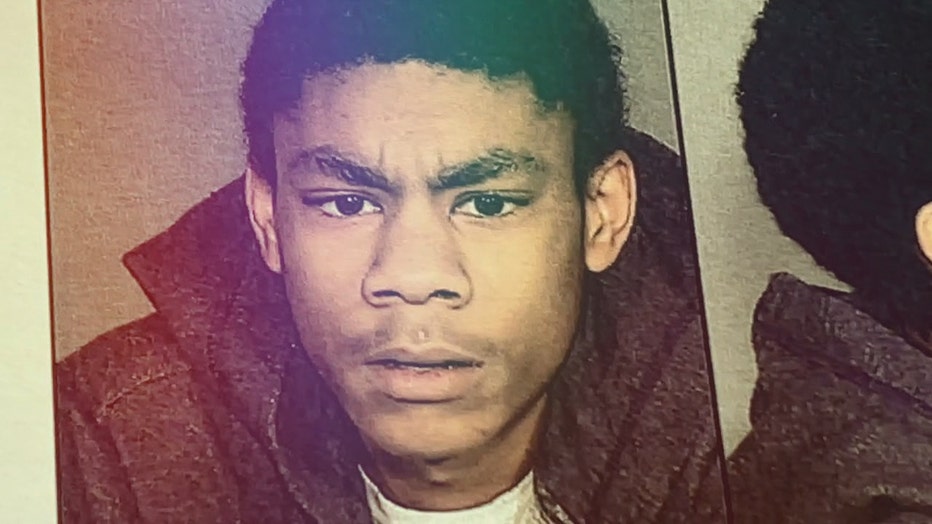 In December of 2020, cameras captured Perkins attempting to steal the cash register from the Shiraz Market near Oakland and locust.

"He spoke with one of the clerks, he had a conversation with him, when he came back he was armed with a knife," the U.S. Marshal said.

But the register was tied to the counter. Perkins tried to yank it out, but it would not budge.

"Unfortunately he was able to grab some cash," said the U.S. Marshal.

Perkins got away, but cameras got a good look at his face. U.S. Marshals say he is well aware of the warrant for his arrest.

Authorities say he has ties to the 24th and Auer neighborhood – likely bouncing from place to place. 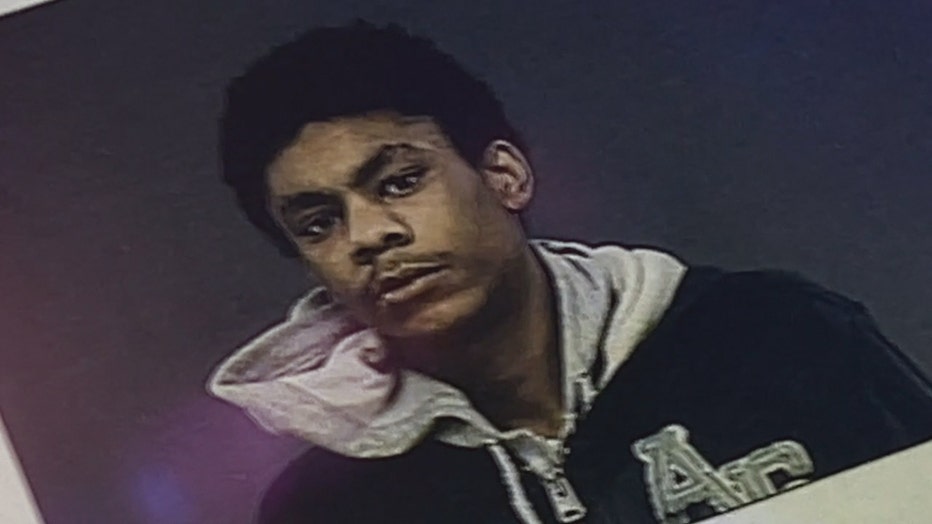 U.S. Marshals say Perkins is considered armed and dangerous. Anyone assisting him could face charges for aiding a fugitive.

"Supporting that behavior, you are not doing him or anybody else any good," the U.S Marshal explained.

Anyone with information on his whereabouts can call the U.S. Marshals tip line 414-297-3707 and will remain anonymous.

"He’s created problems for himself, he has to take responsibility," said the U.S. Marshal.

U.S. Marshals hope this is a wake-up call for the 20-year-old. They encourage him to do the right thing by turning himself in.

"Based on the nature of his lifestyle I think it’s in the best interest of the community at large," the U.S. Marshal said.