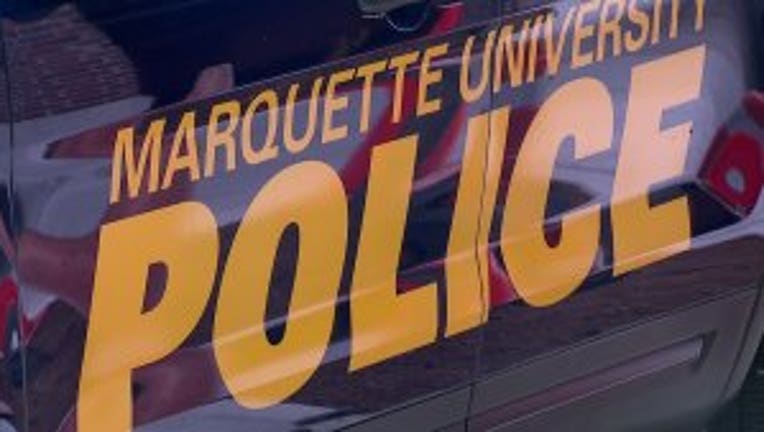 MILWAUKEE -- The Marquette University Police Department released photos on Friday, Dec. 6, hoping they will help the investigation into a robbery on Saturday, Nov. 23. They show one of three suspects wanted in connection with the crime.

The robbery happened near 15th and Wells around 8 p.m. on that Saturday. Officials said in a safety alert, "three suspects exited a vehicle and took property from a victim, a female Marquette student. The suspects fled campus in a red vehicle with tinted windows."

Officials say the suspect pictured is described as a male, black, approximately 5'5" tall with a medium build. They believe he is between 18 and 24 years old. 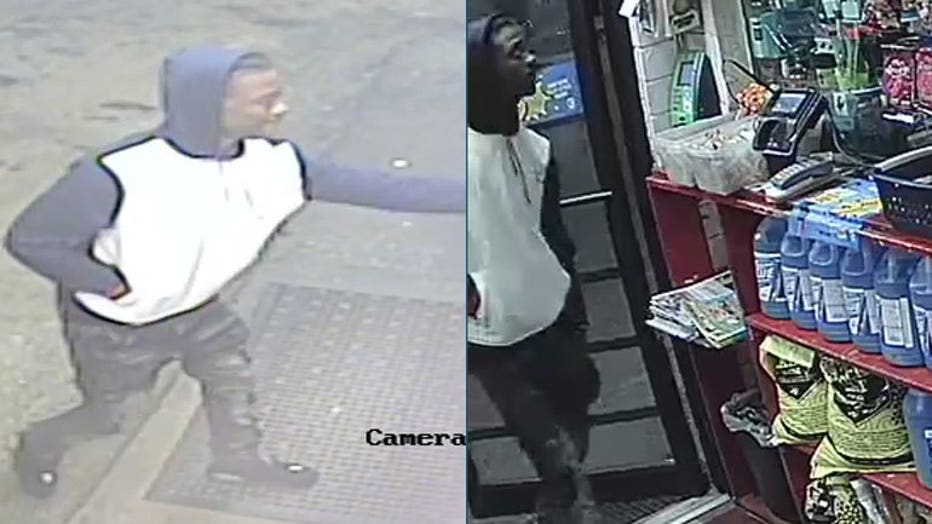 The vehicle associated with the crime has been identified as a red Chevrolet Monte Carlo, model year between 2001-05.