A federal jury found one of the men from a terror cell referred to as "The Beatles" guilty of killing James Foley and three other Americans.

MILWAUKEE - A federal jury found one of the men from a terror cell referred to as "The Beatles" guilty of killing James Foley and three other Americans.

Foley studied at Marquette University before he became an international journalist. His close friend called the verdict "justice."

"To be honest, I don’t think a lot of us thought this day would ever come," said Tom Durkin with the James Foley Legacy Foundation. "I think it’s important that there’s some sense of closure."

Foley was working as a freelance journalist in Syria when he was captured by members of the Islamic State. He was tortured and beaten for two years before he was killed in August 2014.

Durkin was a close friend of Foley's. He now works with the foundation named in his honor. 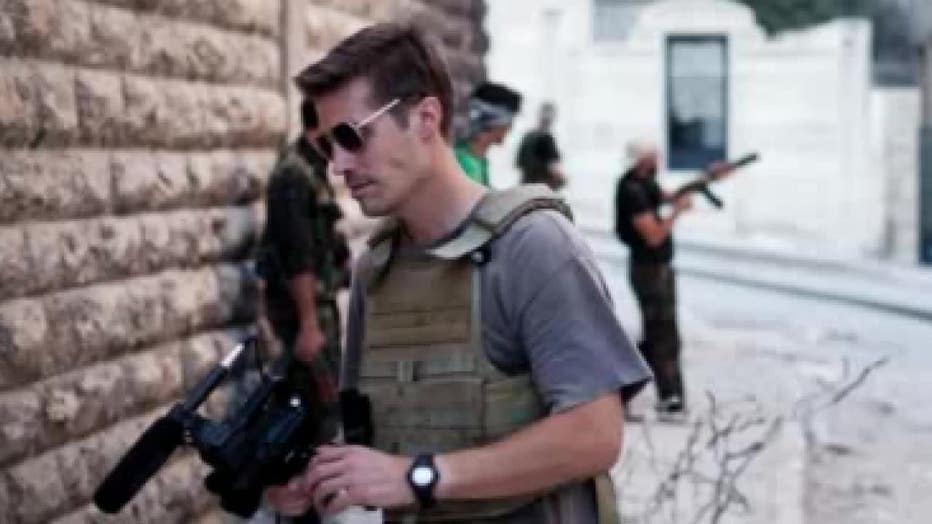 "He believed in the stories he was reporting on, he believed in bringing light to some of what’s going on in this world," said Durkin.

"They were tortured, starved, beaten and killed, and we were able to find justice through our courts," Durkin said.

The landmark verdict set a precedent with an international terrorist case being held in a U.S. court.

"I think it shows there’s not impunity for people who do this. That the U.S. will keep working to bring people to justice and provide accountability," said Durkin. 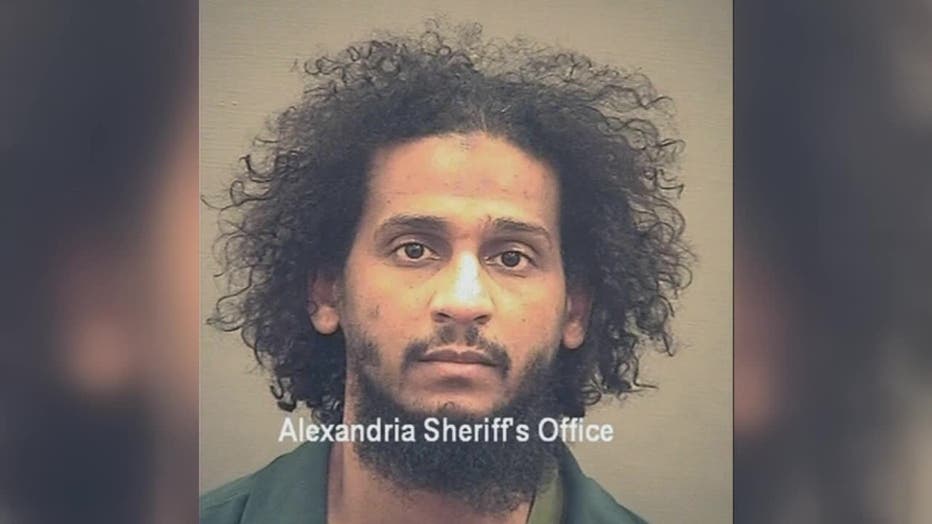 It offers a  sense of relief for loved ones focusing on the life lived that was lost at the hands of terror.

Elsheikh faces life in prison. One of the other men involved in the deaths pleaded guilty, and another was killed in a drone stroke.

A Milwaukee County jury found Trevor Young guilty on Thursday, April 14 in the fatal shooting of a man located near 46th and North Avenue in January 2021.