Gin Blossoms are known for their fusion of Melodic Rock, Pop, Folk and Country and for their many hits including: “Until I Fall Away,” “Found Out About You,” “Hey Jealousy” and “Allison Road.”  Robin, Jesse, Bill and Scotty have sold over 10 million records and are one of the most in demand 90’s live artists who began at the end of the grunge era. This February, the band returned to the studio to record a new album that will be released this summer.

Festa Italiana is set to be held at Maier Festival Park from July 21 - 23. 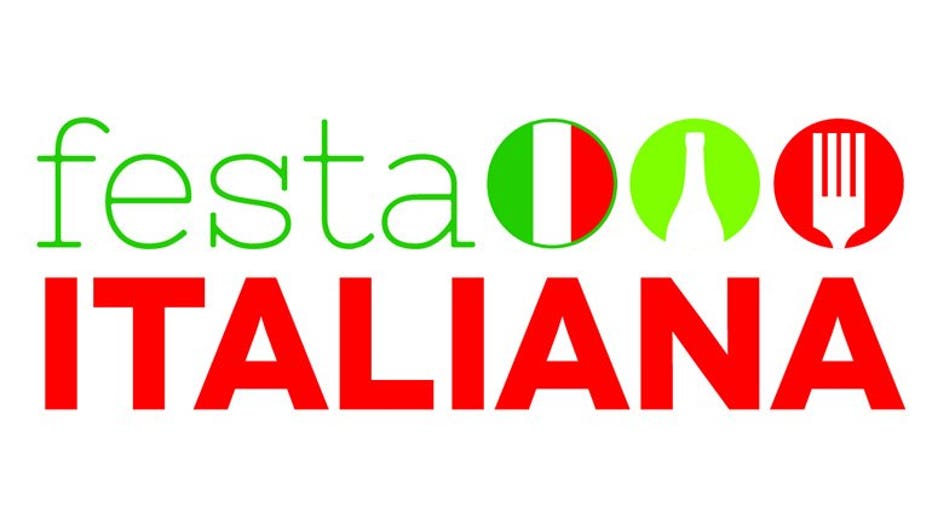