The new homicide trial for Mark Jensen, accused of killing his wife more than two decades ago, reached its ninth day of testimony Friday, Jan. 20.

Searches for pornography – and poisoning – in the months and days before Julie Jensen died were among the items discussed in court.

WARNING: Some may find portions of this story graphic.

Jason Ruff is a digital forensic examiner with the Wisconsin Department of Justice's Division of Criminal Investigation. He was back on the stand Friday, testifying as to what was searched for on the Jensens' computer. 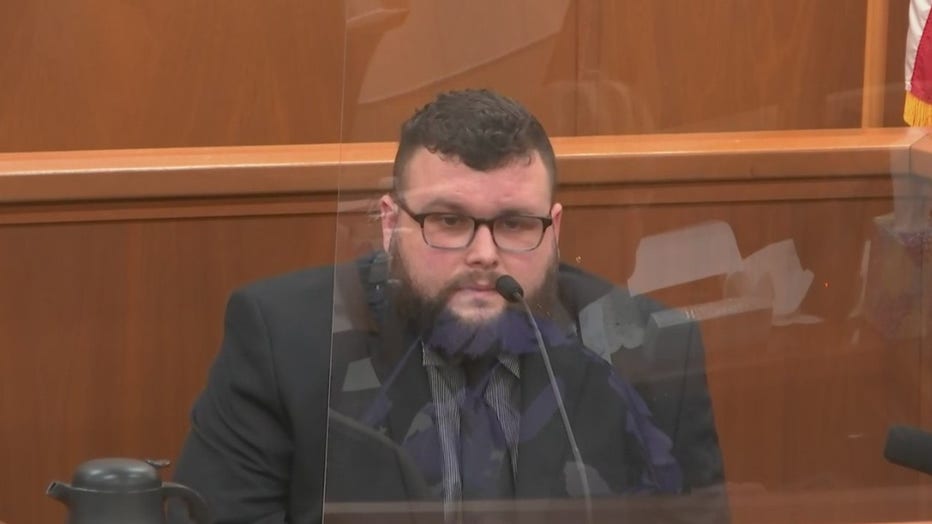 Prosecutors said Jensen poisoned his wife with antifreeze, drugged her and smothered her. He was convicted in 2008, but was granted this new trial after a key piece of evidence was thrown out. His defense maintains that Julie died by suicide.

Ruff said that he was able to find multiple internet searches late at night and early in the morning, outside of normal work hours, over several months leading up to Julie's death that included poisoning, toxins, explosives, suicide, assisted suicide, ethylene glycol and antifreeze.

Ethylene glycol is a main ingredient in antifreeze and was found in Julie's body. Ruff also said the computer user searched for medical conditions like low pulse and blood pressure the day before Julie died.

Meredith Perez, one of Mark Jensen's former coworkers, remembered Jensen calling the office on Dec. 3, 1998 – the day of his wife's death. She testified that he did not come into work that day, but remembered the call.

Perez testified that Jensen told her his wife was sick, and that he didn't know what to do. She advised him to call a doctor or take her to an emergency room. 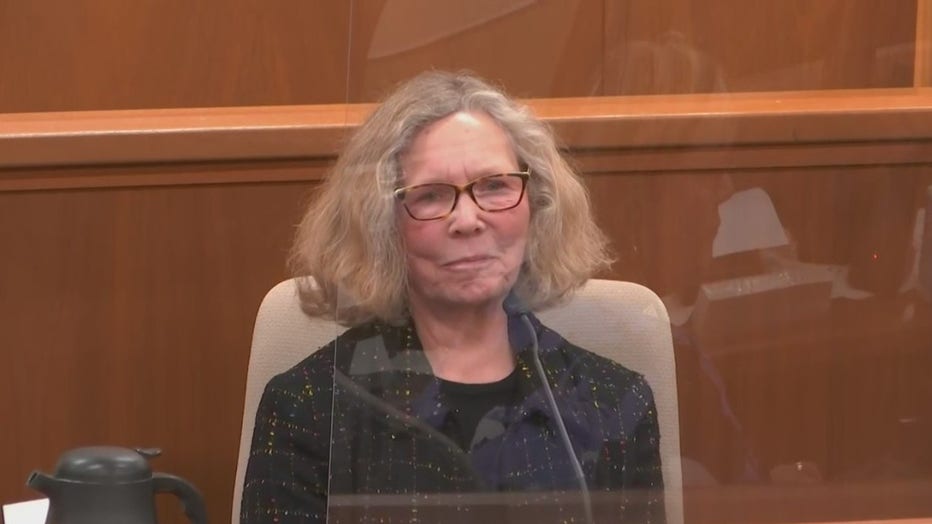 Stacey Bauer also took the stand Friday. She used to work with Mark Jensen and another man, Ed Klug. Bauer testified about a conversation she and Jensen had at work roughly one month before Julie's death.

Per Bauer's testimony, Klug also told her about a conversation he had with Jensen – during which Jensen allegedly made comments that made it seem as though he wanted his wife dead.

"They were talking about their wives and saying, ‘yeah I can’t stand her, I can't stand her.' And then Ed said it kind of turned dark," Bauer testified. "What Mark told (Klug) made (Klug) feel like (Jensen) really wanted (Julie) dead." 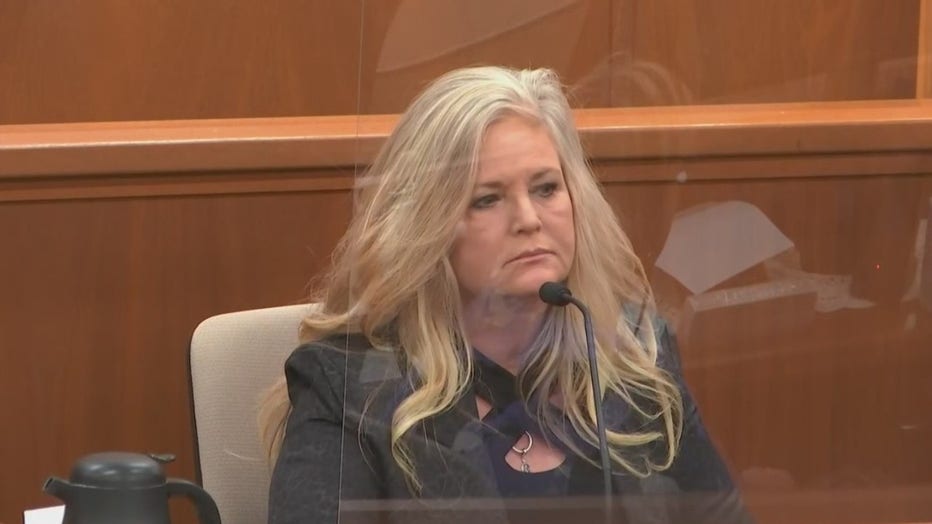 For years, the Jensens told police they were being harassed with hang-up calls and pornography left in and around their Pleasant Prairie home, Mark Jensen's work and emails.

An email with pornography attached is the same one used by someone – "mjensen" – who sent emails to a woman named Kelly LaBonte – a woman with whom Mark Jensen was having an affair.

Testimony from convicted felon Aaron Dillard concluded ended things Friday. He and Jensen were in jail together years ago. Dillard says Jensen confessed to killing his wife. 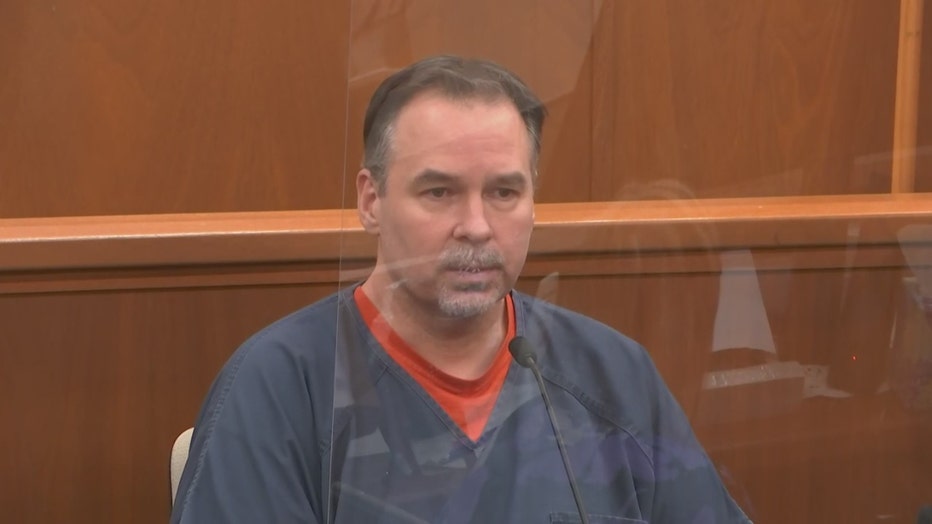 According to Dillard, Jensen told him that he pressed his wife's face into a pillow. The defense said Dillard is a liar and only knew of details because he read Jensen's files in the case.

Dillard testified in Jensen's first trial and got a deal with prosecutors. Prosecutors said there is no such deal in place this time around. He will take the stand when court resumes Monday, the defense beginning its cross-examination.

More than a month's been set aside for the trial. However, the state expects it could rest its case by the middle of next week.