Marine from Milwaukee area dies after collision between motorcycle, vehicle

Marine from Milwaukee area dies after collision between motorcycle, vehicle

OCEANSIDE, Calif. -- A Marine from the Milwaukee area is a dead after a motorcycle crash in California. He is 22-year-old Najee Williams. The funeral service for Williams will take place this weekend. 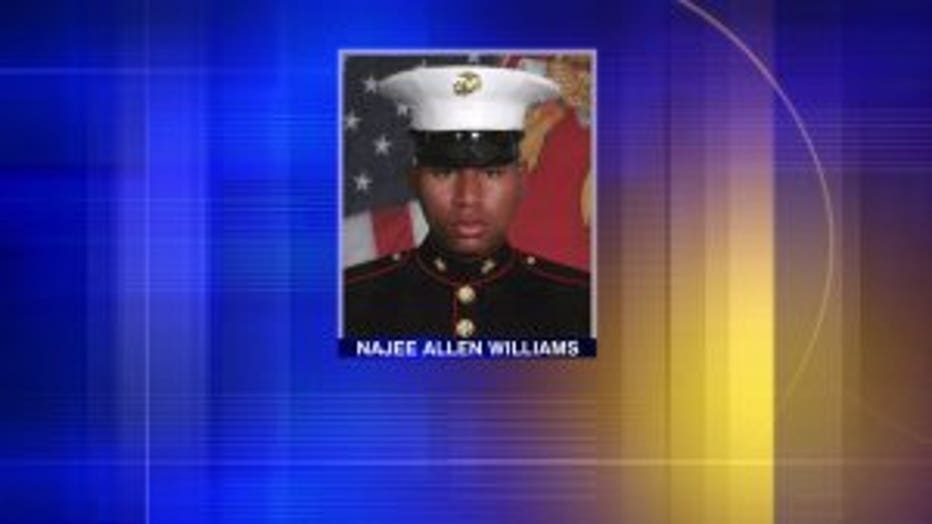 Green on Thursday, September 29th reflected on the passing of one of his former players.

Williams was a 2012 graduate or Brown Deer High School, and former defensive player. Not long after that, he enlisted in the U.S. Marine Corps. Williams was stationed at Camp Pendleton. 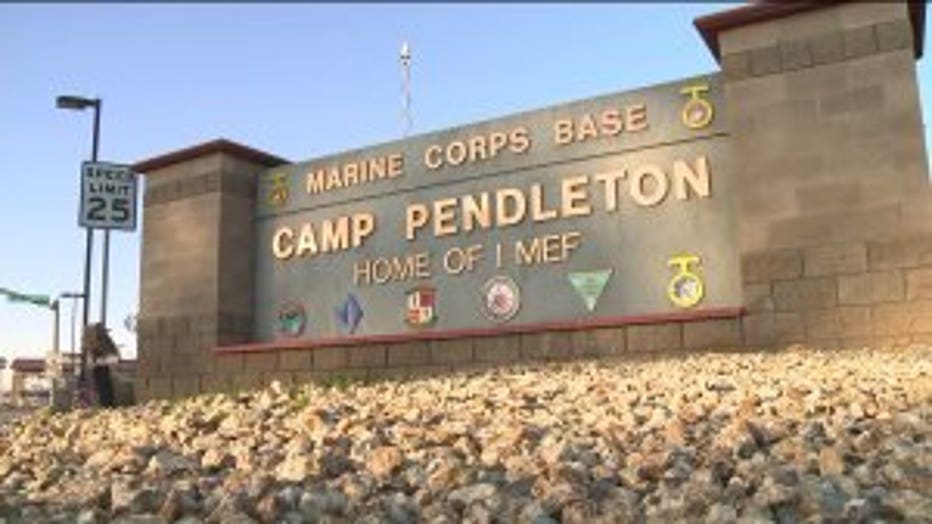 "He had the ability to welcome teammates. He was so welcoming with that smile that people gravitated towards him," said Green. 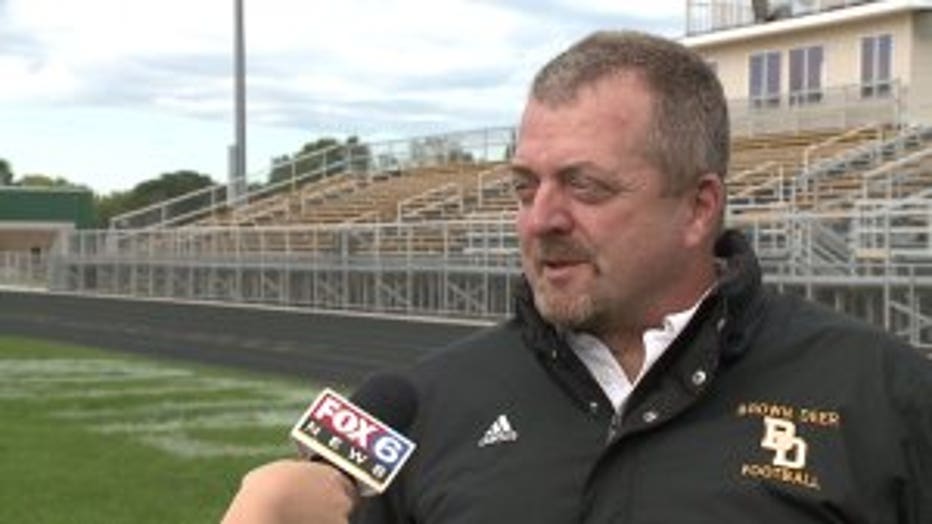 Coach Green and Williams kept in touch long after graduation. His last memory of him was a speech he gave his players last fall during one of his visits.

"He came to one of our away football games. We were down and losing at half time and his message to the team was 'what's up with all the long faces? This is a game you are playing with your friends and your classmates. This is something you'll remember forever,'" said Coach Green.

Sergeant Williams leaves behind a wife and stepson.

A news release issued by the Oceanside Police Department says Williams was on a motorcycle in Oceanside on the afternoon of September 18th -- when a vehicle turned left in front of him. Williams was transported to a nearby medical center where he died from his injuries. The investigation into who was at fault for the collision is still ongoing.

Meanwhile, friends and family are preparing to say goodbye to the young man Coach Green describes as a force of good.

"You can't change what occurred --but you can remember what he stood for and make that as a positive," said Green.

FOX6 News reached out to the Williams family who is still very emotional and did not want to make a comment at this time.

The Brown Deer football team did honor him with a moment of silence during their Homecoming game.

Williams' visitation and funeral will be held on Saturday, October 1st in Brookfield.