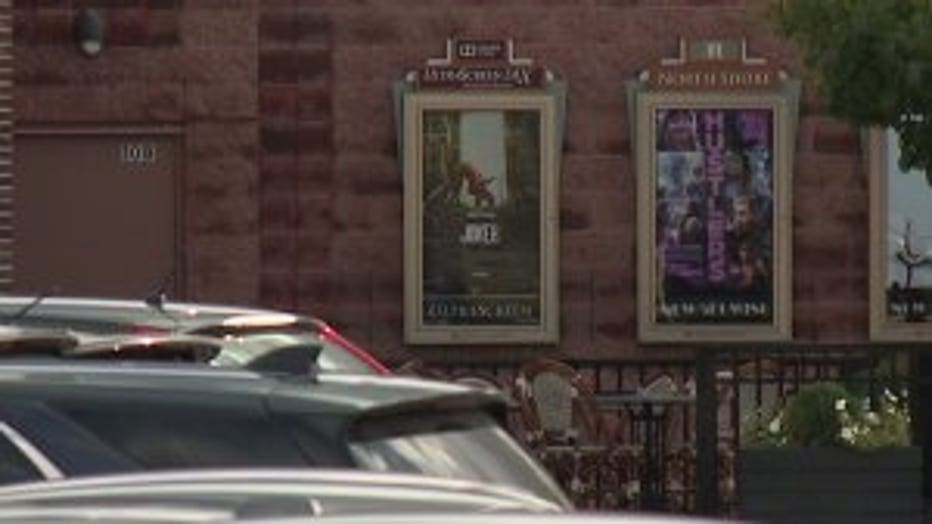 MILWAUKEE -- Wisconsin-based Marcus Theatres announced a new bag policy this week -- banning bags over a certain size. The changes take effect the same week the movie "The Joker" premieres -- which has prompted similar bans at movie houses across the U.S.

The new policy from Marcus prohibits bags larger than 12″ by 12″ by 6″ in theaters. The policy states that bags include but are not limited to purses, backpacks, and totes. Medical equipment bags and diaper bags are still allowed. Costumes, masks, face paint or makeup that covers the face is also banned. Messages to Marcus officials went unreturned Thursday. 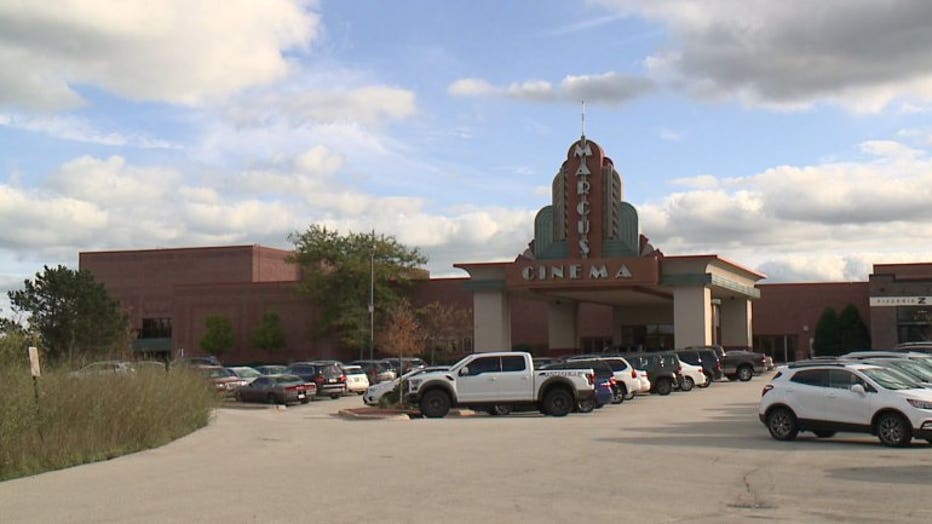 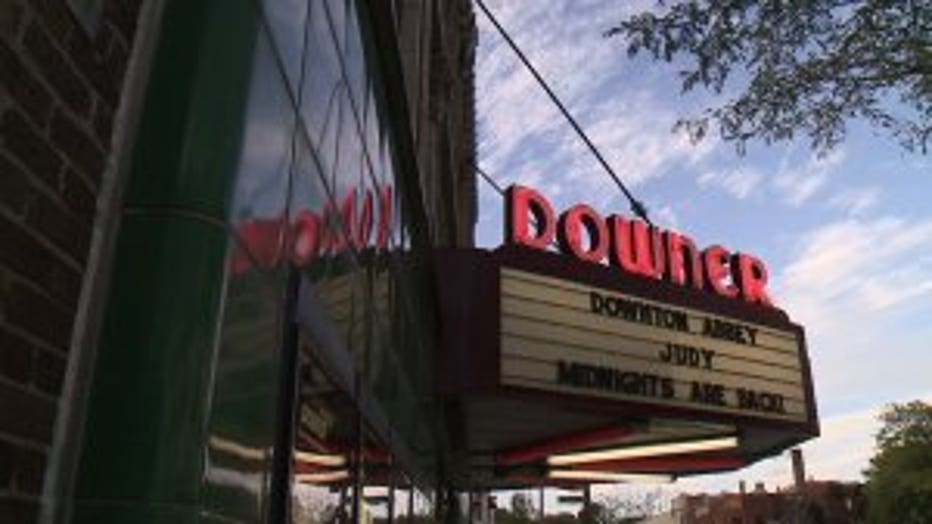 "I'm a huge Batman fan, actually," Parrish said. "I think the main focus is to enjoy the film."

The theater, posted on Facebook Wednesday, it will not allow masks, weapons (real or fake) or large bags "to make sure that excitement carries over to a safe and enjoyable theater experience for everyone." 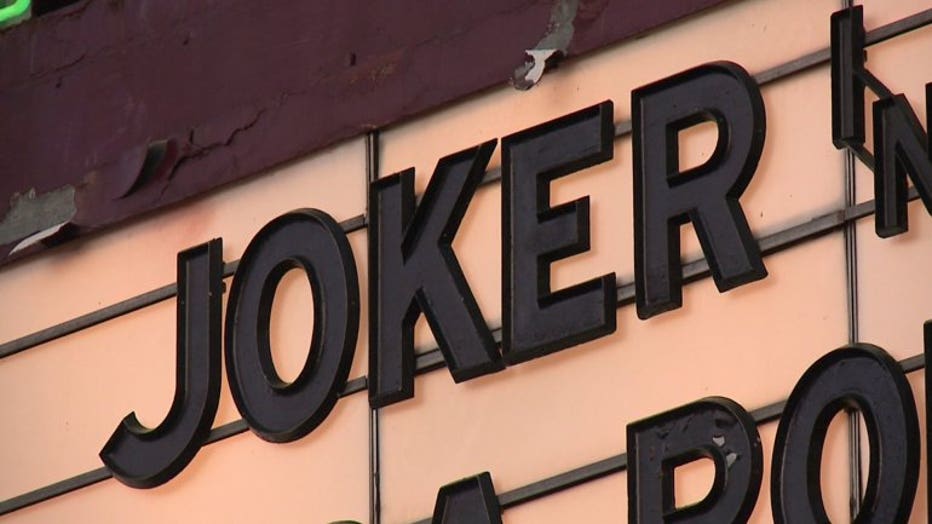 "I think there's no reason for someone to have a duffel bag inside of a movie theater. You're there for two hours. You're not taking a flight to Denver," said Nick Scott of Fox Point. 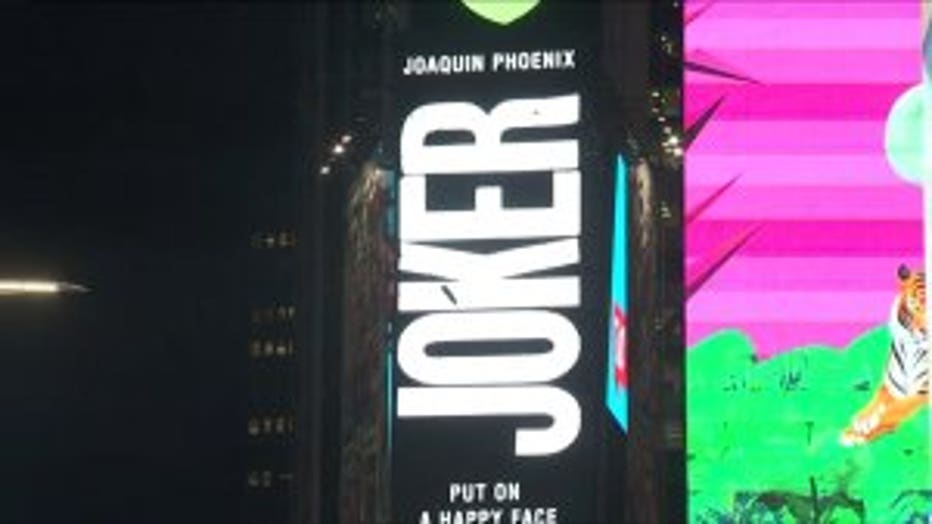 Scott and Grey Dugan do not see problems with the changes -- and understand the concerns as it relates to "The Joker" and its character's connections to a 2012 mass shooting in Colorado. A man opened fire in an Aurora, Colorado theater during a showing of "The Dark Knight Rises." The suspect murdered 12 people and injured dozens more. Police say the man dyed his hair to look like the Batman villain.

"If safety is a priority and a movie theater wants to implement a rule like that, so be it. You Know? As long as the safety of everyone is the main concern, I think why not?" Scott said.

Marcus said the changes are in place to make sure entry into the theater is quick as well as secure for guests and employees. The theater is also adding that carry-ins, like some of your favorite snacks, are also not allowed.