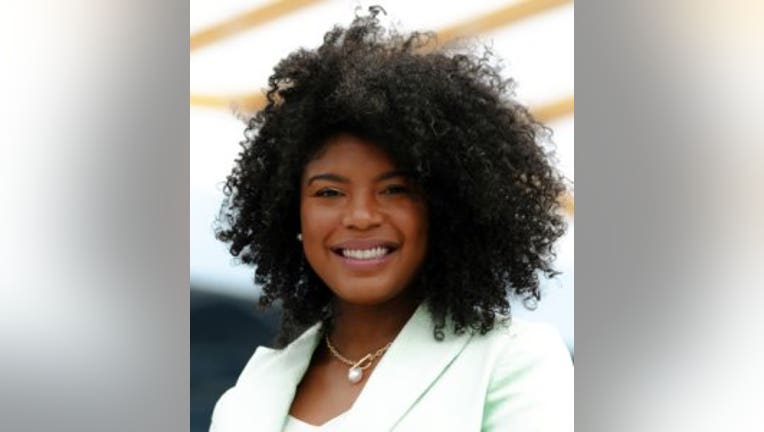 MILWAUKEE – The Milwaukee County Board of Supervisors elected Supervisor Marcelia Nicholson to lead the body as chairwoman for the 2020-2022 term Friday, April 24. She was elected on a vote of 11 to 7.

Supervisor Willie Johnson Jr., who has served on the County Board since 2000, also ran for the position. Nicholson is the first Afro-Latina elected Chairperson of the Board of Supervisors. Her father is African-American and her mother is Puerto Rican.

"We have many challenges ahead, but I know that each supervisor is ready to get to work, and to work together," Nicholson said. "I pledge to do my best to empower this body to develop solutions to our most challenging problems and to serve the people of Milwaukee County with honor and integrity."

Nicholson was first elected to the board of supervisors in April 2016 as the supervisor to the county's 5th District. She served as first Vice-Chair of the board and chair of the economic and community development committee during the 2018-2020 term.

On April 7, Nicholson was elected to a third term as the county board supervisor representing the 5th District, which includes neighborhoods to the north, east and south of Washington Park, the Merrill Park area, portions of the Marquette University campus, and the east side of downtown Milwaukee, from Juneau Avenue to the Third Ward.

Nicholson is a former MPS educator and works for the Milwaukee Area Service and Hospitality Workers union. She is 31 years old and earned her bachelor's degree from UW-Milwaukee. She was born and raised in the 53206 ZIP code and graduated from MPS schools, including Ben Franklin, Morse Middle School, and the Milwaukee School of Languages.

“It’s been an honor to work alongside many colleagues at the Milwaukee County Board," said County Executive Chris Abele. "Although the County remains challenged by the need for a better solution to fund local government, the administration and the Board are in a good place."