Maple syrup producers feeling the effects of the mild winter

Maple syrup producers feeling the effects of the mild winter

NEWBURG -- You might be missing the temperatures in the 70s we saw last week, but maple syrup producers weren't too happy about it. 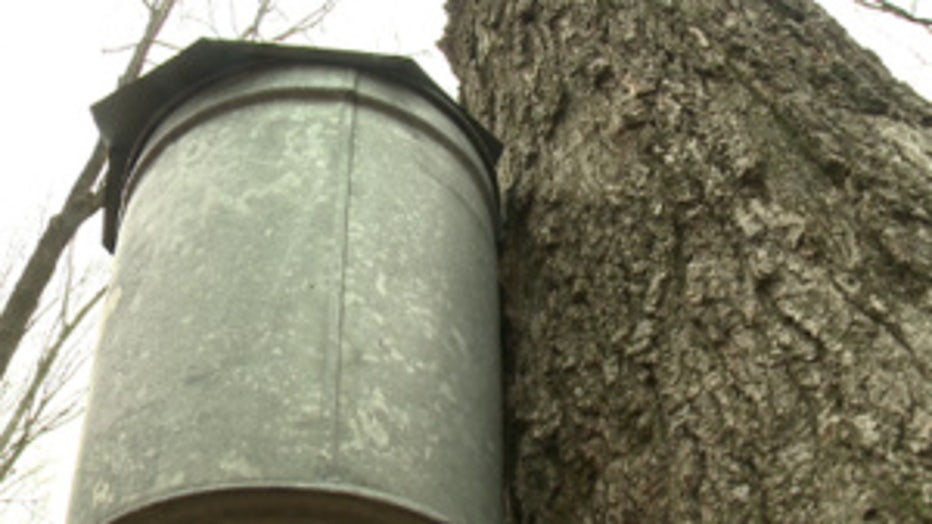 Riveredge Nature Center in Newburg has a parcel of land prime for maple sugaring.

"We have well over 300 trees in this area that are sugar maples," said Mary Holleback, adult programs manager at Riveredge Nature Center.

And it's a simple process. Sap is collected in buckets, boiled in the evaporator and then, you have syrup.

What's not simple: timing out the tapping just right.

"Mother Nature tells us what we are going to get," said Gilmore."Preferably nights in the high 20s, and days in the high 30s, low 40s, that produces the pumping action, if you will, that causes the sap to flow." 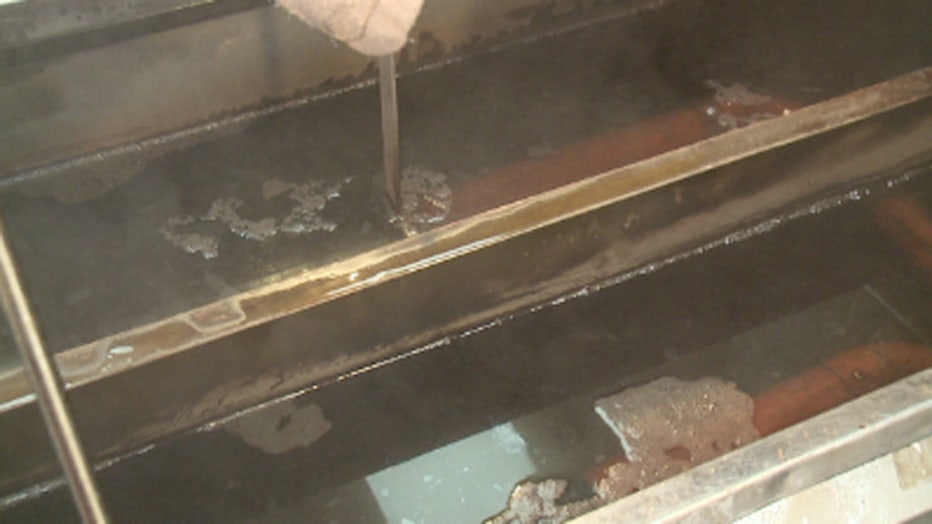 But the warm streak has been far from ideal.

"We have produced, at this point, 46 to 47 gallons. A good year for us, or a reasonable year, would be in the mid 80s. We're a long way from a good year at this point," said Gilmore.

And time is running out. Thankfully, Riveredge doesn't depend on the yield to make a profit -- they just need enough for education!

"The sap may not be flowing, but they can see the process," said Holleback. 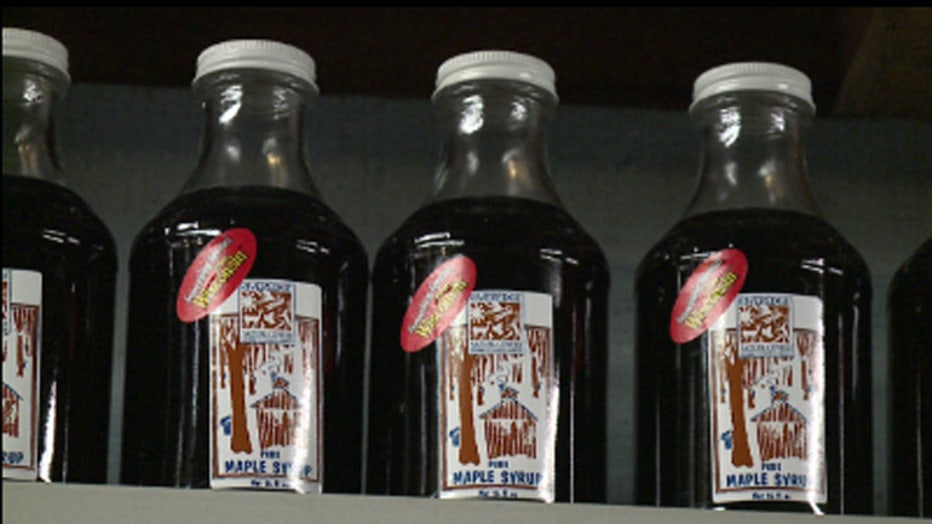 "They will have a chance to taste the syrup one way or the other," Holleback.

"We'll get a run, but if it doesn't freeze again then we'll be done," said Gilmore.

The Maple Sugarin’ Festival at Riveredge Nature Center will take place Saturday, March 19th from 10 a.m. to 3 p.m. It's free for members. For non-members it's $10 for an adult and $5 for kids ten and under.