GLENDALE -- Four people are accused in the beating death of an 18-year-old man reported missing in Green Bay. They are alleged to have attacked the man in Lincoln Park in Glendale -- his body ending up in the river. Prosecutors say they then went back to a Milwaukee home, where they celebrated the killing and divided the 18-year-old victim's items among the group. 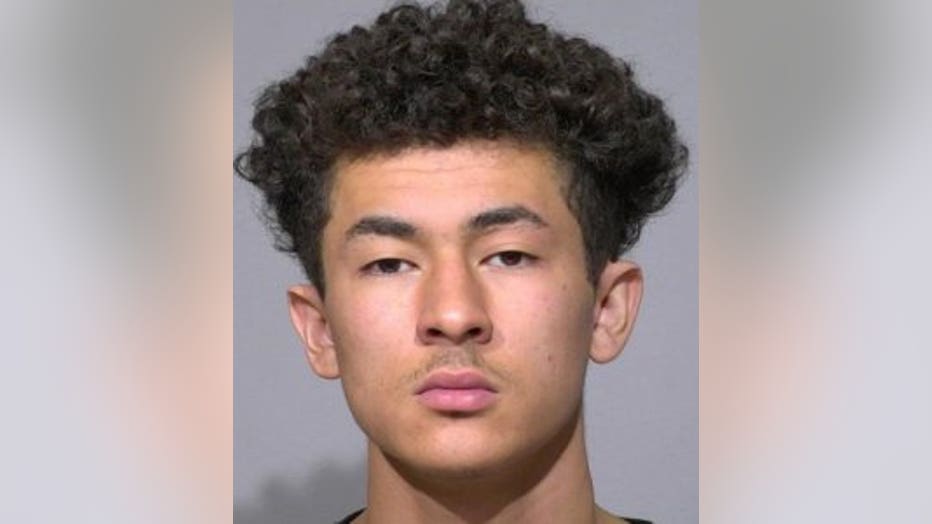 In March of 2017, investigators learned of reports that the man had been beaten to death and thrown into a river. 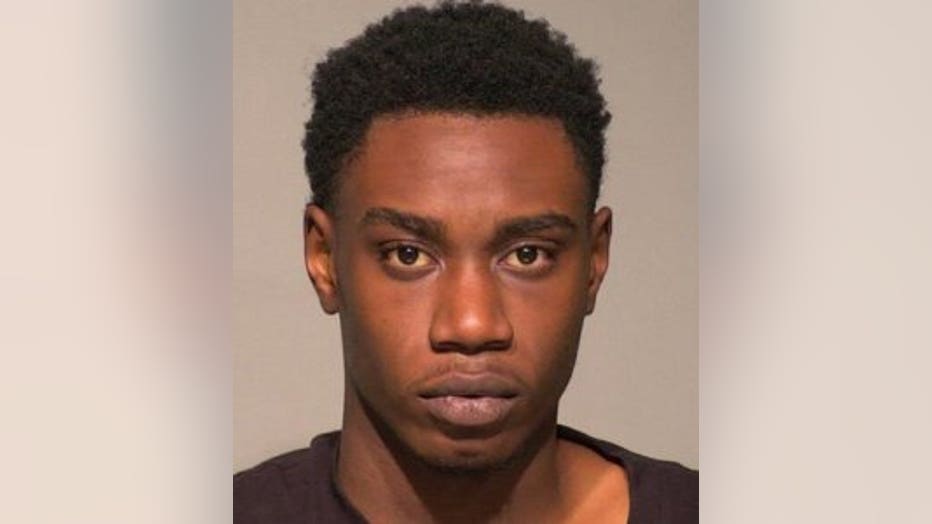 Three of the suspects in this case, Guyton-Denn, Leitner and Schultz, were arrested on March 24, 2017 -- when West Bend police stopped a vehicle that had been reported stolen out of De Pere by Brud's mother. Law enforcement officials recovered cellphones from all three men arrested. The phones were searched, and the complaint says Guyton-Denn's phone revealed searches Feb. 26, 2017 for "Milwaukee," "Milwaukee deaths last night" and "Milwaukee deaths in the river." Additionally, a photo of Puga was found on that phone -- copied from the Green Bay Police Department's social media page, posted to ask for the public's help locating him. A search of Leitner's phone showed "Milwaukee News" was searched on Feb. 27, 2017 and a picture of a cellphone posted to a marketplace website for buying and selling used phones -- matching the description of Puga's phone, which was never recovered. A search of Schultz's phone on Feb. 26, 2017 revealed searches for "Man found dead in Milwaukee," "Manslaughter in Milwaukee, WI," Milwaukee crime news," and the next day, searches for "Milwaukee dead body found 2017," "Lincoln Park Milwaukee satellite view" -- along with similar searches in March.

Brud was identified as a person of interest in May of 2017 -- after investigators learned she may have been with Puga on Feb. 25, and her name and contact information was found during the search of the phones after the three arrests in March. 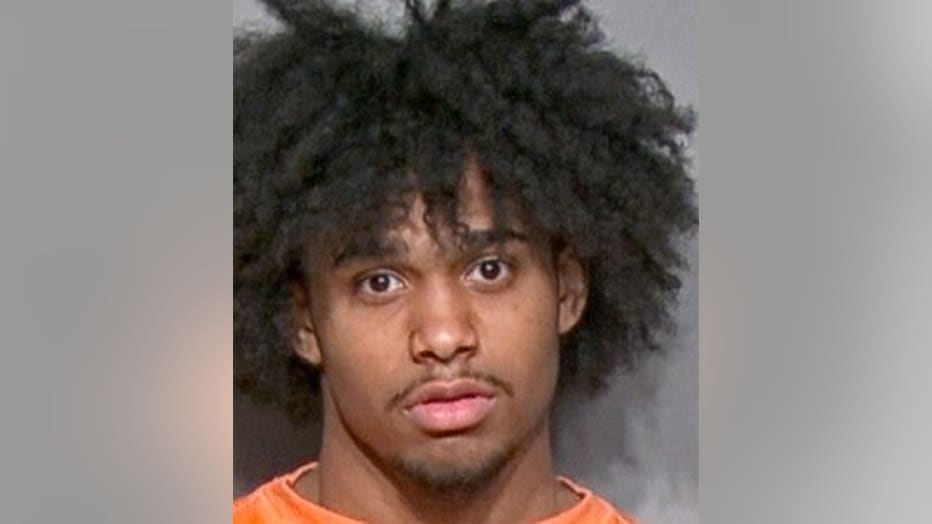 The complaint says Brud told investigators she and Guyton-Denn were dating, and he "wanted revenge" on Puga over an incident where Puga beat up a 15-year-old friend of Guyton-Denn. He told Brud he and his friends were going to "do the same thing" to Puga. He told Brud to bring Puga to Milwaukee, which she did. The complaint says Brud, Puga and another person came to Milwaukee from Green Bay -- with Brud indicating she "was aware that Guyton-Denn was going to get back at" Puga on this night. She drove to the house where Guyton-Denn and Leitner were staying, and Schultz was there. Guyton-Denn, Leitner and Schultz then left in Brud's car with Puga and the other person. Brud said she "gave the keys to Guyton-Denn and knew the group was going to beat up" Puga. The group returned a few hours later -- without Puga -- and they began talking about "the beating they gave" Puga. It was said Guyton-Denn injured his ankle while "stomping on Puga's face." It was said that they beat Puga near a river, forced him to undress and told him "his options were to swim to a river, or return to shore and continue being beaten." It was said the three suspects were "laughing" and "mimicking" how Puga had "pleaded for his life" and told his attackers that he "felt like he was dying." They got away with Puga's necklace, backpack, phone and clothes. Brud was instructed to take the clothes to Green Bay and burn them. 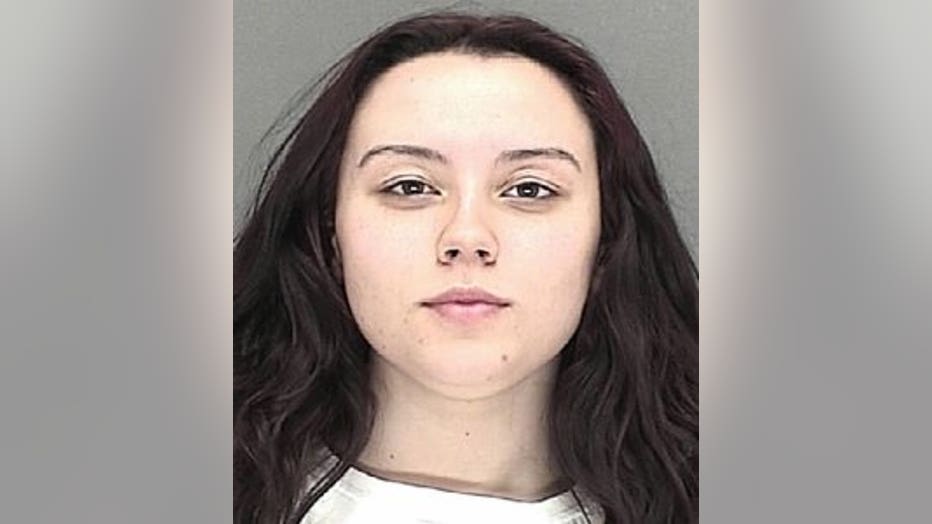 The complaint says Leitner admitted he wanted to beat up Puga, who was "brought to Milwaukee as part of a revenge plot because the victim had disrespected him." He said Schultz started the beating, and he admitted to hitting Puga in the face. He said Schultz threw Puga into the river. He said he "had no doubt that the beating had killed" Puga.

The complaint notes Puga's body has not been found.

Leitner made his initial appearance in court on Thursday, Sept. 27. A preliminary hearing was set for Oct. 4, and cash bond was set at $50,000.