WEST ALLIS -- Car and spray paint -- it is a combination we've heard before. Usually, it's hard to find the culprit behind the car. But not this time. 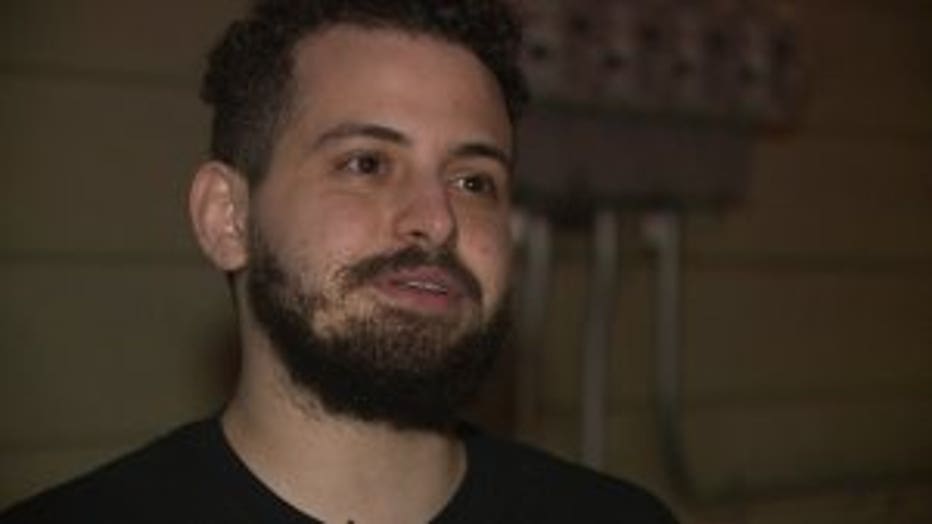 It is not the first time Abu Pyrex has held someone down. After all, he is trained in Brazilian jiu-jitsu. But Pyrex did not expect to have to use those skills early Monday, Nov. 11.

"I really don't know what his motive was. I don't," Pyrex said. 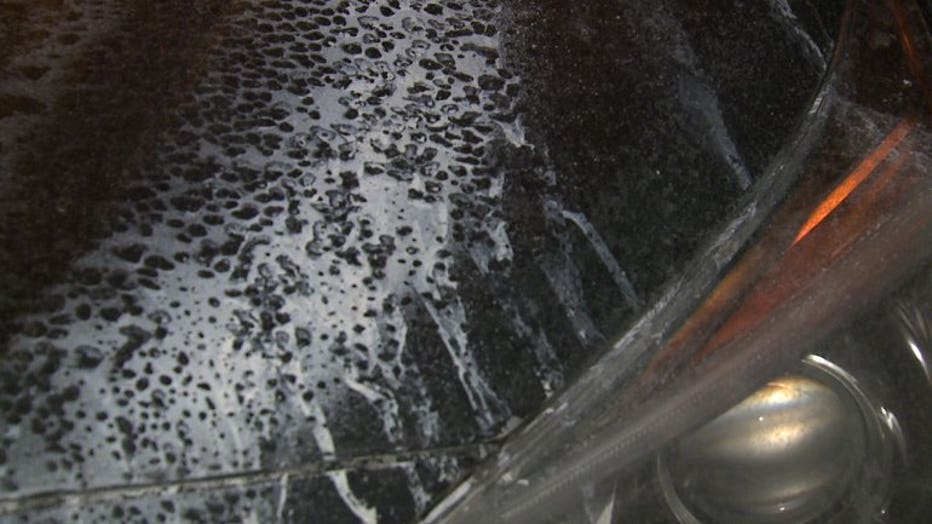 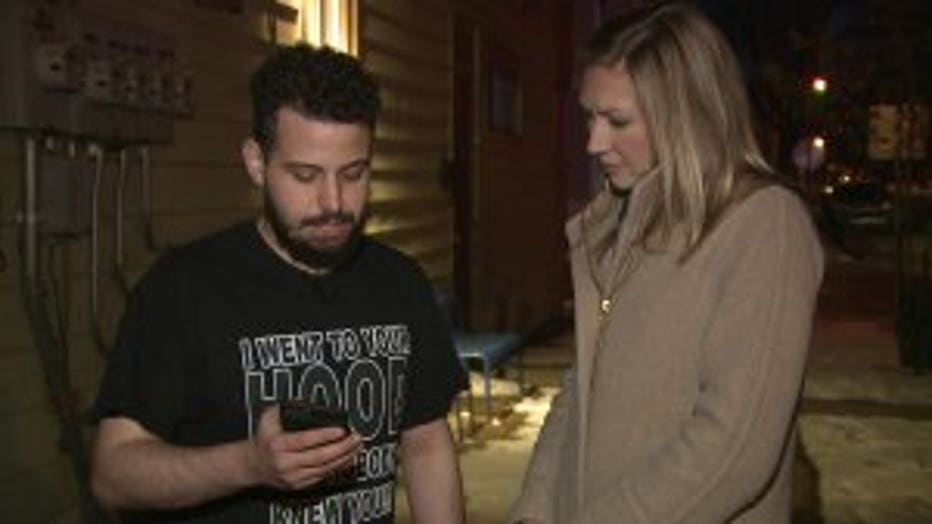 "It's gonna cost me something to get it fixed. But overall, I just feel like it could have been a lot worse," Pyrex said.

Pyrex's car wasn't just spray painted. The twist in this story is -- Pyrex was inside the vehicle the entire time.

"I'm sitting in my car just scrolling through my phone -- and right as I'm about to get out, I hear an aerosol sound," Pyrex said.

That sound was real -- and so was the damage. 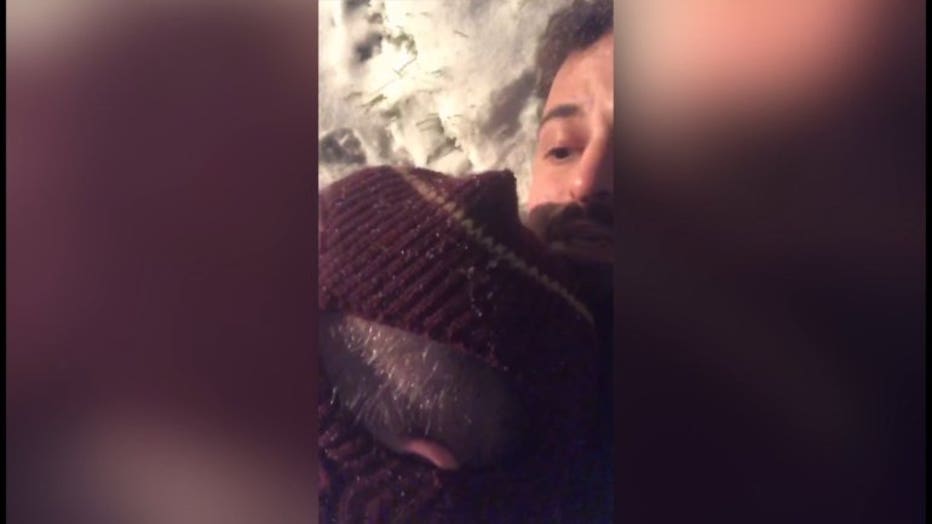 "I didn't see him at first because he started at the back of my car. So then once he walked past, I see he's wearing a ski mask -- and I'm like, this guy just spray painted my car," Pyrex said.

Pyrex took off down the street after the 48-year-old man. In a matter of moments, Pyrex got the man on the ground in a chokehold -- and started recording with his cellphone.

"I couldn't let him get away. That was my main thing. I'm keeping him here 'til the cops come," Pyrex said. 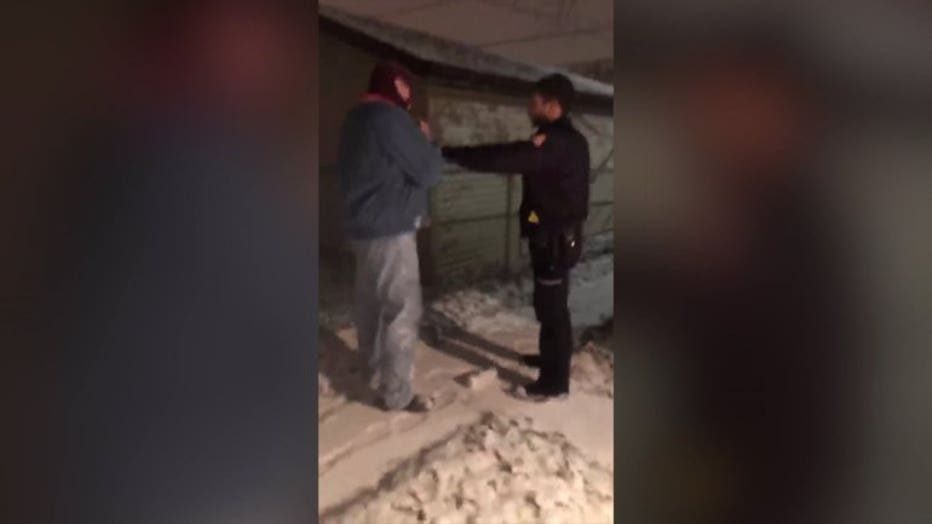 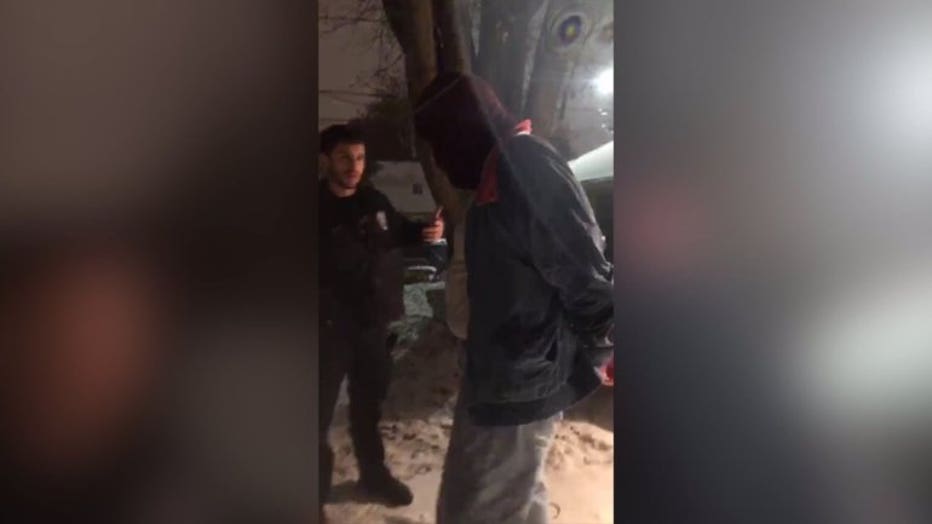 Once the officer did arrive, the man was not going anywhere.

"I'm just thankful l got the guy. So hopefully he can't do it to nobody else."

"I'm just thankful l got the guy. So hopefully he can't do it to nobody else," Pyrex said.

The suspect admitted to police that he spray painted Pyrex's car and others. Police say the district attorney set this case for a deferred prosecution agreement because of his mental health.